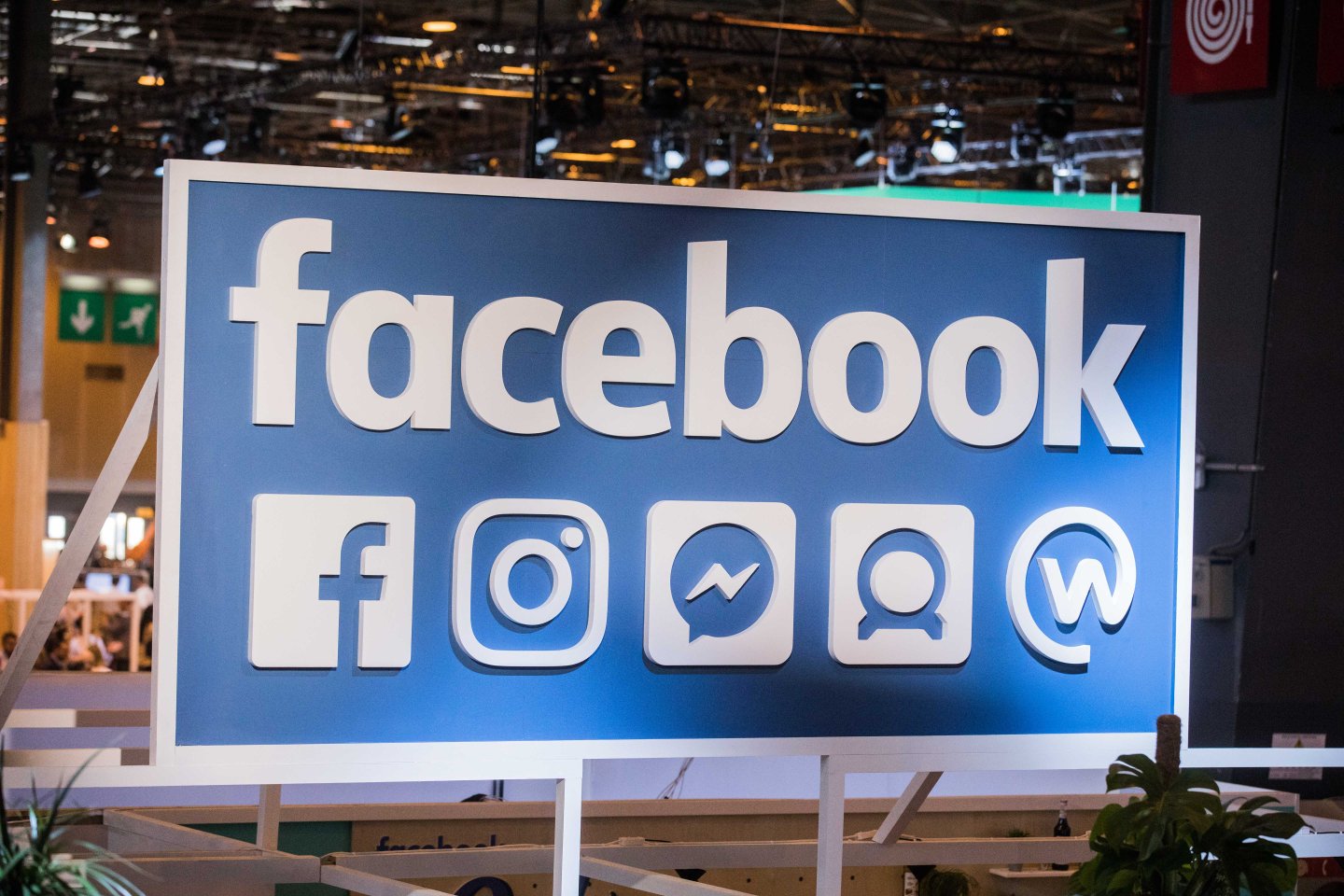 Facebook (FB) is in talks with Hollywood studios about producing scripted, TV-quality shows, with an aim of launching original programming by late summer, the Wall Street Journal reported on Sunday.

The social networking giant has indicated that it was willing to commit to production budgets as high as $3 million per episode, in meetings with Hollywood talent agencies, the Journal reported, citing people familiar with the matter.

Facebook is hoping to target audiences from ages 13 to 34, with a focus on the 17 to 30 range. The company has already lined up “Strangers,” a relationship drama, and a game show, “Last State Standing,” the report said.

The company is expected to release episodes in a traditional manner, instead of dropping an entire season in one go like Netflix Inc and Amazon.com Inc, WSJ reported.

The company is also willing to share its viewership data with Hollywood, the report said.

Apple began its long-awaited move into original television series last week, with a reality show called “Planet of the Apps,” an unscripted show about developers trying to interest celebrity mentors with a 60-second pitch on an escalator.

The company’s future programming plans include an adaptation of comedian James Corden’s “Carpool Karaoke” segment from his CBS Corp show that will begin airing in August.