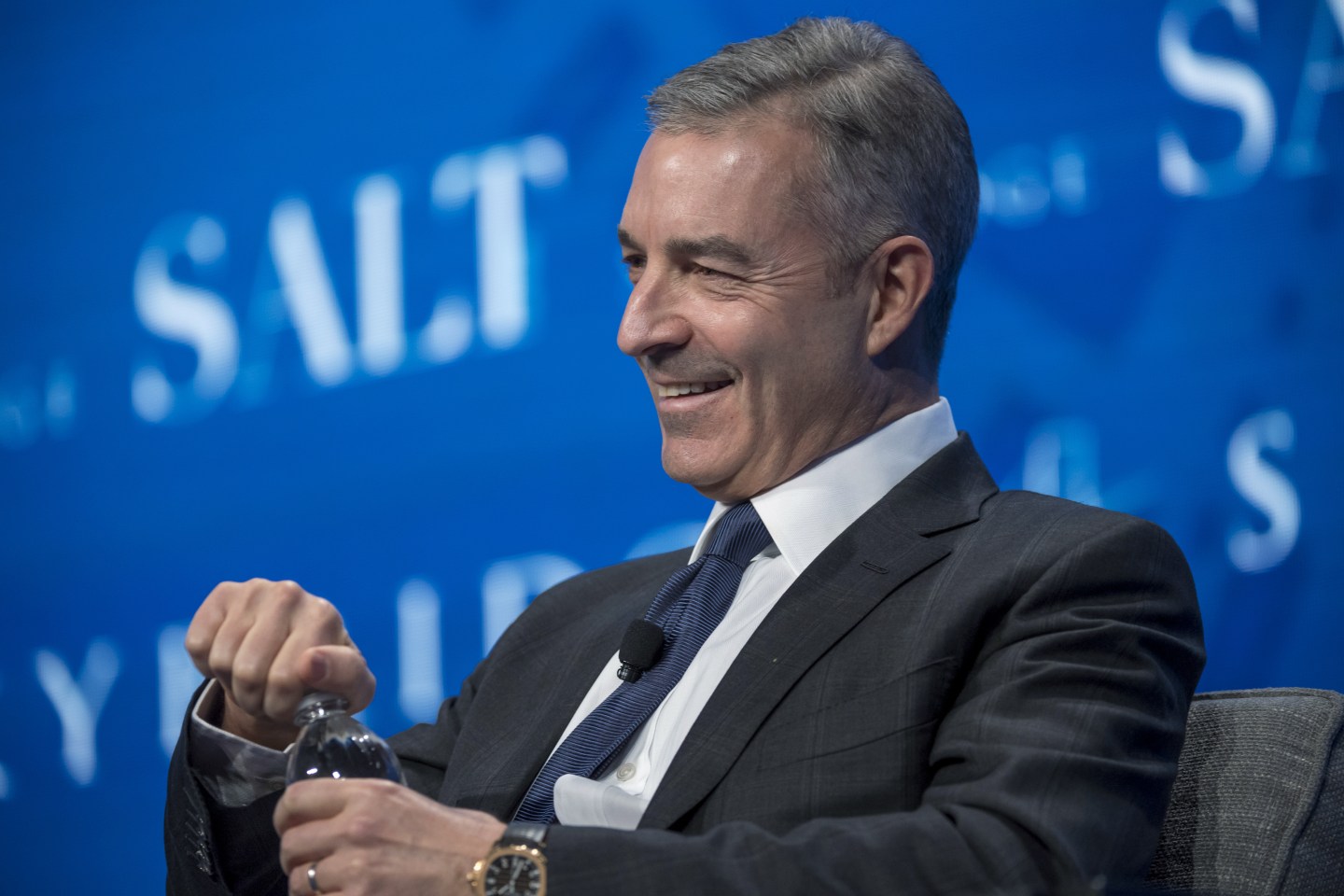 The 3.28 billion Swiss francs ($3.4 billion) stake is the largest ever taken by the hedge fund, which pressed for change in recent years at U.S. internet firm Yahoo (YHOO) and Japan’s Sony (SNE).

Third Point disclosed the Nestle position in a letter to the hedge fund’s investors, in which it argued the food company should sell its 23% stake in French cosmetics firm L’Oreal (LOREAL-S-A). It said in the letter that it has already had productive conversations with Nestle management.

Nestle is the biggest player in a packaged food industry struggling with a slowdown in emerging markets, falling prices in developed markets and consumers demanding fresher, healthier products.

Mark Schneider, the company’s new chief executive, has been trying to reignite growth at the company since joining Nestle in January from German healthcare group Fresenius.

“We feel strongly that in order to succeed, Dr. Schneider will need to articulate a decisive and bold action plan that addresses the staid culture and tendency towards incrementalism that has typified the company’s prior leadership and resulted in its long-term underperformance,” Third Point wrote in the letter.

The hedge fund said that Nestle should set a formal margin target of 18% to 20% by 2020 in order to help improve productivity. It also recommended it more than double its debt load, as well as sell the L’Oreal stake, in order to generate the capital to buy back stock.

Nestle said earlier this month that it might sell its $900 million-a-year U.S. confectionery business in its latest effort to improve the health profile of its sprawling portfolio.