The FDA Approved a New Drug to Prevent Blood Clots 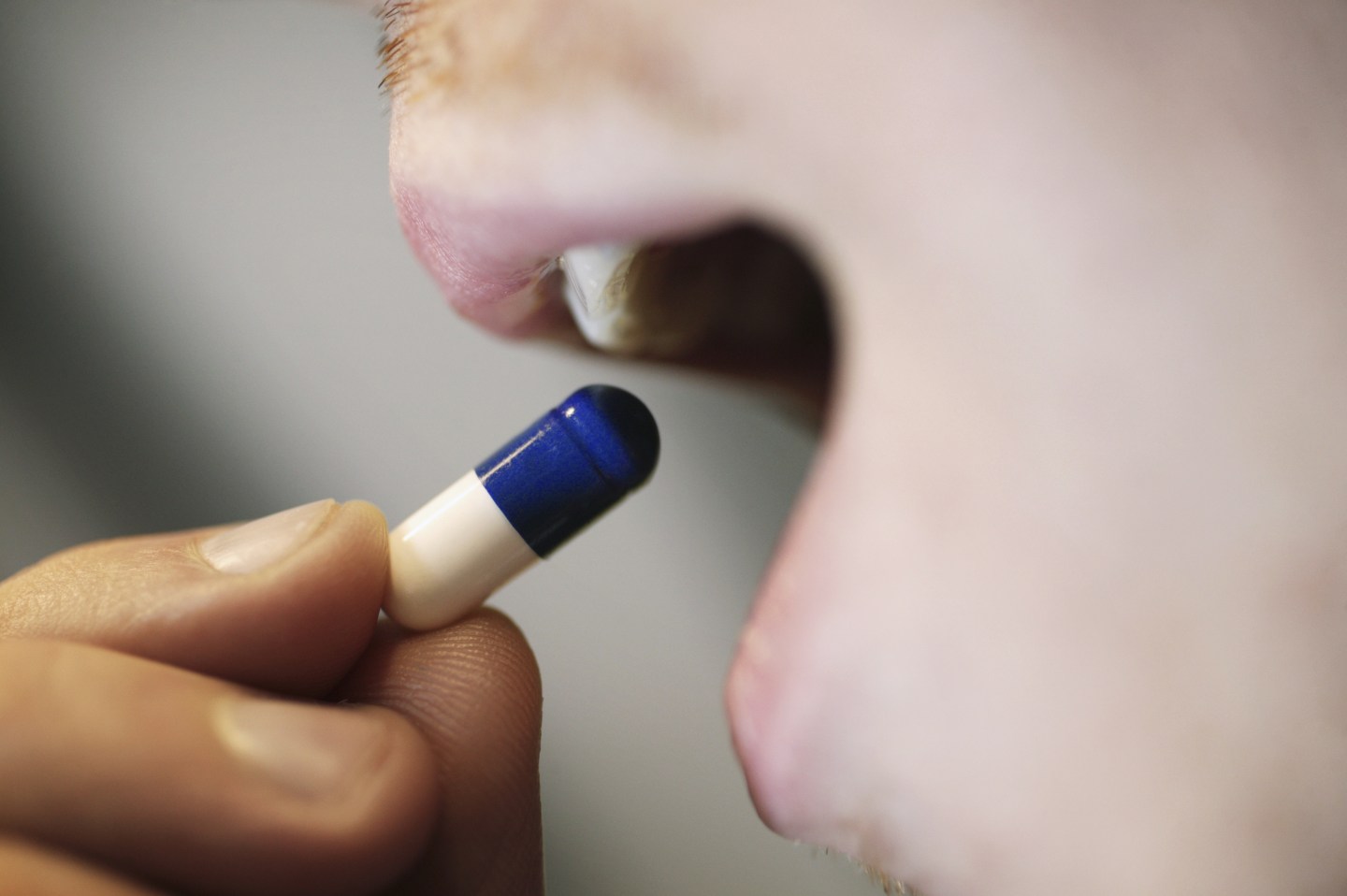 The U.S. Food and Drug Administration on Friday approved a new oral blood-thinner made by Portola Pharmaceuticals to prevent deep vein thrombosis and pulmonary embolisms in acutely ill patients who are not undergoing surgery.

The drug, BevyxXa, known also as betrixaban, is the first oral treatment and first extended duration treatment for this patient population, the company said.

Roughly 200,000 patients in the United States develop deep vein thrombosis each year and about 40,000 of these patients die of pulmonary embolism, caused when a blood clot breaks loose and travels to the lungs, blocking blood flow, the company said.

Analysts on average expect the drug to generate sales of $313 million by 2020, rising to more than $1 billion by 2023, according to Thomson Reuters data.

Portola’s stock was halted at $38.44 pending the news.

BevyxXa will compete in the hospital setting with the injectible medications heparin and Sanofi SA’s Lovenox, which are typically used for short durations.

Unlike those drugs, BevyxXa, a once-daily pill, is designed for use both in hospital and for after a patient goes home. The drug does not currently face competition in the home setting, where the majority of DVT events occur, the company said.

BevyxXa was tested using a novel clinical trial strategy designed to test a series of subgroups before testing the broader patient population. It first tested the highest risk patients. Then it tested a lower risk group, and finally the overall patient population.

Preliminary data from the trial failed to show that BevyxXa was statistically superior to Lovenox in the highest risk cohort, a finding that threatened to sink the entire trial and sent the company’s shares plummeting roughly 30 percent following the news in March 2016.

A subsequent analysis that included more patients and was published earlier this year showed that the drug had, in fact, met its main goal in the highest risk population. The FDA’s analysis found the same thing. BevyxXa reduced the overall rate of death and blood clots by 1.6 percent compared with Lovenox.