The 40 Biggest Chinese Companies Being Added to the MSCI Index 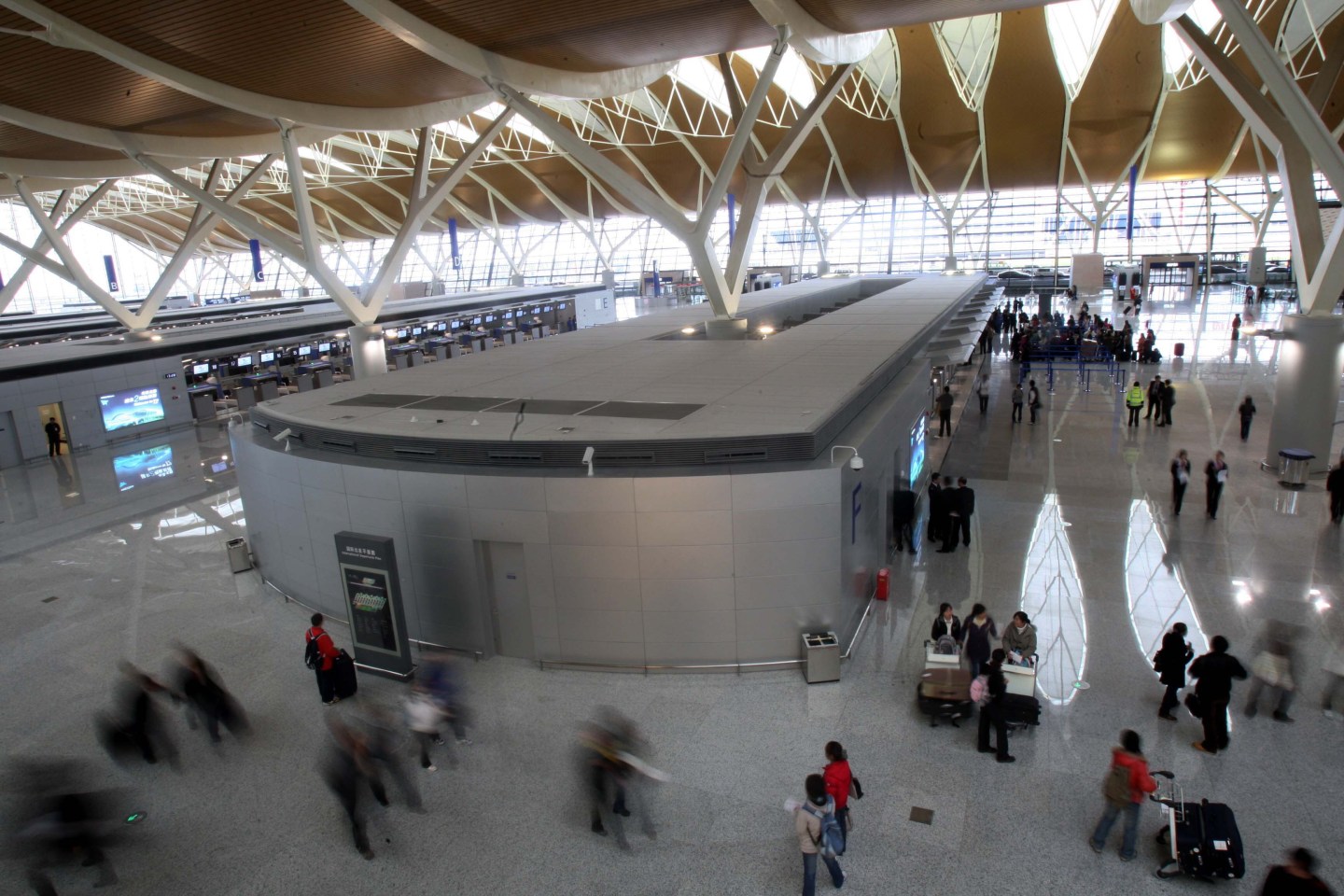 SHANGHAI, CHINA - MARCH 8: (CHINA OUT) Terminal 2 at Pudong International Airport undergoes a mock operation in Shanghai, March 8, 2008. About 1,300 "tourists" went through the whole procedures of the terminal, including checking in, security checks and immigration paperwork. Even sniffer dogs were on hand. The building will be put into operation officially on March 26, making it well in time for the Beijing summer Olympics in August. (Photo by Zhang Haifeng/VCG via Getty Images)391882582
VCG via Getty Images

American investors may soon own a piece of the Chinese airports that President Donald Trump once said were “incredible” compared to those in the United States.

That’s because on Tuesday, the influential index provider MSCI said it would begin tracking some 222 mainland shares for Chinese companies as part of its emerging markets index. This decision will grant U.S. investors greater access to the world’s second largest economy.

Already, roughly $1.6 trillion in mutual and exchange-traded funds trade based on MSCI’s emerging markets index. Those funds are accessible to consumers preparing for retirement, often through their 401(k). For example, if an aspiring retiree is seeking high returns often promised by emerging market economies invested in a fund based off MSCI’s index, such as the iShares Emerging Market ETF from BlackRock, then they would eventually own a piece of each of those 222 companies—no matter how small the stake.

In total, those 222 companies are worth $3.8 trillion in combined market value, but will account for a mere 0.7% of the MSCI’s emerging market index.

Since 42% of U.S. investors have said they don’t know how their assets are allocated in their stock portfolios, Fortune has compiled the 40 biggest companies that will soon be added to MSCI’s emerging market index, and to some funds based off of it.

The MSCI is expected to begin including those Chinese companies in two stages starting in May 2018.