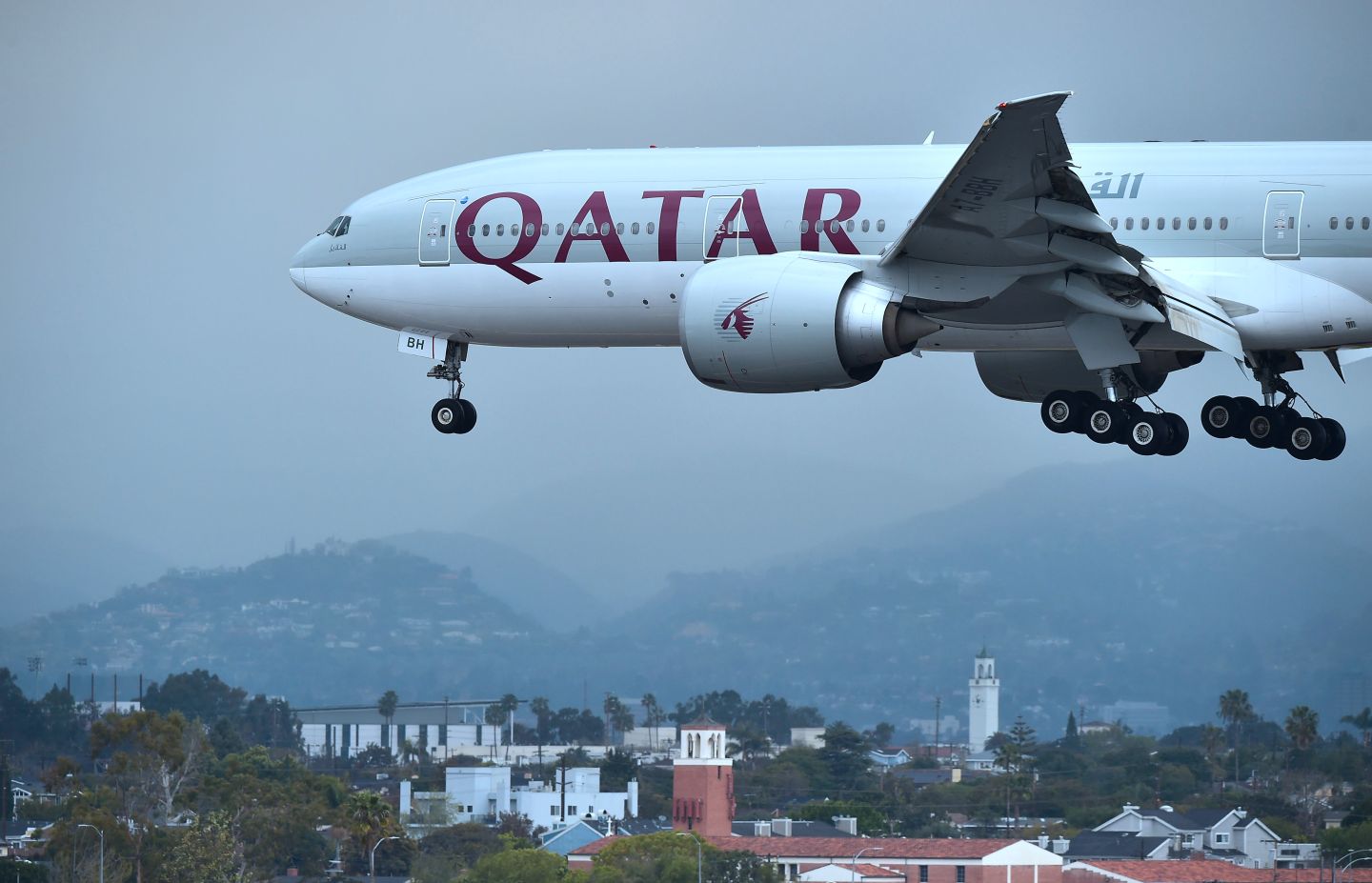 Gulf-based carrier Qatar Airways was named Best Airline in the World at the 2017 Skytrax World Airline Awards during the Paris Air Show.

The airline, which travels to destinations across Europe, the Middle East, Asia Pacific, Africa, North America and South America, was honored with the accolade during an awards ceremony Tuesday. It had come in at second place in 2016.

“In a relatively short time, Qatar Airways has grown to more than 140 destinations worldwide, offering levels of service excellence that helped the award-winning carrier to become best in the world,” leading consumer aviation website Skytrax, which led the awards, said in a statement.

Qatar Airways’ prestigious award comes at a time when the gas-rich country is coping with an isolation attempt by neighbors Saudi Arabia, the UAE, Bahrain and Egypt — who imposed a regional blockade on Qatar two weeks ago, accusing the state of supporting terrorism.

Qatar has since said it will not negotiate with its neighbors to resolve the dispute unless they first lift the trade and travel boycott. The state has denied the accusations that it funds terrorism, foments regional instability or has cozied up to enemy Iran.

Other carriers included in this year’s top 10 airlines list include Singapore, Cathay Pacific, Emirates, Etihad and Lufthansa. Qatar was also awarded Best Airline in 2015, 2012 and 2011.