Do You Really Want to Love Your Medicines? 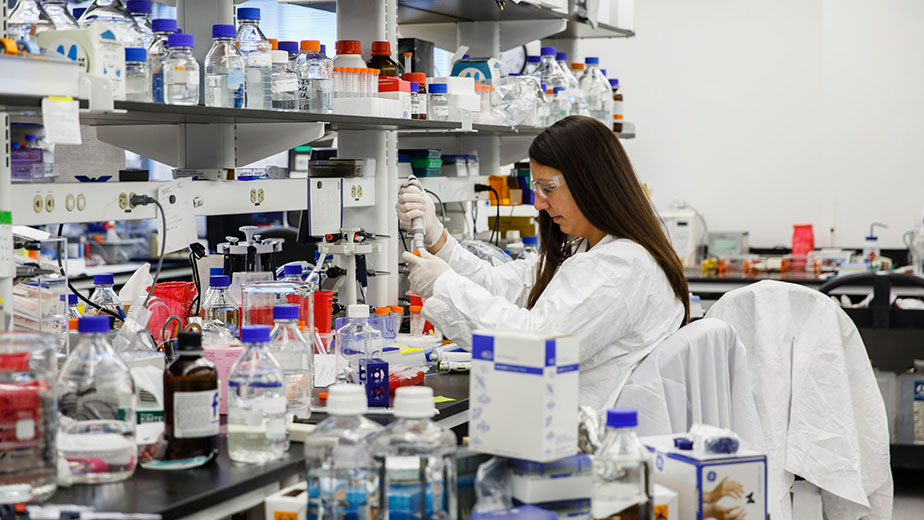 Photograph by Bob O'Connor for Fortune

Good morning from Cannes, France, where I’m attending the Cannes Lions International Festival of Creativity. What began as a conference devoted to honoring excellence in advertising has morphed into a gaudy business meeting for the technology and sales people who call the shots in the industry. It’s like the Consumer Electronics Show in a far lovelier setting and with far fewer toys.

The conference is just underway, and each evening I’m interviewing a handful of movers and shakers—in a series on the beach called Shakers and Stirrers, actually—from various corners of the advertising world. Sunday evening Biogen (BIIB) digital strategist Shwen Gwee urged pharmaceuticals marketers, of all people, to think outside the box more. Victoria Noble, a marketer with the pharma giant Shire (SHPG) spoke about her efforts to get consumers to “love their medicines.” From my own perspective, I say no thank you. But all power to her.

Topic No. 1 in the tech world remains Jeff Bezos’s quest for world domination, and I have three smart pieces to recommend to you. David Streitfield writes in The New York Times about Amazon’s (AMZN) enormous appetite for risk. Meantime, The Wall Street Journal’s Christopher Mims astutely records the journey of tech firms using their smarts and money to move well beyond bits and bytes. Finally, a bevy of WSJ reporters explains the challenges Amazon will face with the famous “last mile” problem in the grocery business. That article includes the choice quote from RBC analyst David Palmer that the Amazon-Whole Foods (WFM) deal will be a “seminal moment in the world of eating.”

And with that, bon appetit from France.

The Chinese bike-sharing company Mobike raised a flabbergasting $600 million last week. We’ll ask company CEO Davis Wang how he plans to spend all that money when he appears at Fortune Brainstorm Tech in July.

Finally, I had a surreal moment on my flight to the French Riviera, thinking about the opulent wealth and extreme industry spending I’d be seeing, and then reading this article about the cholera epidemic in the war-ravaged nation of Yemen. Unicef, the UN agency focused on children’s health, has taken the extraordinary step of paying doctors in Yemen to treat children because otherwise they won’t be paid. I’m guessing that any one of the parties I’ll attend in Cannes this week could pay a doctor’s salary in Yemen for a month. Here’s a Unicef link with more information, including a donation link, if that’s of interest.