Cheap Solar Power Could Gut the Global Coal Industry by 2040 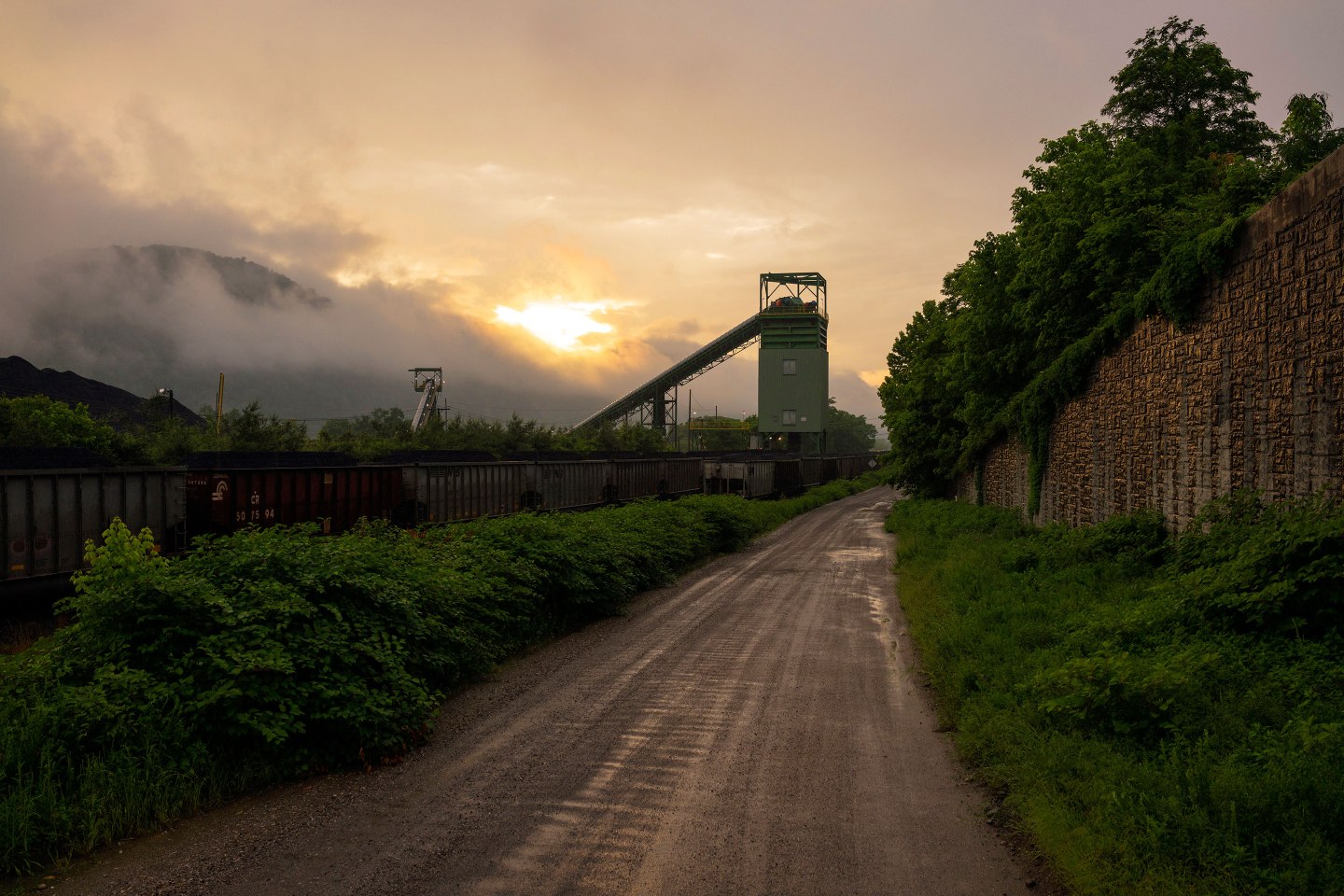 Photograph by Matt Eich for Fortune

A new report concludes that solar energy will be a cheaper way to generate electricity than coal in most parts of the world by 2021. That crossover point, predicted to arrive much sooner than previously estimated, could trigger a massive market shift that may drastically hamstring the coal industry over subsequent decades.

According to the study, which was conducted by Bloomberg New Energy Finance, total coal generation in the U.S. is estimated to be cut in half by 2040. In Europe, the predicted drop is 87%. Researchers project that coal generation projects equal to the entire electricity output of Germany and Brazil stand to be cancelled.

Those drops are driven by more than the average price of solar energy, which is expected to decline 66% between today and 2020. The cost of wind generation is also expected to drop 47% during that time, with offshore wind farms dropping 71%.

If the report’s projections pan out, global greenhouse gas emissions could begin declining after 2026.

Renewable energy sources are not expected to entirely displace coal. According to the report, natural gas-based generation is predicted to grow by 16%. Gas, along with battery storage, is expected to play a fundamental role in filling the gaps left by solar and wind generation, which are considered “intermittent” energy sources because the sun isn’t always shining and the wind isn’t always blowing.

The analysis casts further doubt on the policy commitments of the Trump administration, which has promised to revitalize the U.S. coal industry and pledged to leave the Paris Agreement to combat climate change. But solar stocks have been holding up surprisingly well to the Trump assault, suggesting that the administration is fighting forces much bigger than itself.