Amazon’s $13.7 Billion Acquisition of Whole Foods Is Its Biggest Buy Ever 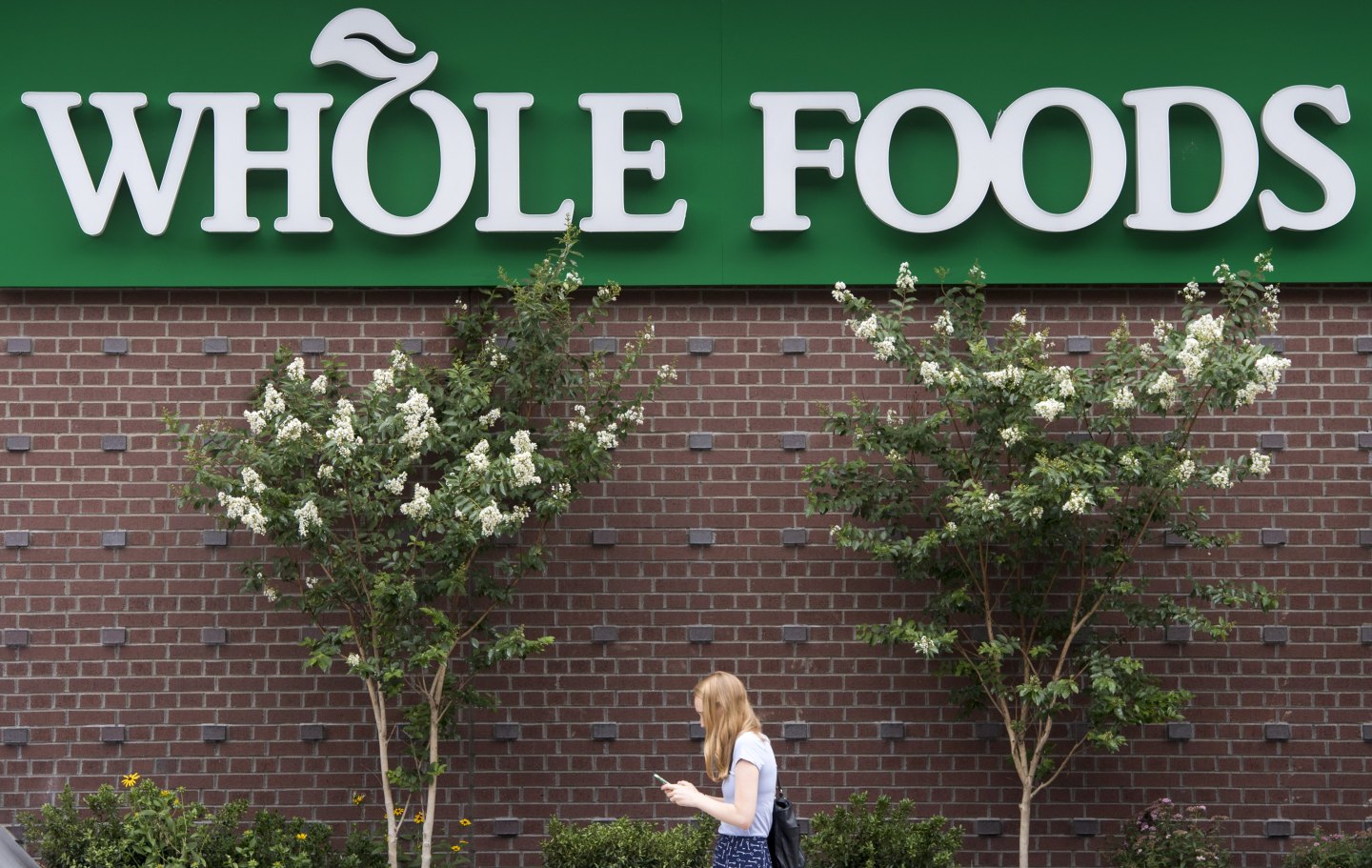 At least, that’s what Amazon’s $13.7 billion acquisition of Whole Foods seems to suggest.

Strangely appropriate for a company that has made headlines for occasionally selling comedically expensive food, Whole Foods’ sale to Amazon will not only be the single priciest acquisition ever made by the e-commerce giant, it will also be one of the priciest acquisitions of a supermarket ever made, period, according to consultancy firm Dealogic.

It’s a massive leap into the grocery space for Amazon. The company agreed to pay a 27% premium of shares of Whole Foods, buying up the company for $42 a share in a deal that analysts see as Amazon’s push into brick and mortar. But previously, Amazon was said to be weighing the acquisition of BJ’s Wholesale Club, which investors expected to fetch between $4 to $5 billion in a sale.

So, how much larger is the Whole Foods purchase in comparison to the Amazon’s other acquisitions? Well, a lot. The only other acquisition Amazon made exceeding $1 billion in value was that of clothing and shoes seller Zappos.com. That deal, announced in 2009, was worth about $1.2 billion. Although, Amazon also once attempted to buy London-based clothing retailer Net-A-Porter Group in a deal valued at $2.2 billion. It was later withdrawn.

So, why did Amazon decide on a deal so much larger than those it had previously made?

“My sense is that Amazon has realized that small experiments can’t provide results at scale, something that is vital to understanding the levers of success in mainstream grocery,” wrote Puneet Manchanda, a marketing professor at the University of Michigan Ross School of Business, referring to Amazon’s struggles with Amazon Fresh. “What Amazon gets from this acquisition are three assets — data, a large retail physical footprint and the Whole Foods brand, in that order of importance. Putting all this together, this acquisition can probably be best described as a purchase of a (research and development) facility rather than an ongoing business.”

The deal also comes at a time when the number of retail sector mergers and acquisitions have slowed to a 13-year low, according to Dealogic data in mid-May. That’s largely because retail companies are now more focused than ever on buying tech companies in their push into e-commerce.