Why John Flannery’s Leadership Could Be a Win for GE 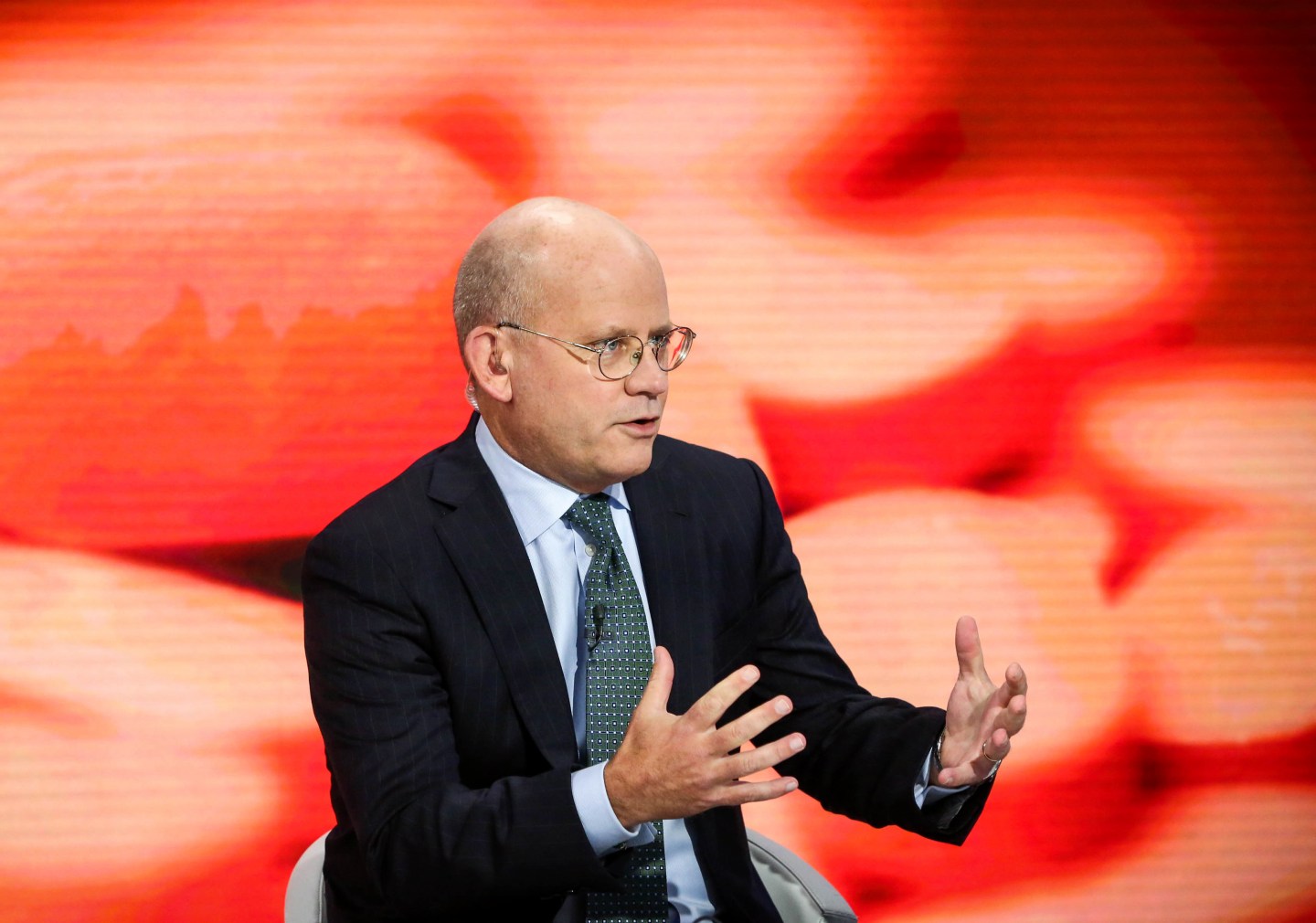 With the news this week that Jeff Immelt is stepping down as CEO of GE (GE) and John Flannery is stepping up to the job, plenty of people are asking: What will Immelt’s departure mean for GE’s performance? After 16 years of stock-price malaise, will the company get energized again? Many seem to think so.

The evidence is mixed on how effective a big change in the corner office is to company performance, but some interesting patterns emerge from the most rigorously conducted studies. Unsurprisingly, there is no simple answer. Leadership is always contextual, and how things go in the aftermath of a succession depends on multiple factors. Management scholars have tended to focus on two big variables: whether the business was in crisis, obviously needing a change of direction; and whether the new leader was recruited from the outside vs. promoted from within.

Based on these studies’ findings, GE appears to have done what tends to work best in its situation. Internal candidate appointments generally deliver the greatest performance gains when a company does not need radical change in its strategy and/or operations. The insider edge is sharpest when the new CEO has spent time working directly with the past CEO, as Flannery certainly has. (See Yan Zhang and Nandini Rajagopalan’s research on “relay” CEO successions.) Yet gains in such situations are usually modest and centered on shareholder returns. (Indeed, researchers Rakesh Khurana and Nitin Nohria found, on average, no improvement in return on assets.)

There is a second way, however, to see Flannery’s prospects more clearly, and that is to think about what in particular GE needs to achieve, what it takes to achieve that, and whether Flannery is the right person to make it happen.

What GE needs, clearly, is growth. And while acquisitions provide one way to achieve that, turning the company into more of an innovation engine is an even better path to follow. For decades, my own research agenda has focused on figuring out how some leaders do just that. Over the years, I’ve noticed that leaders in fast-growing companies tend to engage in and encourage a higher level of questioning—both in terms of quantity and quality. This makes sense, given that high-impact innovation always proceeds from some flash of insight—and it is almost always possible to trace these breakthroughs back to someone’s reframing of a problem they are trying to solve. Asking a better question can unlock a whole new pathway to finding a better answer.

The CEO doesn’t personally have to come up with all of the better questions (let alone all of the answers). In fact, it’s far better to create the conditions where others give voice to assumption-challenging questions—and to listen carefully for the ones that might prove catalytic, even game-changing. Flannery shows signs of being capable of this. In his first interviews post-announcement, he has stressed that he will start by getting out to the far reaches of his organization, and listening to what people have to tell him.

Flannery’s background at GE, rich in assignments outside of the United States, also resonates with research I’ve done on CEO international experience and firm performance. On average, substantial international experience in a CEO’s career correlates with 3% to 4% higher share performance. My interpretation of that finding is that these executives have learned through their immersions in different cultures to look at issues from multiple perspectives. They recognize that their (and others’) assumptions can be productively challenged, and are, as a result, better decision-makers.

When Jeff Dyer, Clay Christensen, and I analyzed interviews and case studies for The Innovator’s DNA, we found evidence suggesting that leaders who have worked in multiple industries and/or geographies are twice as likely to ask generative questions—that is, the kind that invite people’s best thinking rather than put them on the defensive, and manage to elicit valuable new ideas. Research by others highlights the importance of “perspective taking” in any attempt to find a novel new solution—and that is a skill one often gains as an expat.

In short, based on what I gather from Flannery’s words and work, it seems wrong to pigeonhole him as “the quintessential company man.” He has spent much of his career working far away from headquarters, and been part of many different units at the company, so we can hope for something more.

A decade ago, Joe Bower of Harvard Business School published The CEO Within, which made a research-based case for what he called the “inside-outside” leader. These executives grow up in a company and therefore know how to get things done in it, yet they have also acquired the capacity to look at it with the eyes of an outsider—say, as a party who just acquired the company. Inside outsiders, Bower concludes, lead their companies to higher performance. One reason they do so well is that they ask basic questions, and create the space for basic assumptions to be reexamined.

In months to come, as plenty of people keep close watch on what Flannery is doing, this is what I’ll be looking for. And given his international experience, it’s what I’ll be expecting. Others will be anxious to see what answers he has for GE, but I’ll start by listening for the questions.

Hal Gregersen is executive director of the MIT Leadership Center and a senior lecturer in leadership and innovation at the MIT Sloan School of Management. He is the author of Bursting the CEO Bubble and The Innovator’s DNA: Mastering the Five Skills of Disruptive Innovators.