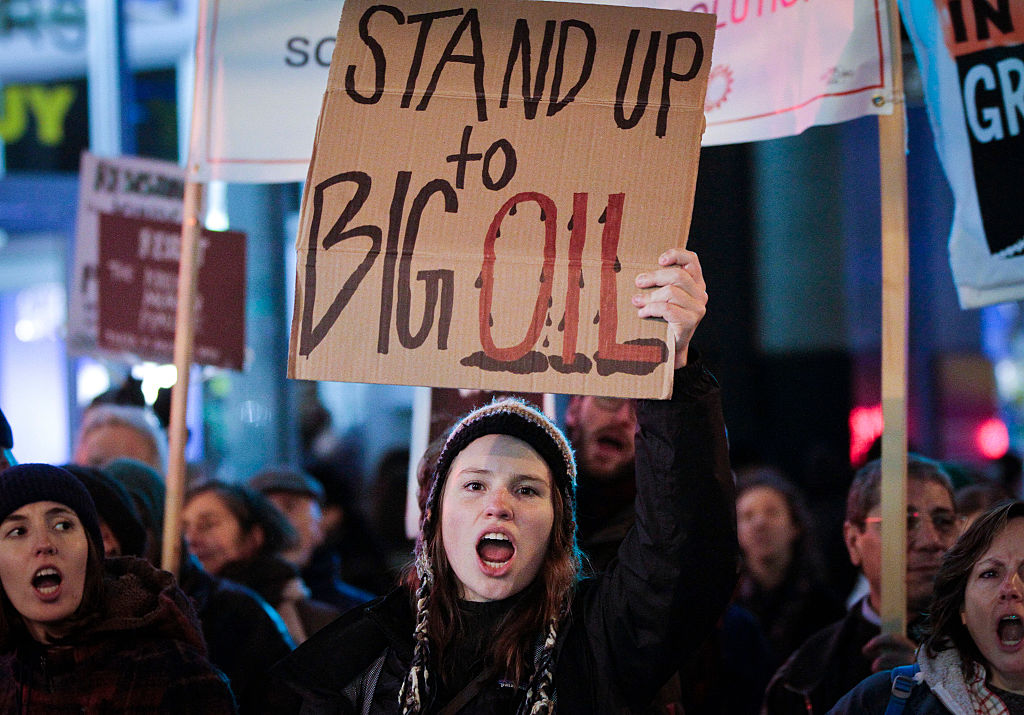 Kinder Morgan Canada welcomes investment from the country’s aboriginals so that they have a stake in its Trans Mountain pipeline expansion, its head said on Wednesday, as the company braces for major obstacles for the project.

Many aboriginal communities in Canada fiercely oppose energy infrastructure development through their lands, and companies have been trying to court them to ensure smooth completion of projects.

Touting the company’s record in dealing with Canada’s native population, Ian Anderson spoke at an indigenous energy conference as Trans Mountain opposition was set to mount after the effective rise of an unfriendly government in the British Columbia province that the pipeline passes.

“As it relates to equity and ownership, I’ve always recognized that it is something that we would be open to,” he said. “I’ve worked for a long time, quietly, to try to assemble support for that on this project, and it didn’t come to fruition, (but) I’ve never ruled it out.”

The Trans Mountain expansion of Kinder Morgan Canada, majority owned by Houston-based Kinder Morgan (KMI), touches the lands of more than 100 aboriginal communities, some of which have launched legal challenges.

Some have threatened civil disobedience, efforts that are expected to gain more momentum after last month’s political upheaval in British Columbia.

Anderson said the company tries to listen to aboriginal concerns and form relationships with them based on trust.

Getting aboriginal investment in the company is a challenge due to the substantial resources required, although the federal government can step in to help the communities “build capacity,” Anderson said.

The Trans Mountain expansion almost triples the capacity of the existing pipeline, which is designed to carry crude from Canada’s oil sands to the West Coast.

The expansion has obtained both federal and regulatory approval and has passed an environmental assessment under British Columbia incumbent Liberal Party. But that party lost its legislative majority in a May 9 election.

The opposition Greens and New Democrats, both of whom are against Trans Mountain, have sealed a deal to unseat the Liberals.

While there is some dispute over whether British Columbia has a formal right to a veto, the province can raise hurdles that could effectively make the pipeline impossible to build.