How to Invest in the Slime Craze 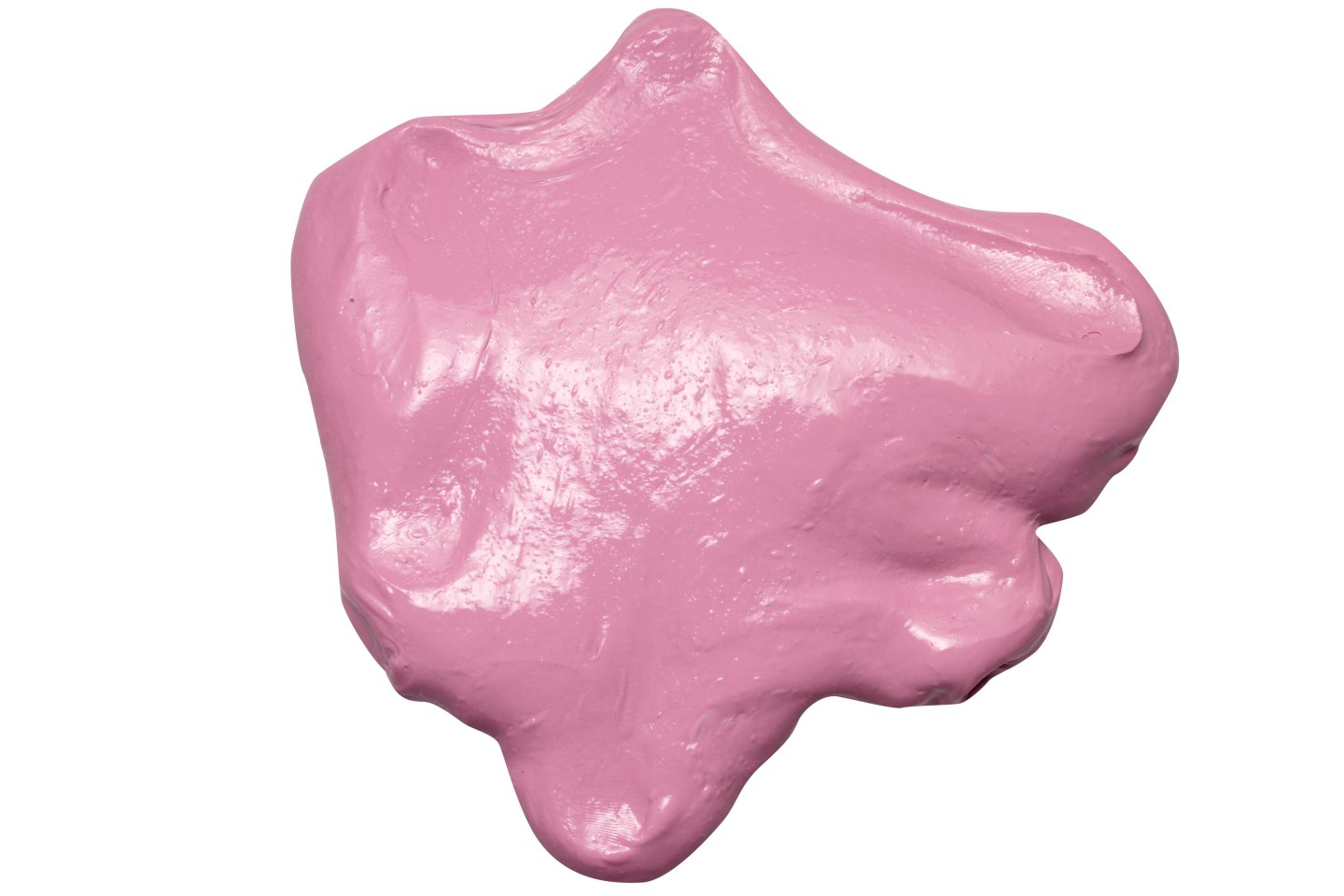 Pity the toy industry. This season’s hottest plaything isn’t a pretty doll or quirky gadget with a movie tie-in—it’s slime. This year has seen more than 10 million YouTube and Instagram posts dedicated to homemade goo. And yet even Mattel (MAT), whose 1970s hit Slime (tagline: “It’s gooey, drippy, oozy, cold ’n clammy!”) is now a retro collector’s item­, today sells nothing that could help it cash in. Instead, the most common ingredients for making slime are mundane household products, including old-fashioned laundry detergent booster borax and Elmer’s glue.

That needn’t be a sticking point for investors, though. In May the CEO of Newell Brands (No. 208 on the Fortune 500), which makes Elmer’s, mentioned slime on an earnings call—four times. Elmer’s sales grew 25% last year, then, according to Barclays estimates, another 50% in the first quarter of 2017. Newell CEO Michael Polk later told investors the new demand was “all related to slime.”

“We’re not proud,” he said. “We’ll hitch our wagon to some underlying trend and try to own it.” After Elmer’s sold out in many stores, Newell (NWL) said it would more than double capacity at its North Carolina factory.

Now, investors are also trying to ride the slime wave. At a finance conference in New York earlier this year called Stocktoberfest East, even the traders were buzzing about slime. Josh Brown, CEO of Ritholtz Wealth Management, dubbed Newell Brands the “slime stock” on stage at the event.

“It’s big enough to matter,” Lauren Lieberman, an analyst at Barclays, says of the slime craze. She credits the slime-related Elmer’s sales with bumping Newell’s first-quarter earnings above Wall Street’s expectations; Newell stock surged 12% the day of the announcement.

Meanwhile borax, a commodity that has been mined from the desert in the American West for more than 100 years, is experiencing a similar resurgence. “What I can confirm is that yes, the homemade slime is wildly popular with young people and yes, it’s driving a demand for product,” says a spokesman for Rio Tinto (RIO), which produces borax marketed under the 20 Mule Team brand by Dial. “It literally has created sales.”

The only question left for investors is just how far the craze will stretch.

A version of this article appears in the June 1, 2017 issue of Fortune with the headline “Investors Go Long on Slime.”