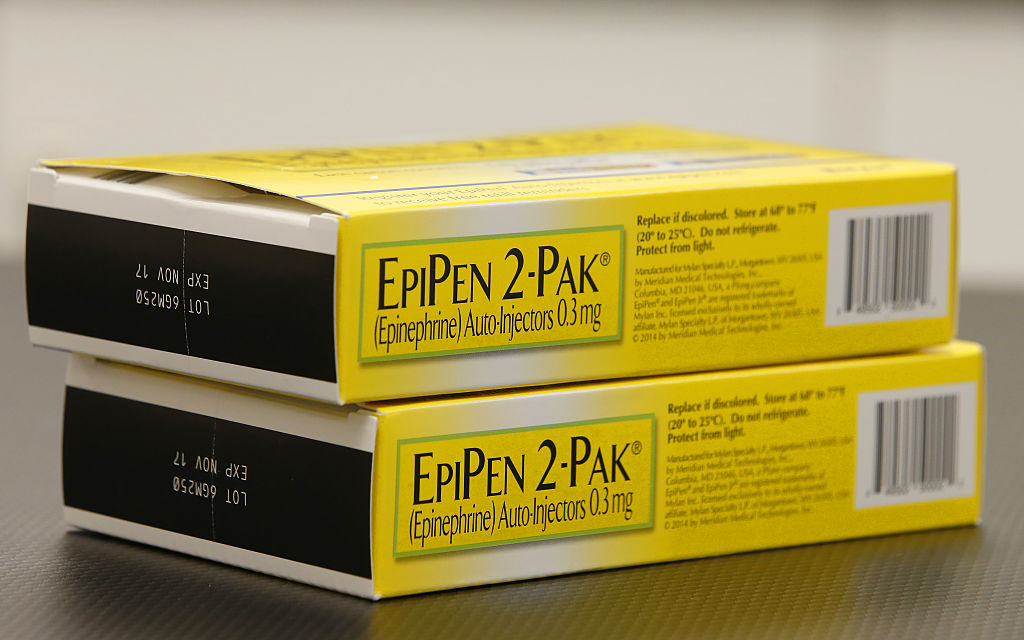 Influential proxy firm ISS on Monday turned up the heat on Mylan (MYL), advising its institutional clients to voice their dissatisfaction with the generic drugmaker’s board of directors and its chairman’s pay package at its June 22 shareholder meeting.

ISS’s urged votes against 10 board members and executive pay packages, recommendations that come after a small group of high-profile investors, including the state and city of New York pension funds and the California teachers pension fund, urged other shareholders to vote against six board members and Chairman Robert Coury. It cited Mylan’s eroding reputation and share price.

Like the investors, ISS said shareholder value had eroded as the board mismanaged the situation around the company’s life saving EpiPen treatment, whose sharp price increases spurred congressional, Justice Department and other government investigations into Medicaid overcharging.

It is likely the vote will not require Mylan to change its board or pay structure. ISS, which advises institutional shareholders on how to vote, said unseating a director requires two-thirds of votes cast at a general meeting.

For more news about Mylan and the EpiPen, watch Fortune’s video:

Mylan spokeswoman Nina Devlin said in an emailed statement, “We are confident that our shareholders recognize that this board has overseen a period of strong and sustainable long-term growth, and that the recommendation and rationale to remove the board and leave the company without any leadership is simply irrational and not in shareholders’ best interests.”

Mylan shares were down 2.5% on Monday at $39.07, or less than half of the $82 per share that Teva International said publicly in April 2015 it would pay for the company. Mylan rebuffed the offer.

Glass Lewis, another proxy advisory group, also advised against voting for the chairman’s pay, calling it excessive, and against three of the directors on the compensation committee.

The investigations followed years of price increases for Mylan’s life-saving allergy treatment EpiPen and began after it hit more than $600 a year ago. The government said last fall Mylan had misclassified the drug and was overcharging the Medicaid program.

ISS described Coury’s pay package as “outsized” including a $43.6 million equity award for service as non-executive chairman through 2021. His 2016 compensation package is worth at least $97 million, regulatory filings show.