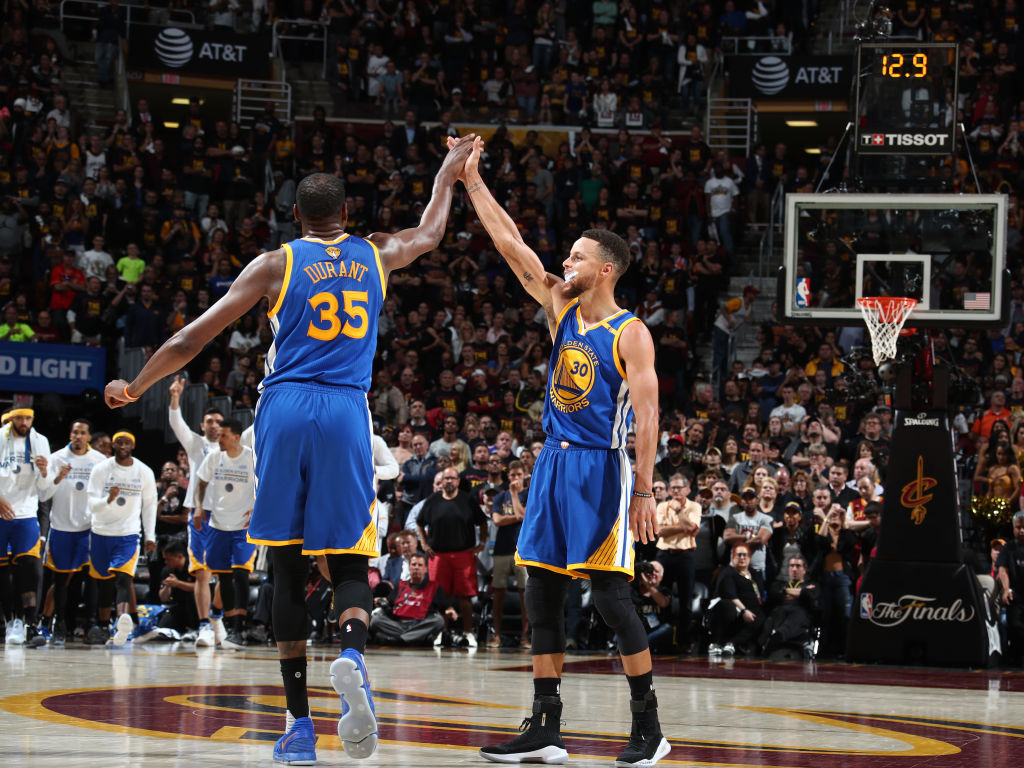 With a win in tonight’s fourth game of the NBA Finals, the Golden State Warriors could earn their second championship in three years. But after scoring huge TV ratings for the series’ first three games, ABC is likely hoping for a resurgence from James’ Cleveland Cavaliers to keep the series going.

On Wednesday night, Walt Disney-owned ABC pulled in 20.5 million viewers for the most recent Warriors-Cavaliers matchup (Golden State won, 118-113), representing a 22% bump from last year’s Game 3—making it the most-watched third game of an NBA Finals ever on the network. The series is now averaging roughly 20 million viewers per game, up 11% year-over-year. That also makes this year’s series the most-watched NBA Finals through the first three games since 1998, when Michael Jordan’s Chicago Bulls defeated the Utah Jazz.

Of course, with Golden State already winning the first three games of the series, another win tonight would bring ABC’s ratings party to an end. Last year’s final series lasted a full seven games, with the Cavaliers pulling a thrilling reversal by eventually taking the series after falling behind three games to one. The 2016 NBA Finals series saw monster ratings in its own right, with Game 7 pulling in an amazing 31 million viewers.

Meanwhile, TV executives aren’t the only ones who stand to benefit from an extended series. Earlier this week, ESPN estimated that a four-game sweep by the Warriors could actually end up costing the team’s owners more than $22 million in potential ticket sales, along with revenue from concessions and merchandise sales, which the team could reap if the series goes seven games (with Games 5 and 7 set to be played in Oakland).

Still, even a short-lived, highly-rated NBA Finals is worth celebrating for ABC, especially with other live sports broadcasts struggling in the past year. And ABC can always hope for another rematch in 2018—clearly, fans haven’t tired of tuning in to watch these two teams do battle.