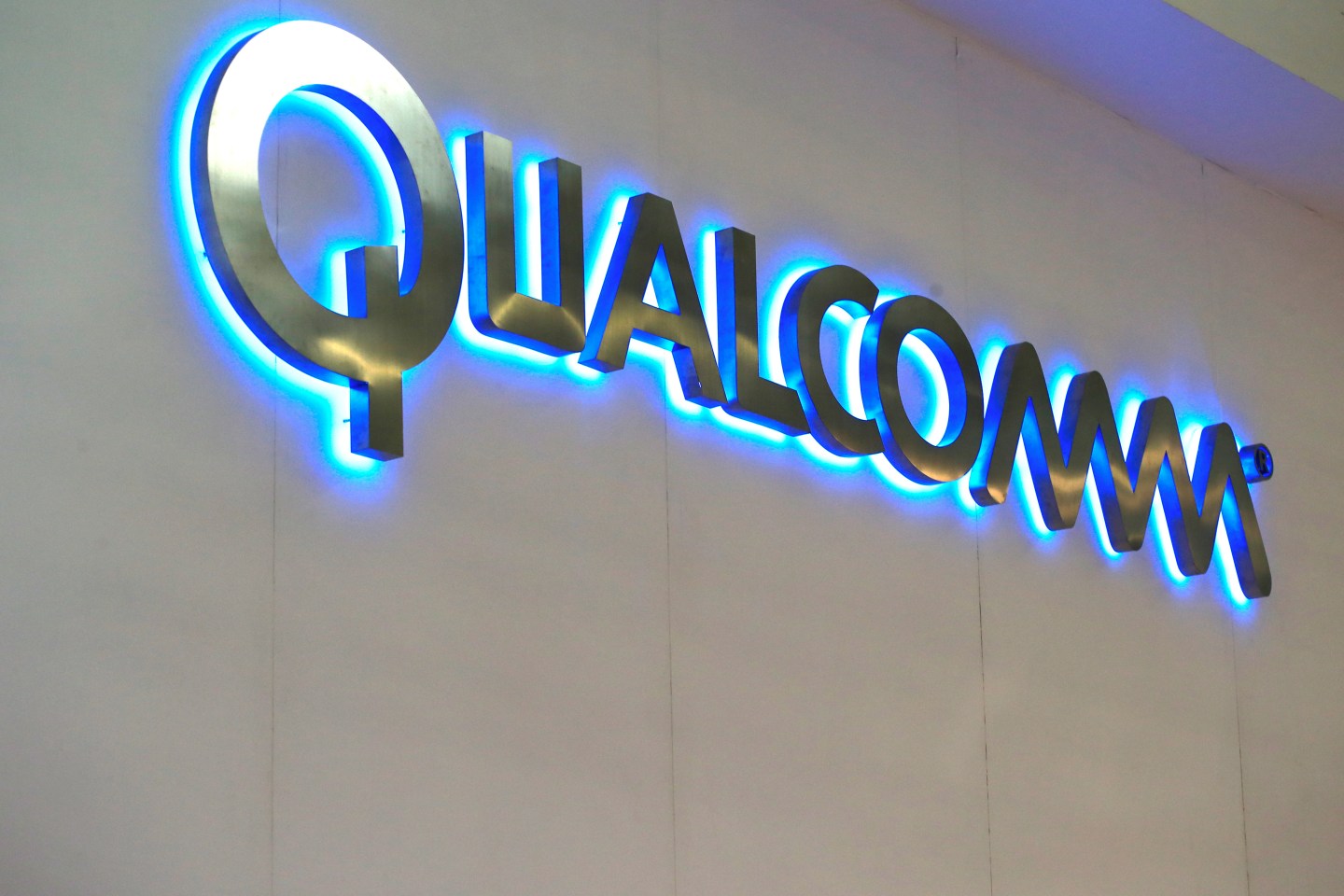 EU antitrust authorities opened an investigation on Friday into Qualcomm’s $38-billion bid for NXP Semiconductors, ratcheting up pressure on the U.S. smartphone chipmaker to offer concessions to address their concerns.

Qualcomm, which supplies chips to Android smartphone makers and Apple, is set to become the leading supplier to the fast growing automotive chip market following the deal, the largest-ever in the semiconductor industry.

The European Commission listed a raft of concerns about the combined company’s ability and incentives to squeeze out rivals and jack up prices. It said the company may bundle its products, excluding rivals in baseband chipsets and near field communication (NFC) chips.

The combined entity would also have the ability and the incentive to change NXP’s intellectual property licensing practices, in particular the NFC technology, by tying this to Qualcomm’s patent portfolio, the EU watchdog said.

It also voiced concerns about reduced competition in semiconductors used in cars. The Commission will decide on the deal by Oct. 17.

Qualcomm (QCOMM) said it was confident of allaying the EU’s worries and that it still expects to close the deal by the end of the year. U.S. antitrust enforcers gave the green light for the deal in April without demanding concessions.

Reuters reported on June 2 that Qualcomm may face a lengthy EU investigation after it declined to offer concessions to address the bloc’s concerns in a preliminary review.