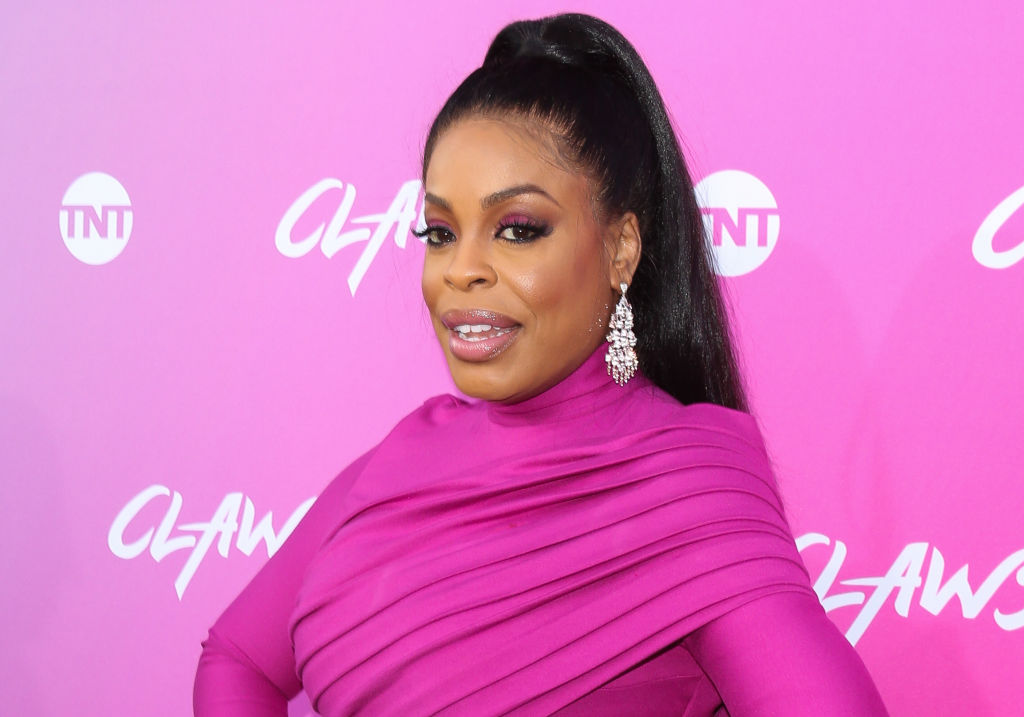 Twitter is adding more streaming video for its users.

The social media company, which has doubled down on video with a partnerships focused mostly on news and sports over the past year, is now taking aim at scripted content in a deal with Turner Broadcasting. Turner’s TNT announced on Wednesday that the premiere episode of its new drama series, Claws, will stream on Twitter immediately after the show airs on cable this weekend. After airing on TNT at 9 p.m. ET this Sunday, June 11, the hour-long Claws premiere will stream an encore showing on Twitter starting at 10 p.m. ET.

TNT said the arrangement represents the first time a basic cable drama has ever streamed on Twitter, but it’s not the first time that Turner has streamed shows on the social network. In April, Turner’s TBS cable network streamed an encore of Full Frontal with Samantha Bee‘s hour-long comedy special “Not the White House Correspondents’ Dinner” on Twitter after the special premiered on cable (with the show airing before the actual White House Correspondents’ Association’s annual dinner in Washington, D.C.).

“As we saw with our Full Frontal with Samantha Bee special in April, a streaming encore on Twitter has the power to reach new audiences and catch the attention of viewers who might not otherwise have sampled our show,” Michael Engleman, Turner’s executive vice president of entertainment marketing and brand innovation, said in a statement. Engleman added that partnering with Twitter can help build a solid fan base for a new show like Claws by “establishing a meaningful connection” with fans via social media.

Claws is a drama-comedy that follows several employees of a fictional Florida nail salon who enter the world of organized crime when they embark on a money-laundering scheme. The series, which stars comedian Niecy Nash (Getting On) as well as Dean Norris (Breaking Bad), has received its share of hype leading up to its debut, with The New York Times including the series on a list of new “series to watch” this summer.

In a separate statement, Twitter chief operating officer Anthony Noto said the company is “excited to collaborate again with Turner.” Twitter has also previously partnered with Turner on streaming sports content, including on NCAA March Madness Now, a pregame show produced by Turner Sports and CBS sports that aired on Twitter before games during the NCAA’s most recent college basketball tournament.

Twitter has struggled to grow its user base as quickly and consistently as Wall Street would like, so the networking company has stepped up its efforts to turn its service into a destination for live-streaming video in the form of live sports and exclusive news programming (from companies like Bloomberg and Cheddar). The company said last month that it streamed more than 800 hours of live content to over 45 million unique users in its most recent fiscal quarter.