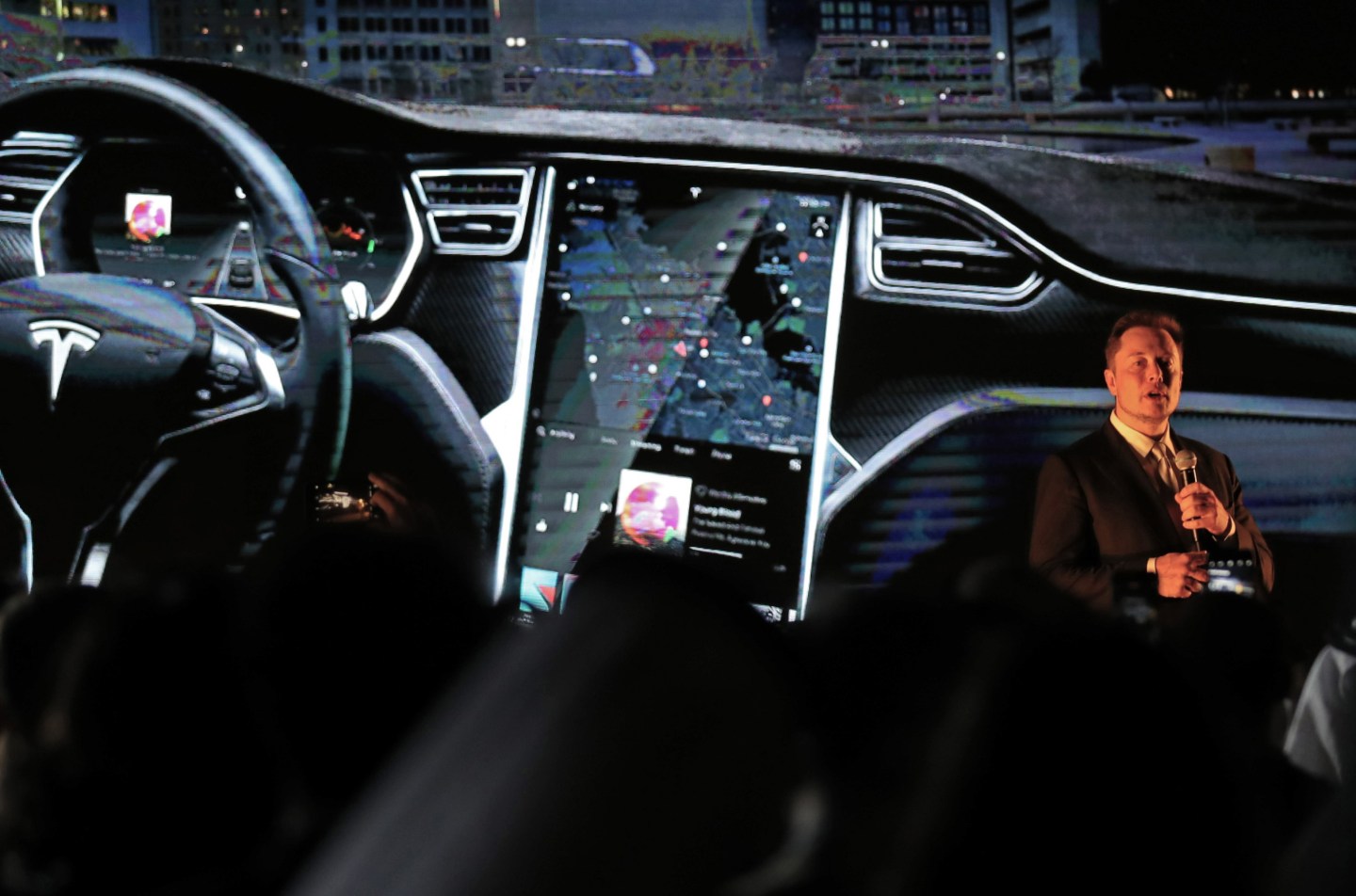 Elon Musk made a critical revelation on Thursday: Teslas can now play any Monty Python skit from their speakers.

The business mogul announced the news on Twitter: “In the US, you can ask your Tesla to play any Monty Python (or other comedy) skit.

“Just tap the voice button on the steering wheel and say ‘Play Monty Python’ or ‘Navigate home’ or anything. Voice commands work pretty well,” Musk explained in a follow-up tweet. Prior to the announcement, he posted “Always Look on the Bright Side of Life,” the classic comedy song that was first featured in Monty Python’s Life of Brian.

Unfortunately, the feature doesn’t work outside of the United States yet, he added, but said that it might work in Canada. A commenter tweeted at Musk saying that Monty Python played in a Tesla in Norway, to which Musk responded, “Cool.”

Musk didn’t clarify exactly how the feature works or if Tesla acquired the rights to every Monty Python sketch. Tesla did not immediately respond to a request for comment.

The electric cars have a number of other quirks and Easter eggs. Drivers can change their infotainment screen to the surface of Mars, “drive” down a rainbow road a la Mario Kart and transform Model S cars into submersible Lotus cars from James Bond.