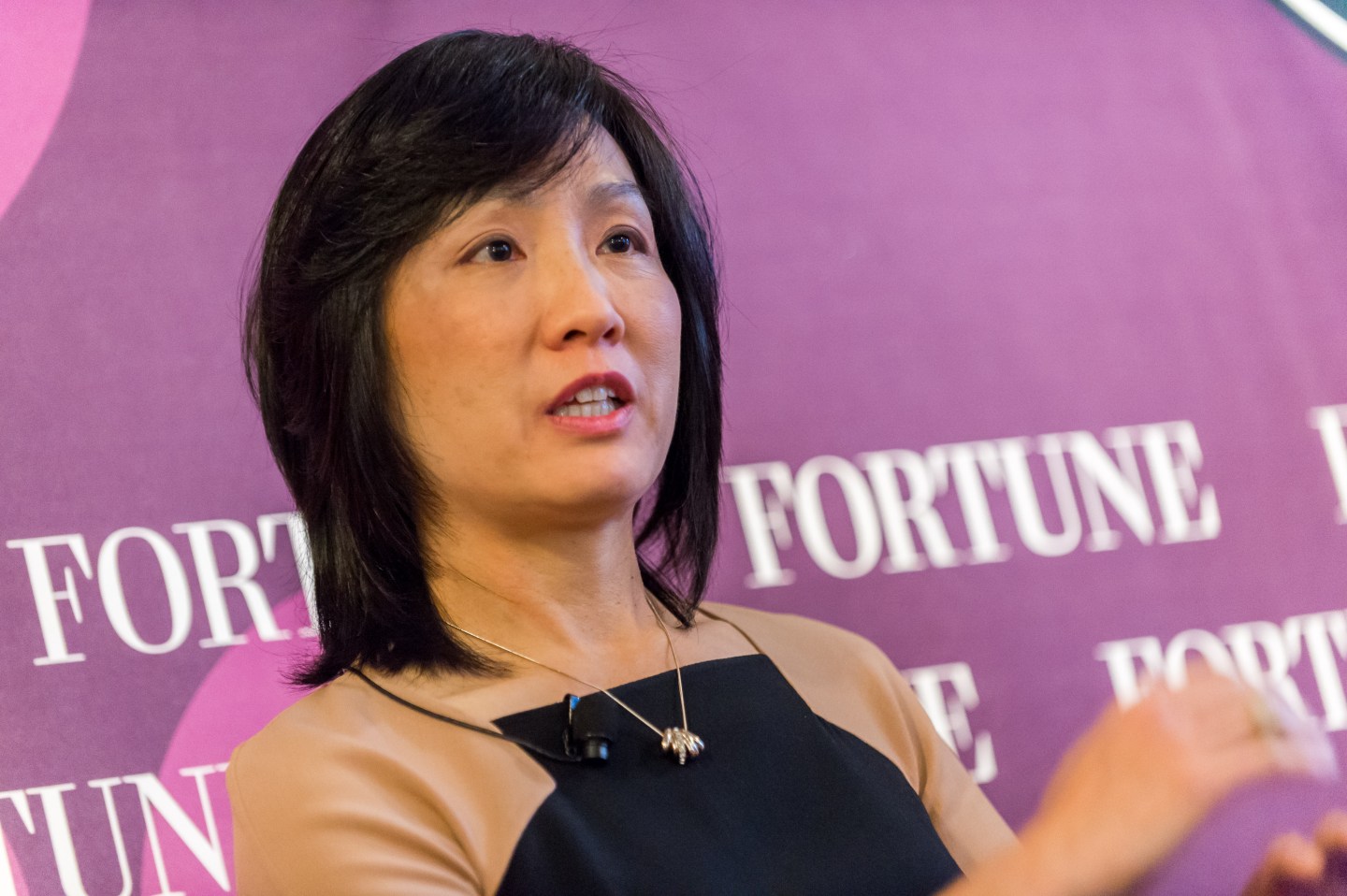 U.S. Patent and Trademark Office Director Michelle Lee, who has won praise from technology companies for taking steps to minimize abusive patent litigation, resigned from her position on Tuesday, a spokesman for the agency has confirmed.

She joined the agency in 2012 and became interim director in 2013 before being formerly nominated as director by then-President Barack Obama in 2014.

Some inventors and patent licensing companies had opposed Lee, who was previously an in-house lawyer for Alphabet’s Google.

The patent office is a division of the U.S. Department of Commerce that reviews applications for patents and trademarks. The agency is also empowered to cancel patents it has issued.

Lee has been viewed favorably by the technology industry for ushering in more stringent standards for software patents. More than 50 companies, including Facebook Inc and Cisco Systems, sent a letter to President Donald Trump and U.S. Secretary of Commerce Wilbur Ross in April urging them to retain Lee as director of the patent office.

The companies said in the letter that Lee’s efforts at the patent office had led to a decrease in abusive litigation filed by so-called “patent trolls.”

The Trump administration has yet to put forth a nominee for the position, which required Senate confirmation.