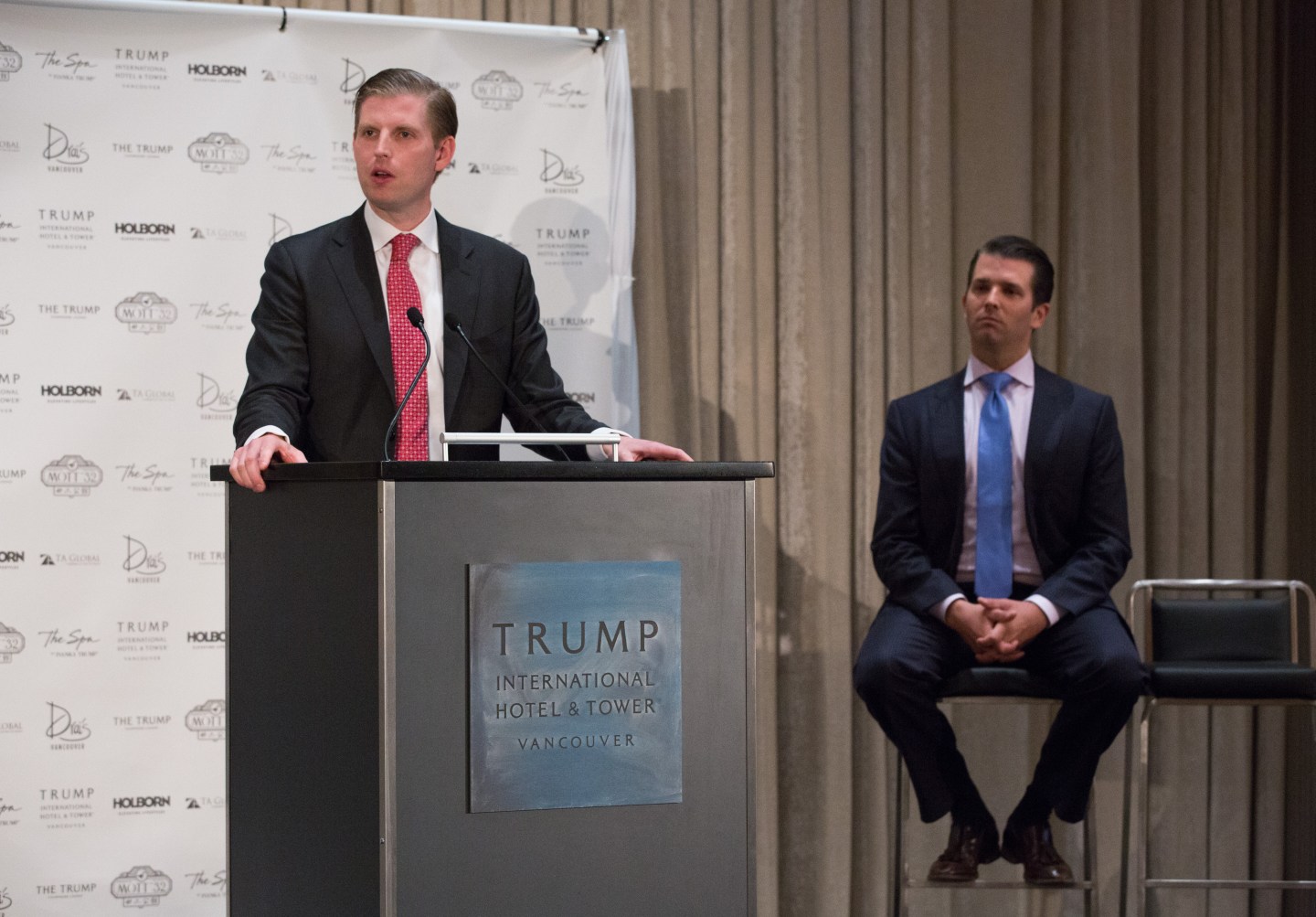 The Trump Organization on Monday announced plans to launch a three-star, budget-friendly hotel chain under the name American Idea, a departure from the luxury properties the company is known for.

The chain will feature emblems of American culture and American-made goods, the New York Times reported — a theme that aligns with President Donald Trump’s political messages and is aimed at distinguishing American Idea hotels from other budget-friendly hotels.

“There is no political thought to it,” Eric Danziger, chief executive of the Trump Organization’s hotels division, told the Times.

The Trump Organization is now under the leadership of President Trump’s eldest sons, Don Jr. and Eric, but the President’s lasting financial ties continue to raise ethics questions about potential conflicts of interest.