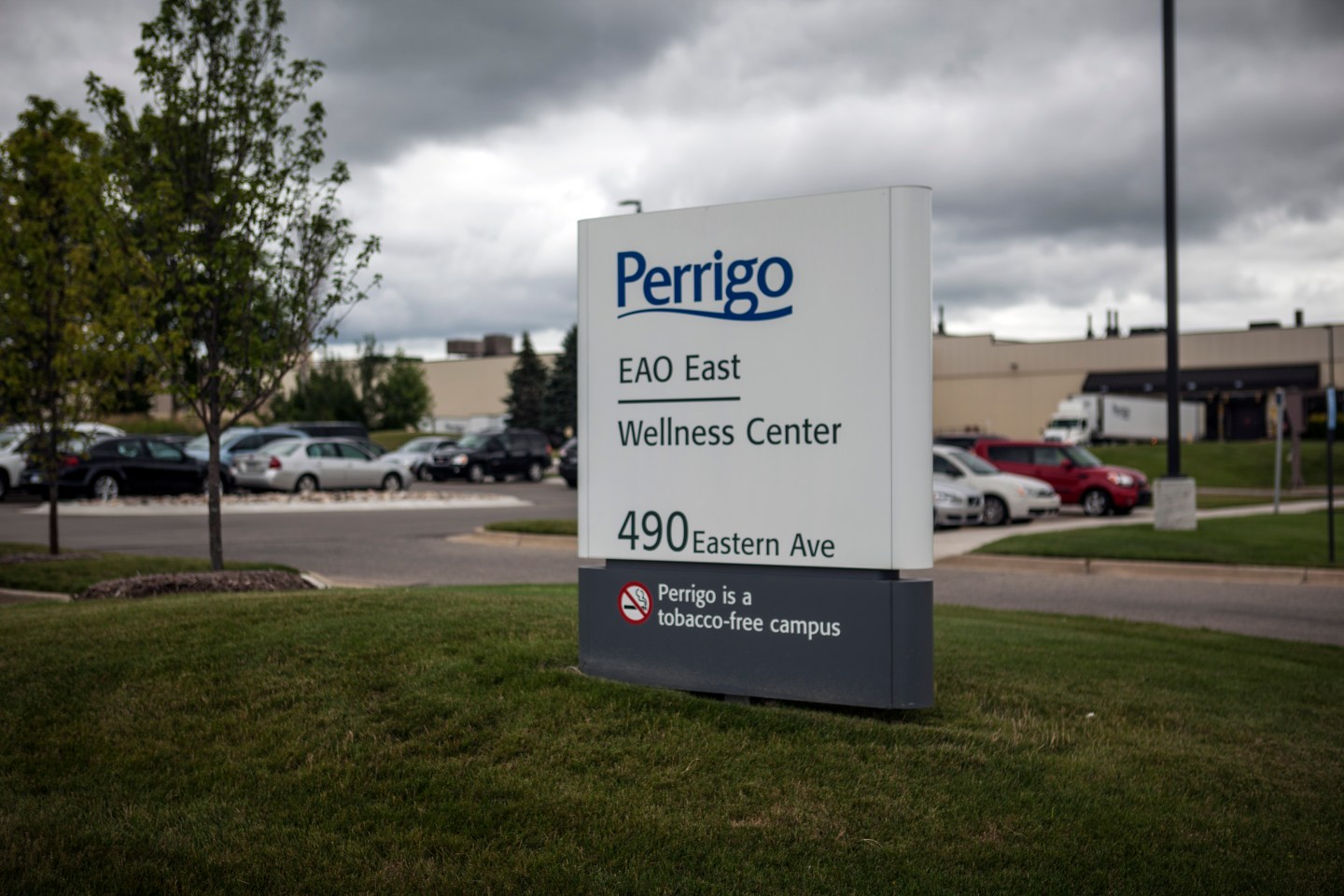 Drugmaker Perrigo said on Monday that Chief Executive John Hendrickson planned to retire, an announcement that comes a little more than a year after the company veteran got the top job.

Perrigo did not specify when Hendrickson would leave, but said he would stay on until a replacement was appointed and for a 60-day transition period after that.

That change was a few months after Perrigo convinced its investors to reject an unwanted takeover offer from Mylan NV, in part by citing its potential to perform well on a standalone basis.

Since then, Perrigo has largely disappointed investors, reducing its earnings forecast on more than one occasion in response to pressure on its generic drugs business and disappointing performance of its Omega Pharma unit.

Perrigo settled with Starboard in February by giving it board representation and agreeing to sell the company’s royalty stream from the multiple sclerosis drug, Tysabri, for up to $2.85 billion.

Hendrickson’s planned retirement will be the company’s second top level executive departure in about three months after Chief Financial Officer Judy Brown stepped down in February. The company has been operating with an interim finance head since.

However, Hendrickson’s departure comes after the Ireland-based company issued a buoyant first-quarter report last week and said it was up-to-date with its regulatory filings.

The company had delayed it annual filing to review past accounting practices, specifically how it had recognized revenue from Tysabri sales.

Perrigo’s shares were down 2.5% at $70 after the bell on Monday. Since Hendrickson’s appointment, the stock has fallen about 26%.

The company said it had formed a committee to search for Hendrickson’s replacement.