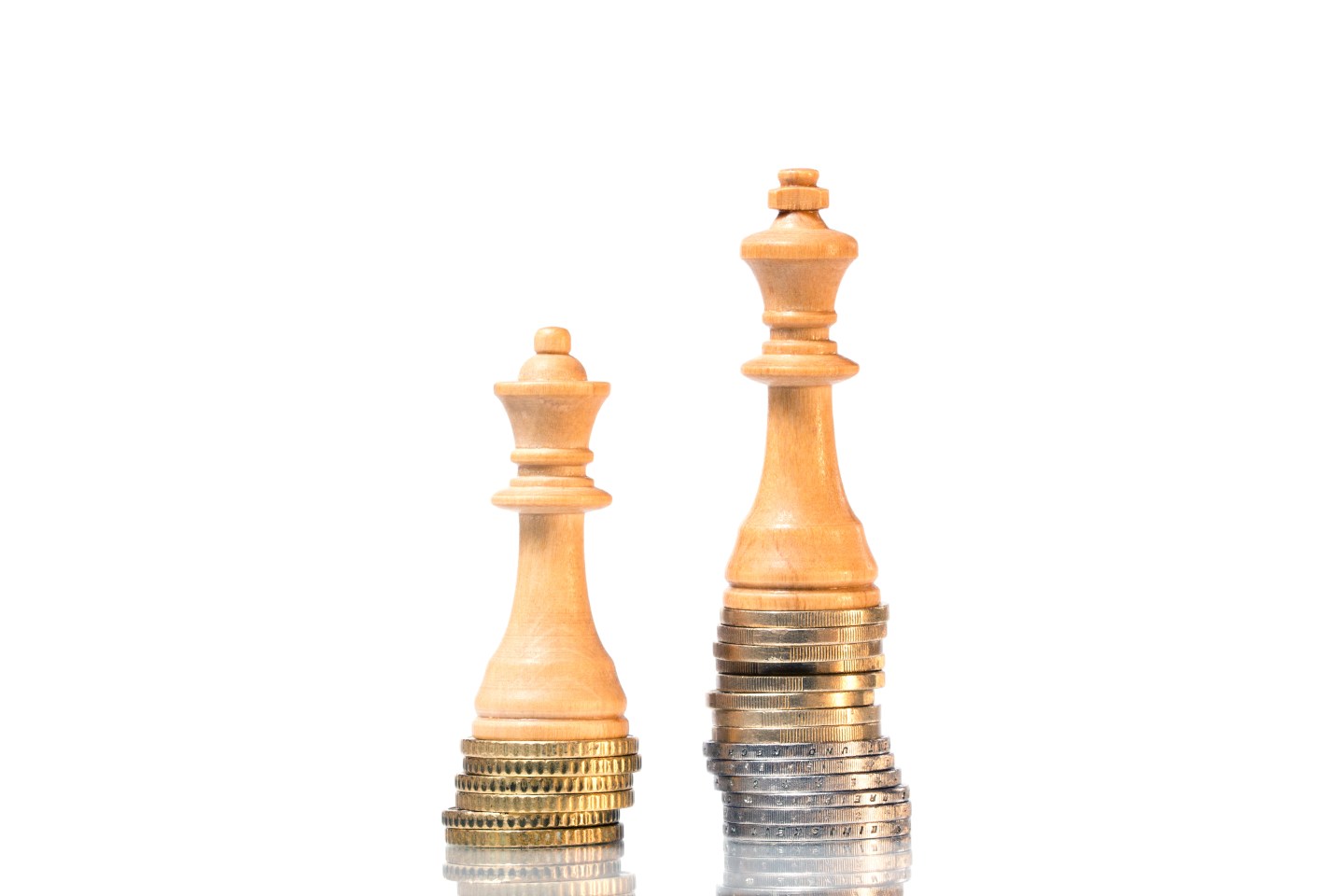 As a data scientist, I’ve always believed that data and transparency would play a key role in closing the frustratingly persistent wage gap; in fact, I wrote about the power of data to create a more equitable workforce last year. I’ve also worked closely with a team at Hired to publish data revealing that, in the tech industry, 63% of the time women receive lower salary offers than men for the same job at the same company. One of the key factors in this finding was that women were asking for less than their male counterparts were. The data sparked discussions at Hired on the topic, but we wanted to take our findings one step further to build a pragmatic solution.

Inspired by what we found and wanting to make it easier for candidates who use Hired to set their salary expectations correctly, my team and I developed a tool that provides candidates with the range of salaries that they could command based on their skills, experience and desired location. We then tested the tool on a group of candidates on the platform. I figured with access to salary data, women candidates would understand their market worth, and we would watch the wage gap begin to close. But what happened next surprised us: The gender wage gap increased.

Women in the experimental group, provided with market salary data, set their preferred salaries on the lower half of the salary ranges provided. Men, with comparable skills and experiences, tended to place themselves in the upper half. As a result, the expectation gap widened. Women in the experimental group asked for 9% less than men, whereas women in the control group actually asked for 4% higher salaries than men. In other words—women, when shown the data, were undervaluing themselves.

As a member of the Hired team, I was disappointed that our tool widened the gender wage gap. As a woman with five years of experience in the tech industry, I wasn’t shocked. Before joining Hired, I unknowingly undervalued myself at work, consistently asking for less than I now know I could have received. In fact, a year into my first tech job, I found out that two men on my team with comparable education and experience were being paid $10,000 more than I was.

My personal experience with the gender wage gap and the results of this experiment demonstrate why numbers alone cannot close the wage gap. The problem is deep-rooted and partly a result of how men and women are socialized. Women are taught to undervalue their worth, with society praising those who put the greater good ahead of their own needs. On the other hand, men are taught to take charge and go after what they want, leading to a tendency of overvaluation.

Ultimately, men and women’s perception of their own value is reflected in their paychecks. Activity on the Hired platform shows that the expectation gap and wage gap go hand in hand; women who ask for the same salary as men in the same role tend to get offers in line with what they are asking. Studies have also shown that men are more likely than women to negotiate their salary if there is no explicit statement that wages are negotiable.

But the effect of gender-biased socialization is only half the story. Researchers have found that sometimes it does hurt women to ask for more. A study from Organizational Behavior and Human Decision Processes had participants rate their impressions of candidates who negotiated for more pay and of those who settled for an initial offer. Not only did both male and female evaluators penalize female candidates for initiating negotiations, but male evaluators judged women more harshly. Unsurprisingly, when evaluated by men, women were less likely than men to negotiate.

Attitudes influenced by gender norms extend beyond the hiring process and can follow women their entire careers. One study found that men are 30% more likely than women to be promoted from entry-level to manager. That may be because women are more likely to be ignored at meetings according to the same study, with 74% of men perceived as “able to participate meaningfully” compared to 67% of women. The study also found that women are less likely to be consulted for input on important decisions, with 63% of men being asked to share their thoughts compared to 56% of women.

When we developed a tool to arm candidates with the data to know and ask for their market worth, we couldn’t predict the outcome. What we learned is that the gender wage gap is a deep-seated issue that data can’t solve alone. Organizations must take less quantitative factors like gender norms and unconscious biases into account to close the gap proactively.

I work with salary data every day and feel a responsibility to share my findings in an attempt to better an industry that I love. That means risking unanticipated outcomes; after all, the tech industry knows better than most that there is no innovation or creativity without risk.

Jessica Kirkpatrick is the chief data scientist at Hired.