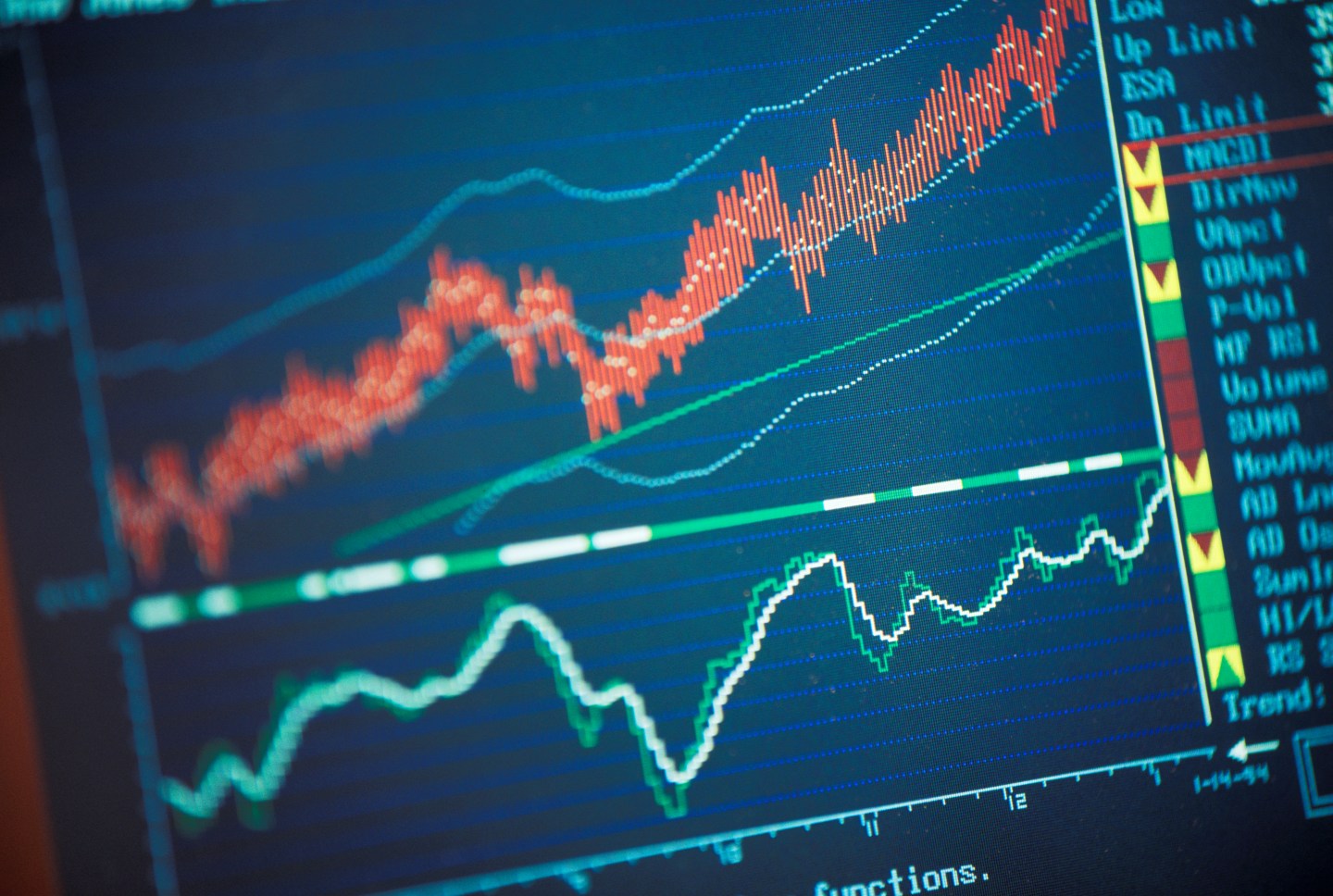 The vast majority of bank customers in Europe would not let a computer program make and act upon financial decisions on their behalf, a survey showed on Wednesday, in a sign of caution over the rising so-called robo-advice industry.

Robots ranked below financial advisers, friends or even using the internet as a means of making investment decisions, according to the fifth annual International Survey Mobile Banking conducted by Dutch bank ING Groep (ING).

The survey of 15,000 people across 15 countries said that 91% of respondents would not let robo-advisers act unilaterally. A quarter of those surveyed would be willing to use the machines’ advice so long as the human customer got final approval.

The fact that people are reluctant to cede control over a decision – even when the outcome from outsourcing the choice could be more beneficial – explains why so few would hand money choices to a robo-adviser, ING said in its report.

The robo-advice market was originally developed by startups such as Wealthfront and Betterment with ambitions of upending the traditional financial advice sector by offering automated investment advice to clients through web-based platforms.

Robo-advisers currently account for a small piece of the wealth management industry, overseeing roughly $200 billion of client assets in 2016, according to consulting firm A.T. Kearney.

That figure will however balloon to $2.2 trillion by 2020, the consultancy firm said, amid changing regulations that favour the new industry and cost pressures on traditional advice.

The ING study, which was conducted in 13 European countries, the United States and Australia, showed differing levels of willingness to use robo-advisers.

Forty percent of people in Turkey and 38% in Romania are willing to allow robo-advisers to invest for them, the survey said, the highest levels of receptiveness among countries surveyed.

More than half of respondents in Luxembourg, Austria and France said they did not want any automated financial activities at all.