This Tech Cycling Company Is Now Worth $1 Billion 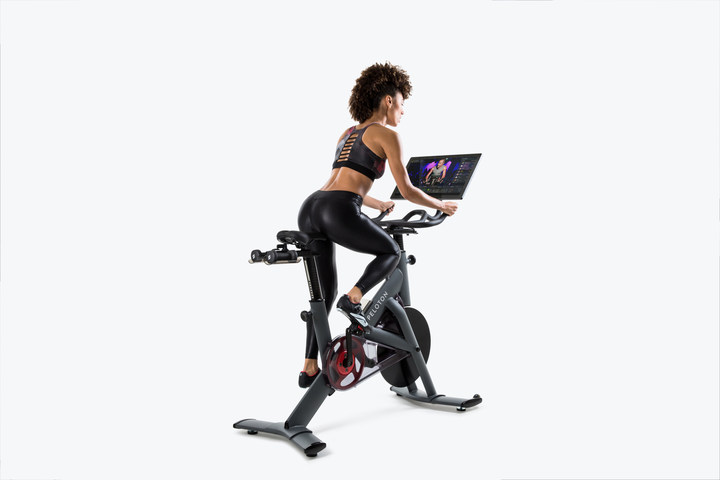 Peloton, which sells an Internet-connected fitness bicycle, just raised a massive new round of funding.

The New York-based startup raised another $325 million in funding led by Wellington Management, Fidelity Investments, Kleiner Perkins, and True Ventures. Others that joined the round include Comcast NBCUniversal, GGV Capital, Balyasny, and QuestMark.

The company said Wednesday that its valuation in the round was $1.25 billion, making it a “unicorn,” an elite group of technology startups that have reached $1 billion or more in theoretical value.

Peloton has become a bit of a cult favorite among fitness enthusiasts and techies over the past few years. The company sells a $1,995 bike that comes with an attached tablet for streaming spinning and exercise classes live. Customers pay $39 monthly to ride along during an unlimited number of classes.

It’s very similar to the experience of SoulCycle, the gym chain known for its high-intensity spinning classes, except that Peloton allows you to spin in the comfort of your own home. Like SoulCycle, the workout mixes weights and spinning. Classes range from 30 to 90 minutes.

As the company’s chief technology officer, Yony Feng, explained to Fortune in 2016, Peloton’s bike sensors collects data like revolutions per minute, speed, and distance, which is transmitted via the Internet to the company. During classes, riders can have their speed matched against others who are taking the same class at the same time. The screen shows a leaderboard of who is performing the best in a given class.

The company is mainly focused on selling to the consumer market through online and through its 20 U.S. retail locations. Peloton has also introduced a bike for large gyms and hotels. The company recently partnered with Westin Hotels to put its bikes in 30 U.S. Westin hotel gyms.

Peloton also added other types of workouts to its streaming service such as yoga.

Peloton’s latest round was series E, meaning that it has previously accepted several rounds of funding. The company has raised a total of $450 million in venture funding.