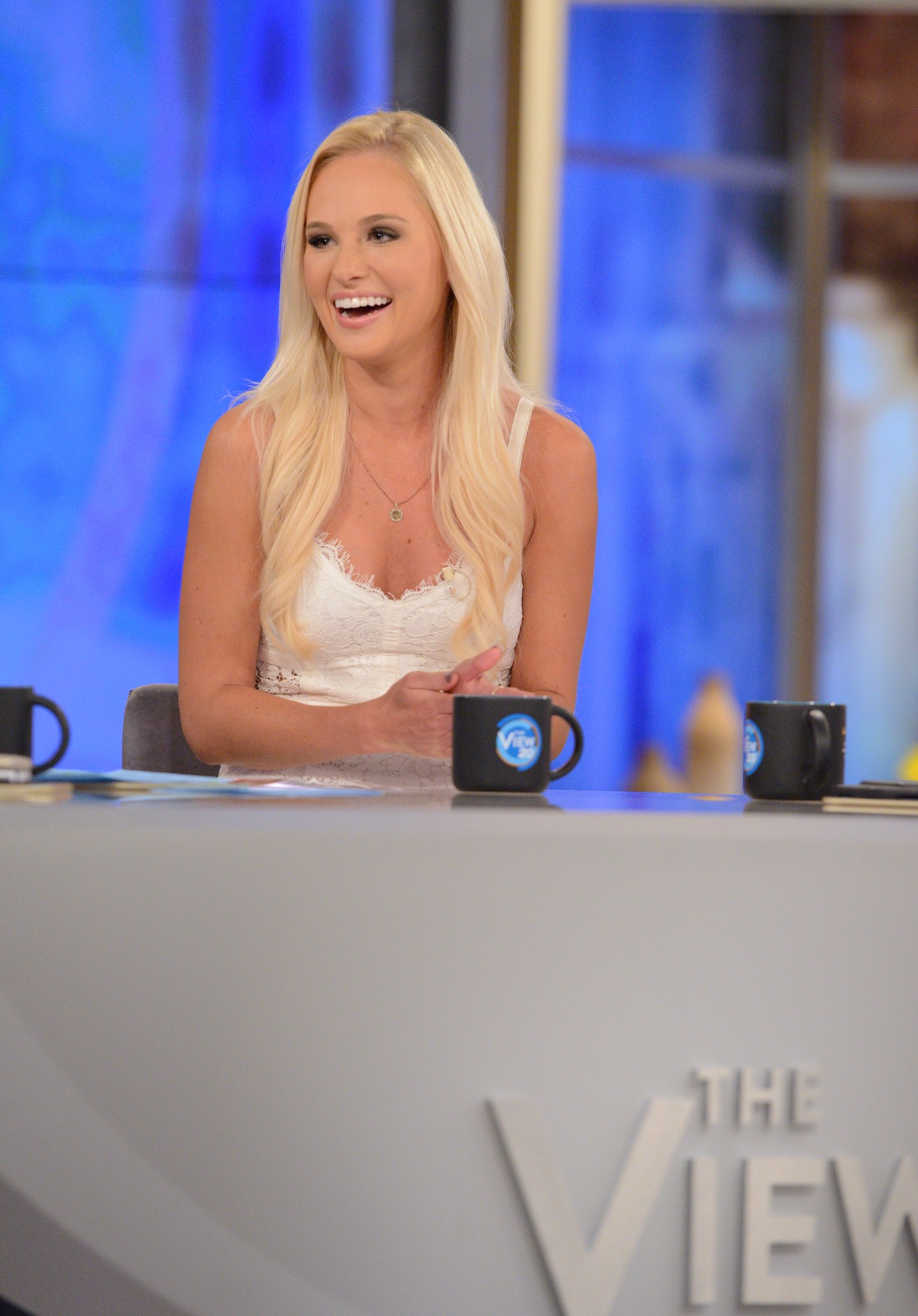 Tomi Lahren, the 24-year-old conservative commentator who was known for her work at the conservative news outlet The Blaze, has found a new job.

“The liberal establishment and mainstream media continue to fight our President at every turn, so it’s critical for all Americans to step up and do all they can to advance the America First agenda,” Lahren said in statement. “I’m excited to join the Great America team and continue supporting President Trump and help ensure he can deliver on his promises to the American people.”

Lahren was suspended from the The Blaze and had her show cancelled following comments she made on The View stating that she favors abortion rights because she is for small government. After suing The Blaze and her former employer Glenn Beck, the parties settled the lawsuit, allowing Lahren out of her contract.