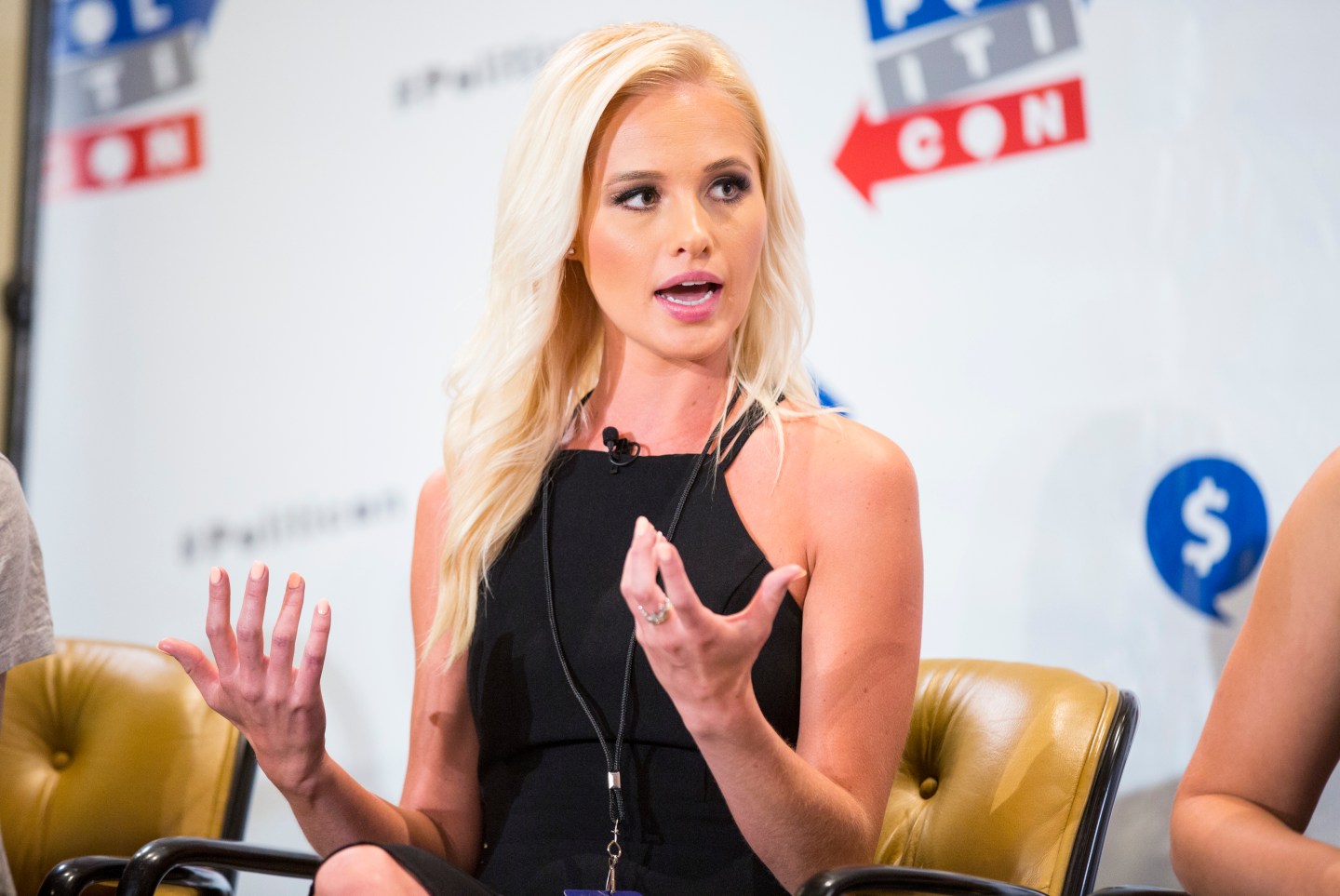 The Blaze has reportedly suspended conservative talk show host Tomi Lahren for one week after she made pro-choice comments during an interview, sources first confirmed to the Daily Caller.

Shortly after her comments, Beck fired back. On Monday, he addressed Lahren’s words on his radio show, according to the New York Post. “I would disagree that you’re a hypocrite if you want limited government and yet you want the government to protect life of the unborn,” Beck said. The managing editor of The Blaze, Leon Wolf, also told CNN that Lahren’s show would be off-air for one week.

Since the backlash, Lahren tweeted that she has “moderate, conservative, and libertarian views,” and will “never apologize to anyone for being an independent thinker.”

I have moderate, conservative, and libertarian views. I'm human. I will never apologize, to anyone, for being an independent thinker.

Fortune has reached out to The Blaze for comment.