Can China Save Hollywood? 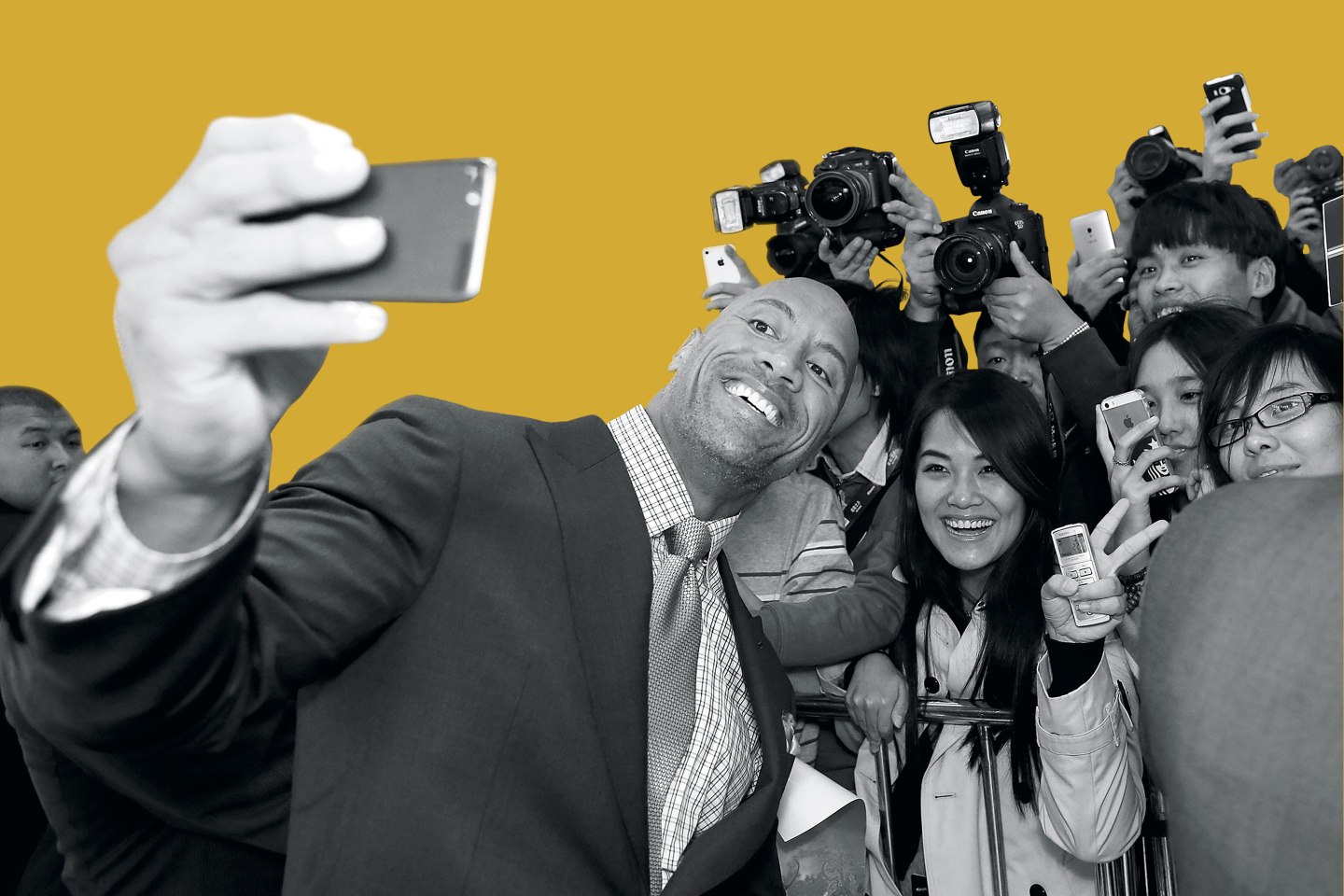 Summer is supposed to be Holly­wood’s most glorious season, a time for tentpole franchises to showcase A­list actors implausibly escaping from expensively produced explo­sions. But this year, even the slew of superhero flicks careering toward the big screen can’t fight off Hollywood’s most fearsome foe: stagnating theater attendance.

Over the past decade, the number of tickets sold annu­ally in the U.S. and Canada has sunk by 80 million.

Meanwhile, per capita attendance fell 14% since 2007, to just under four tickets per person per year. To be fair, box­ office sales ticked up 2% in 2016, to $11.4 billion, but unless U.S. theater owners find a way to lure larger crowds (and not just sell more popcorn), they will soon face an existential crisis: Do you keep raising prices, even if it means the cinema becomes a niche experience? And if so, how long can that last? Those are the questions that keep studio execs up at night (pre­sumably watching Netflix).

However, there is a silver lining to Hollywood’s dilemma—China. Unlike their American counterparts, Chinese consumers are flocking to the theaters. And China is building them out faster than they can fill them with movies. The result is a rich opportunity for U.S. film­makers who have long been aching to turn China’s nearly 1.4 billion people on to its roster of recycled franchises.

Just how many theaters does China need to fill? Last year alone, the country added more than 7,500 sil­ver screens, and its national total surpassed the number in the U.S., which has stayed constant at about 40,000 since 2013. At some point in the near future—projections range from a few months to two years—China will also overtake the U.S. as the largest generator of box­ office revenue in the world. Already, the Chinese media and entertainment industry as a whole is worth an esti­mated $180 billion.

What Makes a Blockbuster … in China?

Chinese tastes are changing U.S. films as studios woo audiences abroad. The Fate of the Furious became China’s bestselling Hollywood movie ever in April. Here, a few keys to its success in the country. Expect more where this came from.

Not subversive: China has no rating system. Instead, censors cut out sex, violence, and overly political content. Risqué movies get a parental advisory, which F8 avoided.

China’s audiences are attractive to U.S. studios; its protectionist caps on im­ported movies, not so much. The country limits both the number of foreign films allowed in, and the profits allowed out. The good news for Hollywood: As China looks to fill its theaters, it has upped its foreign movie cap from 34 to 38. And despite the heightened trade tensions following the elec­tion of Donald Trump, that number is expected to rise even more this year.

U.S. studios have another obstacle, though: Chinese studios. Right now, mainland moviemakers spin out most­ly absurdist comedies with limited appeal, and lack the big brand names that make a reliable hit (think Wonder Woman and Spider­Man). Yet the highest­ grossing flick of all time in the country is homegrown. Stephen Chow’s 2016 hit The Mermaid, a sci­fi romantic comedy, raked in nearly $527 million. And conglomerate Dalian Wanda is currently develop­ing one of the largest movie­ production facilities in the world in Qingdao.

China’s Movie Magic: By the Numbers

144% growth in China’s box-office revenue since 2012. North American growth was just 6% in the same period.

82% share of box-office sales for The Fate of the Furious that came from outside the U.S.

That’s left Hollywood scrambling to get a foothold before Chinese studios take off—and so far, it’s work­ing. The Fate of the Furious recently made $388 million at China’s box office, the most of any Hollywood film there to date. It earned just $215 million stateside.

Therein lies the opportu­nity: “Smashing stuff up and being brave—those kinds of things tend to translate well,” says Clayton Dube, an expert at the University of Southern California.

Given China’s appetite for well­ known action fran­chises, it’s likely we’ll see even more smash­’em­ up sequels, prequels, remakes, and reboots coming out of Hollywood. That may not excite all U.S. audiences, but it will ease studios’ fears about slowing growth—at least for now.

A version of this article appears in the June 1, 2017 issue of Fortune with the headline “Can China save Hollywood?”