How Mark Zuckerberg Gets $9 Billion Wealthier Every Year 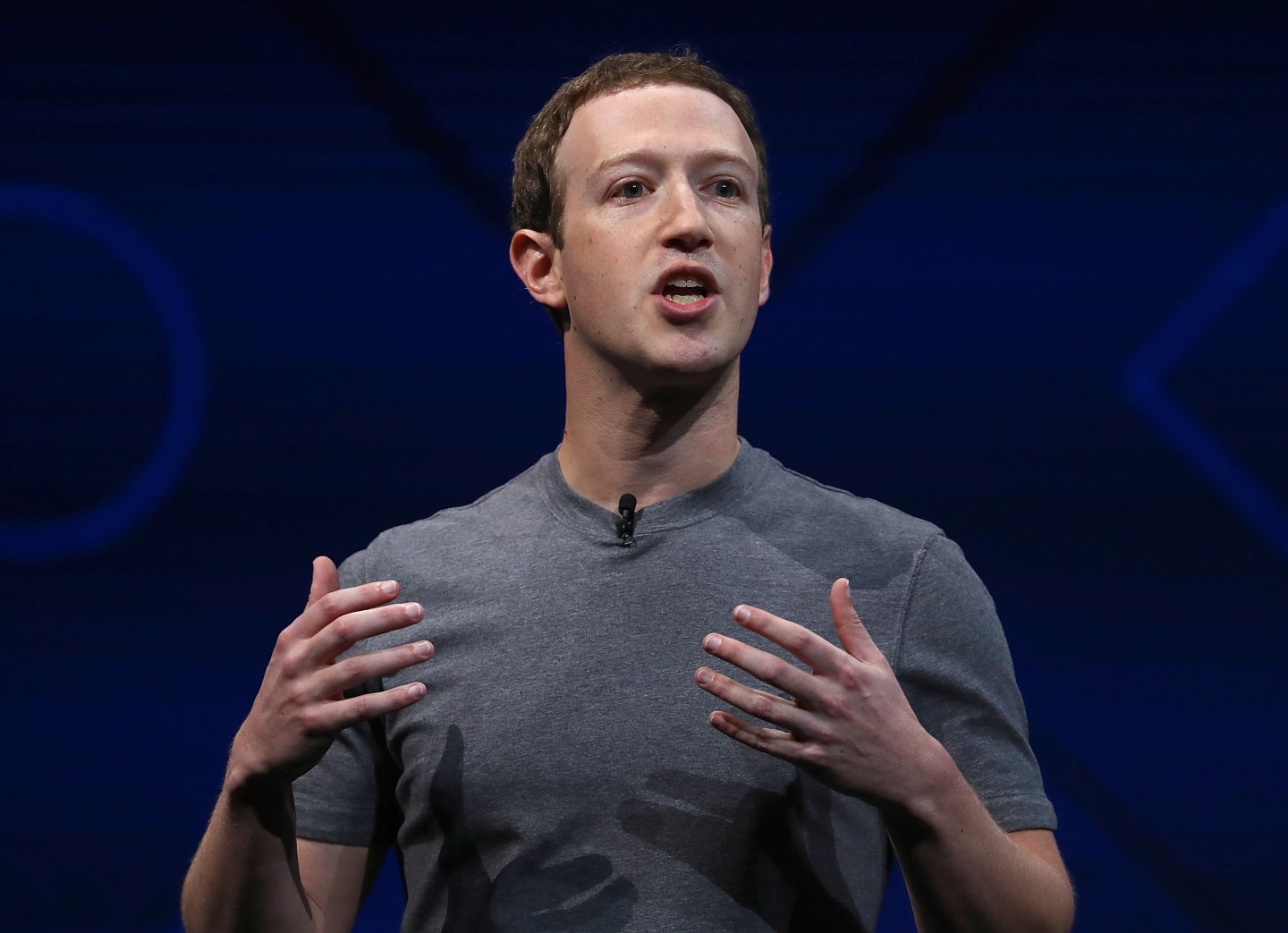 Exactly five years have passed since Facebook had its glitch-riddled debut on the Nasdaq.

Each year since then, CEO Mark Zuckerberg has added an average $9 billion to his net worth, building his wealth up to $62.3 billion today. Based on the Bloomberg Billionaire’s Index, 33-year-old Zuckerberg is the fifth-wealthiest person in the world — largely thanks to the appreciation of his Facebook stock holdings.

At the social media company’s debut half a decade ago though, it would’ve been easy to doubt Zuckerberg’s ability to rank in the world’s 10 wealthiest. Four days after the CEO turned 28, Facebook much-hyped about IPO finally hit markets — as a dud. Thanks to technical glitches, Facebook didn’t begin trading until 11:30 a.m. that Friday, priced at $42.05 a share. But by the end of the day, it had dropped as low as $38 as investor confidence began to wane.

In that single trading day, Zuckerberg’s stake in the company had fallen from $19 billion when the stock began trading, to $17 billion at the market’s close. And the losses didn’t stop there. After the company reported a weaker than expected quarter following its first ever earnings call as a publicly-traded company in July, the CEO’s worth had fallen to $11.9 billion.

But Facebook has certainly proved its doubters wrong since. Under Zuckerberg’s leadership, shares of the company have risen some 282% since its IPO. Meanwhile, the platform now boasts 1.3 billion daily active users on the site during the first quarter of 2017 (that’s about 17% of the world’s population). Back in 2012, Facebook’s user base was roughly half of that.

Zuckerberg also proved to investors that he could effectively monetize the social media company by selling web space and user information to advertisers. Profit margins have grown to a sizable 37% in 2016 — up from 19% five years prior to that.

“He maintains a relentless focus on innovation, but at the same time he’s an applied-science and engineering guy,” Matt Cohler, an early Facebook employee and venture capitalist at Benchmark told Fortune‘s Adam Lashinsky. Facebook has in recent years been pushing more deeply into the areas of artificial intelligence and virtual reality.

That wealth that Zuckerberg has built though won’t all end up in his pockets at the end of the day. The billionaire pledged in 2015 to give away 99% of his family’s net worth in their lifetime.