Microsoft’s Future Is About Much More Than PCs 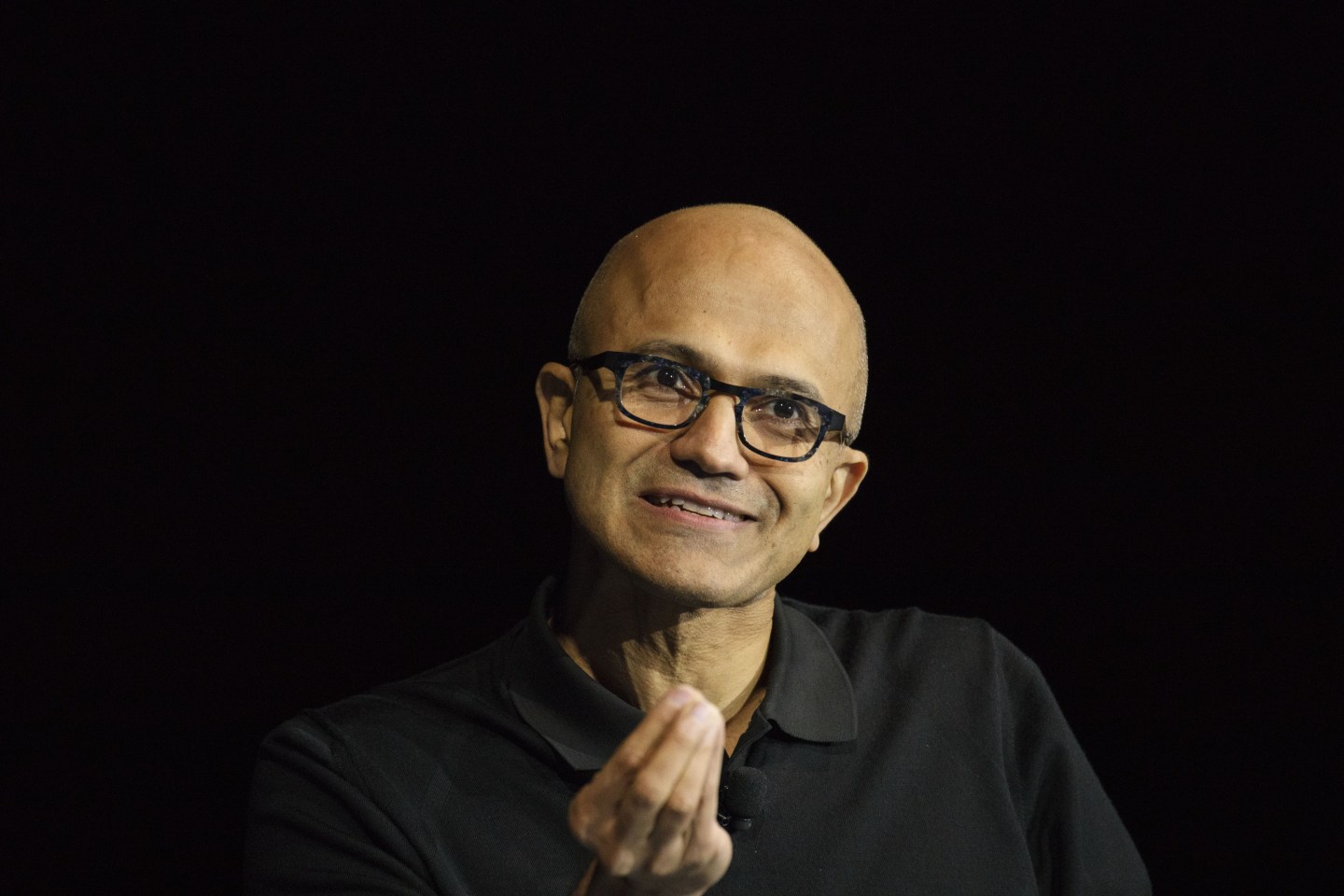 When Microsoft brought its Office suite to Apple’s iPad in 2014, many observers viewed it as a move to strengthen the company’s presence in the mobile space — even if it meant working with a fierce rival. It was also a sign that then-new CEO Satya Nadella was committed to extending his company’s reach beyond laptops and desktops, where its Windows software already dominated the market (and still does.)

Three years later, it’s clear that Nadella remains committed to that plan. During this week’s Build conference, an annual Microsoft event for software developers, the Redmond, Wash.-based firm showed off a new version of Windows, a new controller for virtual reality experiences, and improvements for its Cortana artificial intelligence software. Yes, Microsoft missed the boat on mobile. But, taken together, these announcements show that it’s committed not only to making up lost ground, but also to powering the next big thing in tech, no matter what that might be.

Microsoft’s work on Cortana perhaps best highlights the company’s platform-agnostic approach. Whereas rivals like Apple have limited their digital aides to work with only their own hardware, Cortana is available for everything from Windows devices to Internet-connected speakers and cars to, yes, the iPhone. Microsoft sees a particular advantage in making Cortana useful in the workplace, given the company’s historical dominance there. One demonstration during Build showed how an office worker might use Cortana on a living room speaker to get everyday tasks done with simple voice commands, like posting updates to the company’s workplace chatroom, getting traffic notifications while driving to a meeting, or requesting time off.

Meanwhile, the forthcoming update will make Windows 10 the most multi-platform version of the software Microsoft has ever made. Cortana will help users seamlessly transition between devices, whether they run Windows or not. An improved clipboard makes it possible to copy and paste content between Windows, Android, and iOS devices. And a new video editing app called Story Remix lets users work on projects across devices — if you get some work done on an Apple device then switch back to a Windows computer, it’ll pick up where you left off.

But Microsoft’s boldest bet is on virtual and augmented reality. Its Windows 10 Mixed Reality software powers a range of experiences that, when used with hardware like the upcoming headsets from Acer and HP, blend the physical and digital worlds. The jury is still out on whether VR will go mainstream any time soon. But if it does, Microsoft is well-positioned to be a dominant force in the field. “If we can get that presence right, I think it’s just going to revolutionize our lives, allow us to connect when we’re apart,” Terry Myerson, Microsoft’s executive vice president of Windows and devices, told TIME in a previous interview.

There is good reason for Microsoft’s cross-platform approach. Worldwide PC shipments dipped by 2.4% year-over-year in the first quarter of 2017, according to research firm Gartner. Another firm, IDC, says shipments actually grew in this year’s first quarter, but only by 0.6%. Those numbers are bad news if your company is tied to PCs in the way Microsoft has historically been. So this kind of forward-looking hedging may give Microsoft a way to stay relevant in the future.

“If anything, one big mistake we made in our past was to think of the PC as the hub for everything for all time to come,” Nadella told ZDNet in 2015. “Therefore, we have to be on the hunt for what’s the next bend in the curve.” Nobody can predict the future, of course. But Microsoft looks more prepared than ever for whatever’s around the corner.