Bridgewater’s Ray Dalio on James Comey: ‘Heroes Typically Get Crucified or Martyred in the End’ 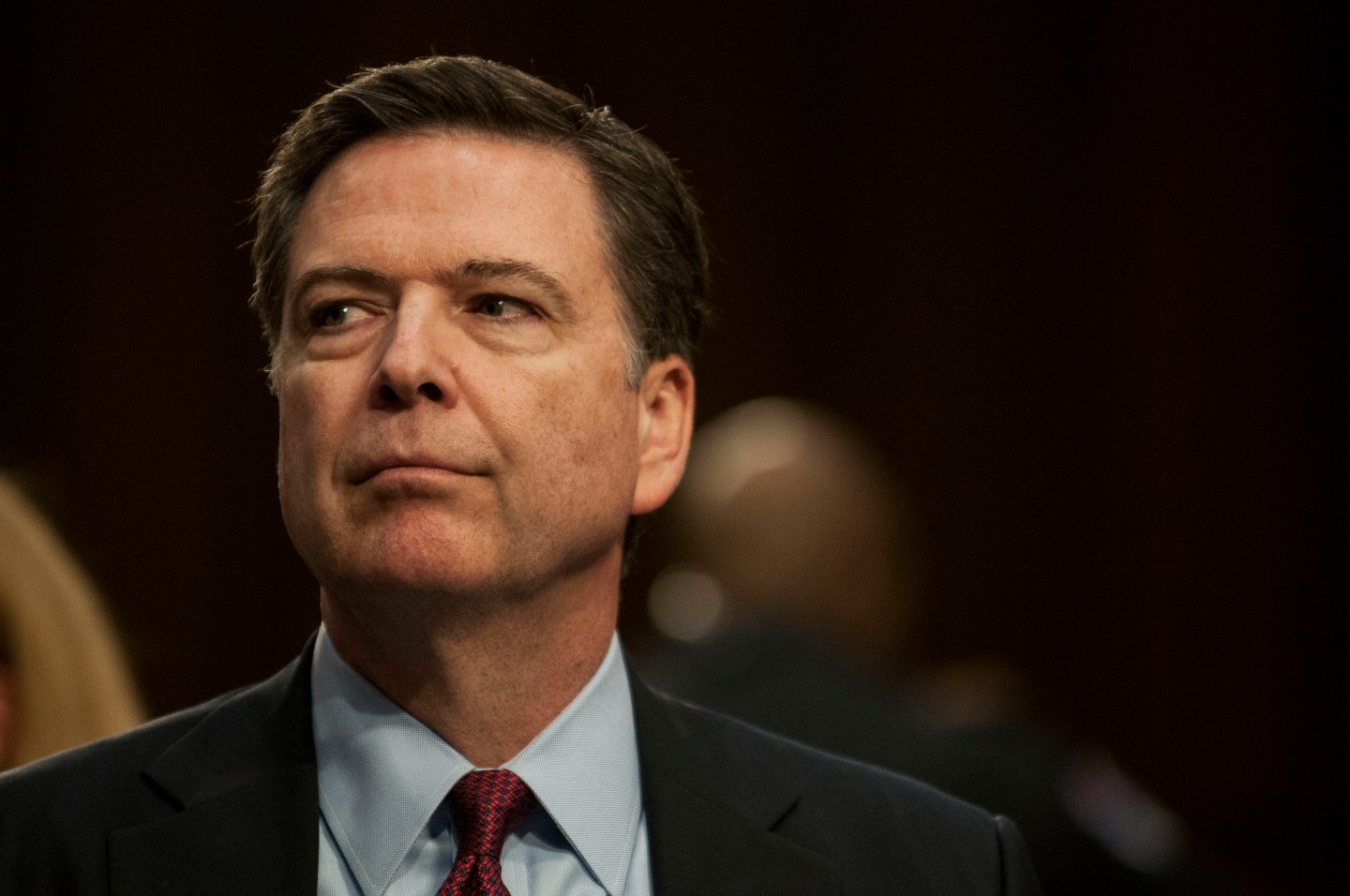 FBI director James Comey is akin to a martyr, says the founder of the world’s largest hedge fund, Ray Dalio.

“I have come to know and admire James as a man of integrity and a hero,” Dalio wrote in a statement on Twitter Wednesday. “Heroes typically get crucified or martyred in the end.”

The tweet was in response to the surprise Tuesday announcement that President Donald Trump had dismissed James Comey at the attorney general’s recommendation.

At the time, Comey was leading an investigation into whether those in Trump’s circle had worked with Russia to influence the 2016 U.S. presidential election. The deputy attorney general said Comey was dismissed over his handling of the Hillary Clinton email case — though congressional Democrats voiced concerns that the dismissal had more to do with the Russia probe.

Though Dalio did not weigh in on the reasoning behind Comey’s dismissal, he did defend the former FBI director’s character and motivations.

“He is a man who will sacrifice his own well-being for the greater purpose,” Dalio said. “He deserves our thanks rather than scorn.”

I would not feel good about myself if I did not make clear that I have come to know and admire James Comey as a man of integrity and a hero pic.twitter.com/i4SSnqVdlD

Comey previously worked at Bridgewater between 2010 to 2013 as the firm’s top lawyer. And the admiration between him and Dalio seems mutual. In 2011, Comey told the New Yorker of Dalio: “He’s tough and he’s demanding and sometimes he talks too much, but, God, is he a smart bastard.”

Not all Wall Street bigwigs have been as supportive of Comey.

But Quattrone and Comey also have a history pre-dating the 2016 elections. As U.S. Attorney in Manhattan, Comey once brought charges against Quattrone in 2003 that threatened to ban Quattrone from Wall Street.

Those charges were eventually dropped in 2006 — though Quattrone still seemed sour about the charges, if his tweets are anything to go by.