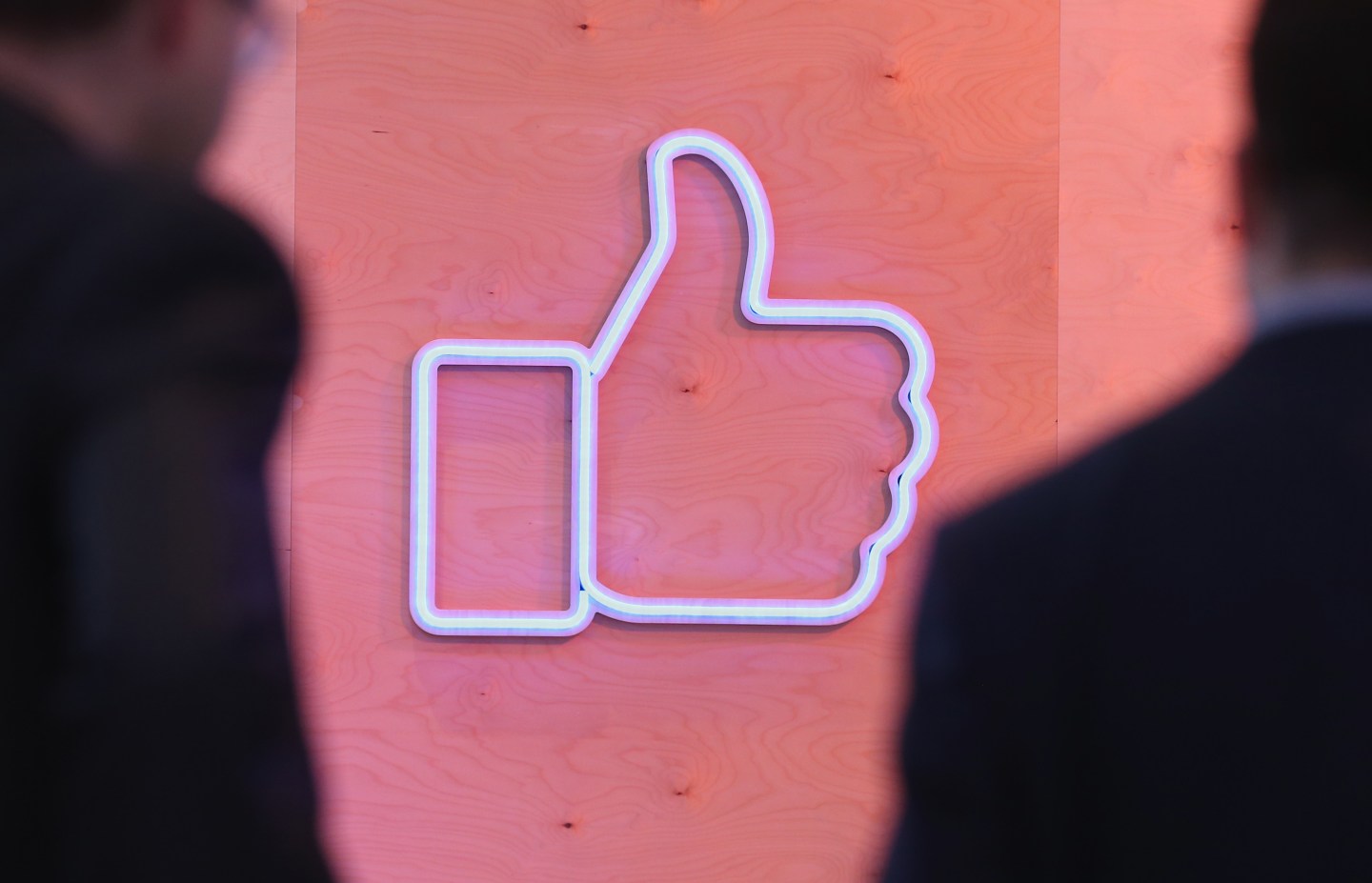 Across the board, technology companies are still struggling to garner female representation among engineering teams. More recently, The Wall Street Journal reported that a former Facebook engineer conducted an analysis last year, and found that women’s code was rejected more than men’s. While Facebook (FB) called the data “incomplete and inaccurate,” it admitted to a lack of representation of senior female engineers within its ranks, and across the tech industry as a whole.

While we have seen some positive change in more recent years, the reality is that there still aren’t enough female engineers at the top. The more women who progress to these leadership roles, however, the more likely other women will recognize their own ability to do the same.

Perhaps there will never be a definitive answer as to why the proportion of men in technical positions, and subsequently leadership roles, far outpaces women.

For me, it started with exposure to computing and programming at a young age. I went to an all-girls’ school where the extent of the computing class available there was typing. I was lucky enough to have a teacher who recognized that I was bored, and gave me material to learn how to code. When I was at primary school, my parents bought an IBM (IBM) 286 DOS PC that I used to play games and code. It was a rarity at the time to not only have a computer at home, but one that ran many applications faster than its peers. Exposure to computing, not just in high school, is vital in order to pique the interests of future generations and show them what’s available beyond stereotypical careers for women.

Young people need role models, too, and the more visibility they have to female engineers, the easier time they’ll have envisioning themselves in similar careers. Technology companies can help here by supporting initiatives that give school-age kids the opportunity to take part in coding and robotics in order to show young girls what is possible.

Gender diversity is important for organizations
It’s been proven time and time again that organizations where governing positions are held both by men and women have higher market capitalization and operating margins. These firms are more successful because they have people from different walks of life with unique personalities and perspectives at the steering wheel. Internally, teams with diverse gender leadership are more balanced and, as a whole, have better dynamics. When a large organization mirrors its customer demographics, the benefits abound.

Implement proactive strategies, rather than ticking the box
Getting more women into the technical side of the business should be a key priority for all technology companies. Being honest about gender diversity numbers is a start, but meaningful progress requires a solid commitment.

Gender diversity will only exist within a company when there’s a commitment to it from the top down. Setting hard targets is rarely the answer, as it’s more important for people to be hired or promoted based on merit in order to appoint the best person for the job. Proactive strategies to bolster gender diversity can include implementing frameworks for flexible working, diversity and inclusion training for staff and supporting and nurturing existing talent, and offering opportunities for staff to learn the skills needed to progress within the organization. We may be headed for a talent shortage in tech within the next 10 years, so these strategies will likely be necessary to ensure an organization’s future success.

Facebook’s story will likely not be the last of its kind, but by introducing computing to all genders from a young age, we can encourage more women to take up careers in engineering. If technology companies attract this talent and make it a priority to spearhead their development, we’ll hopefully see more women who not only code, but lead.

Kathryn Hempstalk is a senior data scientist at Xero.