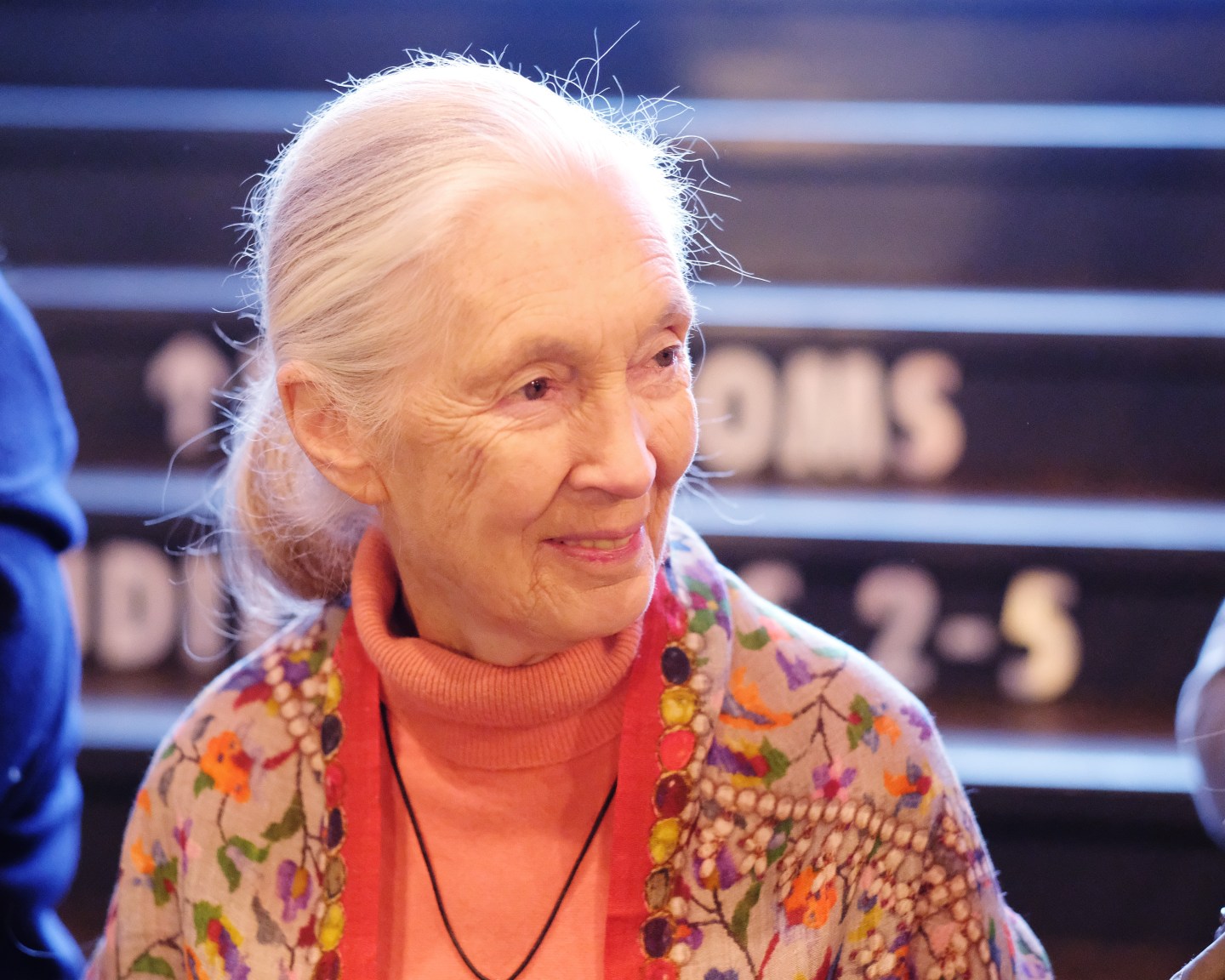 Jane Goodall has a message for Ivanka Trump after the first daughter quoted the inspirational conservationist and primatologist in her new book Women Who Work.

In her book, Trump included a quote from Goodall about the impact a person can make. “What you do makes a difference and you have to decide what kind of difference you want to make,” the quote reads.

Goodall, who said in a statement to CNNMoney that she was not aware Trump would use her quote in the book, warned that the first daughter “is in a position to do much good or terrible harm,” based on President Donald Trump’s administration’s views toward the natural resources Goodall has fought to protect.

“Legislation that was passed by previous governments to protect wildlife such as the Endangered Species Act, create national monuments and other clean air and water legislation have all been jeopardized by this administration,” she said. “I hope that Ms. Trump will stand with us to value and cherish our natural world and protect this planet for future generations.”

Representatives for Trump told CNNMoney that her book was not political.