A Look at Government Censorship in the Age of Facebook 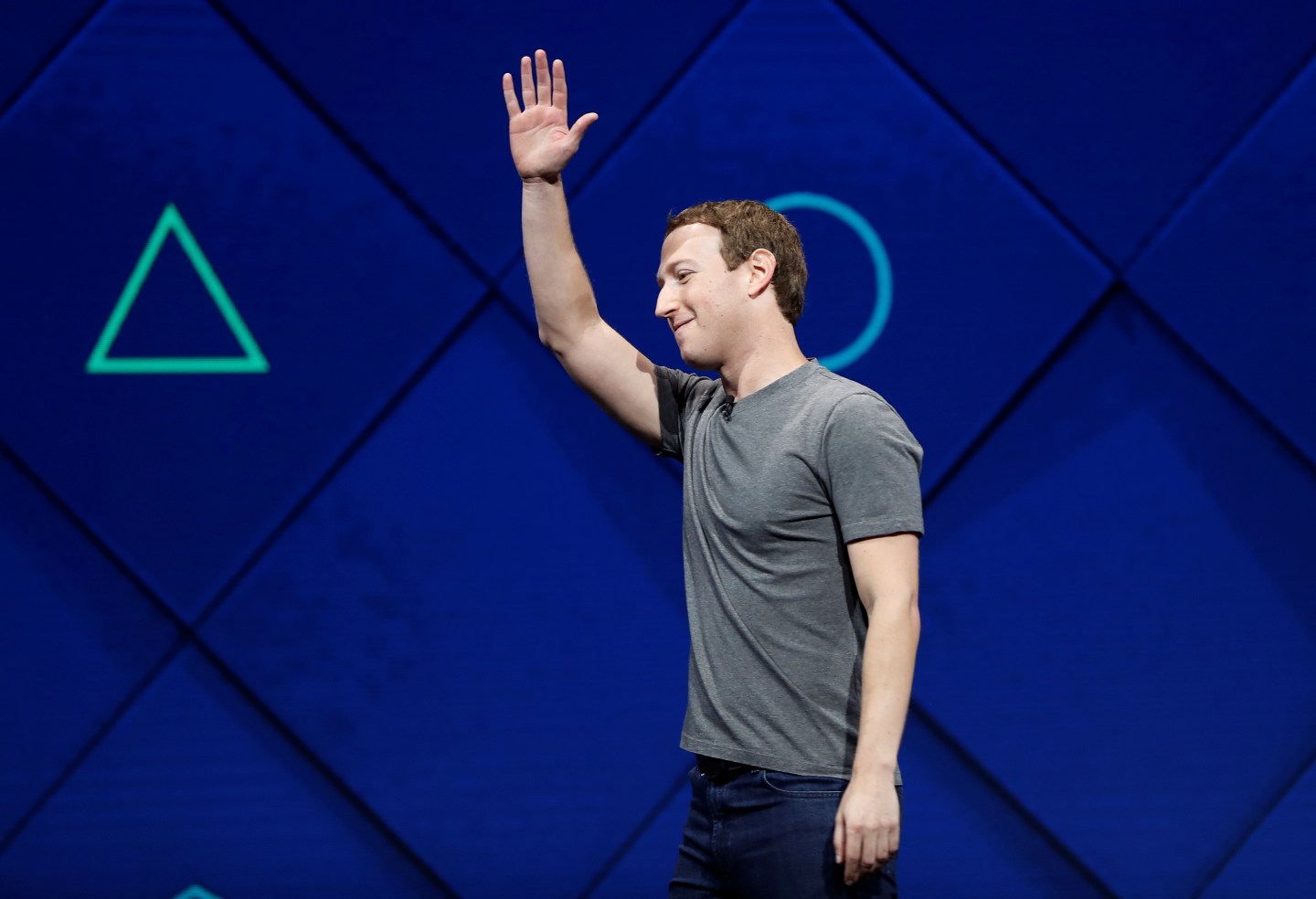 Censoring the Internet is easier than ever. In the past, governments tried to rely on technology to stifle online dissent, but now they have another option: They can just use trolls and social media to rob protest movements of their power.

That’s the view of Zeynep Tufekci, a sociologist and computer programmer, who joined law professor Tim Wu at Columbia University on Monday on a panel titled, “Free Speech in the Networked World.” It was hosted by the recently-launched Knight First Amendment Institute and the Tow Center for Journalism.

“It’s very rare there’s not a way to circumvent censorship tools,” said Tufekci. “We’re now in a censorship environment where they’re not going to block you, but will disempower you through … too much information and distraction.”

As an example, Tufekci pointed to Turkey where she says Internet access is not a problem for activists who are challenging the emerging regime of President Recep Erdogan. Instead, she says these activists complain of an onslaught of fake news and social media disinformation that makes it impossible to share reliable information or figure out what is authentic.

Tufekci points to a similar phenomenon in China and Russia, described in her new book, where the governments pay an army of Internet trolls to wear down dissenters and distract citizens with other stories.

All of this distraction, say Tufekci and Wu, amounts to an insidious 21st century censorship built on the back of Facebook and other platforms that manipulate emotions.

“The architecture of Facebook promotes things to make angry, or to distract us with cuddly cats,” said Tufekci. “Facebook has cracked the human code, and used edgier content to drag us down a rabbit hole.”

The social network also poses a special danger because of personalized advertising, she claimed. According to Tufekci, the Trump campaign and others have used personalized ads to secretly spread misinformation—a tactic that has proved successful because, unlike a TV commercial, a Facebook ad is not public, so it’s hard to challenge false claims.

The ‘Race for Clicks’

So how did we get to this point in the first place? Wu, known for coining the phrase “net neutrality,” said the problem is less the technology of social media but the business model behind it. In particular, he and Tufekci argued that Internet publishers—not just Facebook but news sites too—have little incentive to care about accuracy since they make money based on clicks. In this environment, an incendiary or even false story will flourish (and make money), meaning few publishers will press very hard for quality control.

“The race for clicks makes television look dignified by comparison,” said Wu, who makes this case in his new book The Attention Merchants.

Taken together, this online environment of distraction and propaganda combined with a toxic business model, risks sapping democracy. In Tufekci’s view, it’s also why recent protest movements—such as the women’s march on Washington or Hong Kong’s umbrella revolution—feel so ephemeral. Unlike the original 1963 March on Washington, the more recent demonstrations did not come together after years of organizing, but were spun up with hashtags and dissipated soon after. Tufekci claims this is why governments, even repressive ones, are less afraid of street demonstrations since they see them now as the product of fleeting Internet dross.

If all this sounds bleak, well, that’s because it is. Wu and Tufekci, who are part of a fledgling intellectual vanguard confronting social media distraction, concede there are no legal solutions for Facebook’s rabbit hole. And Tufekci argued one obvious answer—such as putting down your phone and reading a book—can be salutary on an individual level, but will do little to fix a broken Internet culture.

All these warnings, though, might prove more persuasive if Wu and Tufekci also took time to acknowledge the many upsides of the Internet, flawed as it might be. For instance, it’s thanks to Twitter, I and many others discovered Tufekci’s ideas in the first place. Without social media, it’s unlikely her influence would have spread far beyond her North Carolina classroom.

And while Wu is technology savvy, his views of BuzzFeed—which he denounced repeatedly as nothing more than a gimmick for attention—had a get-off-my-lawn tone, which will be off-putting to a generation for whom the website, which now invests heavily in serious reporting, is a favorite news source. Such a critique is not just grouchy—it also fails to acknowledge how older media brands likewise pander with stories that can distract from “real” content. (Even the New York Times, for which Wu writes, publishes fluffy fare like its “Vow” section.)