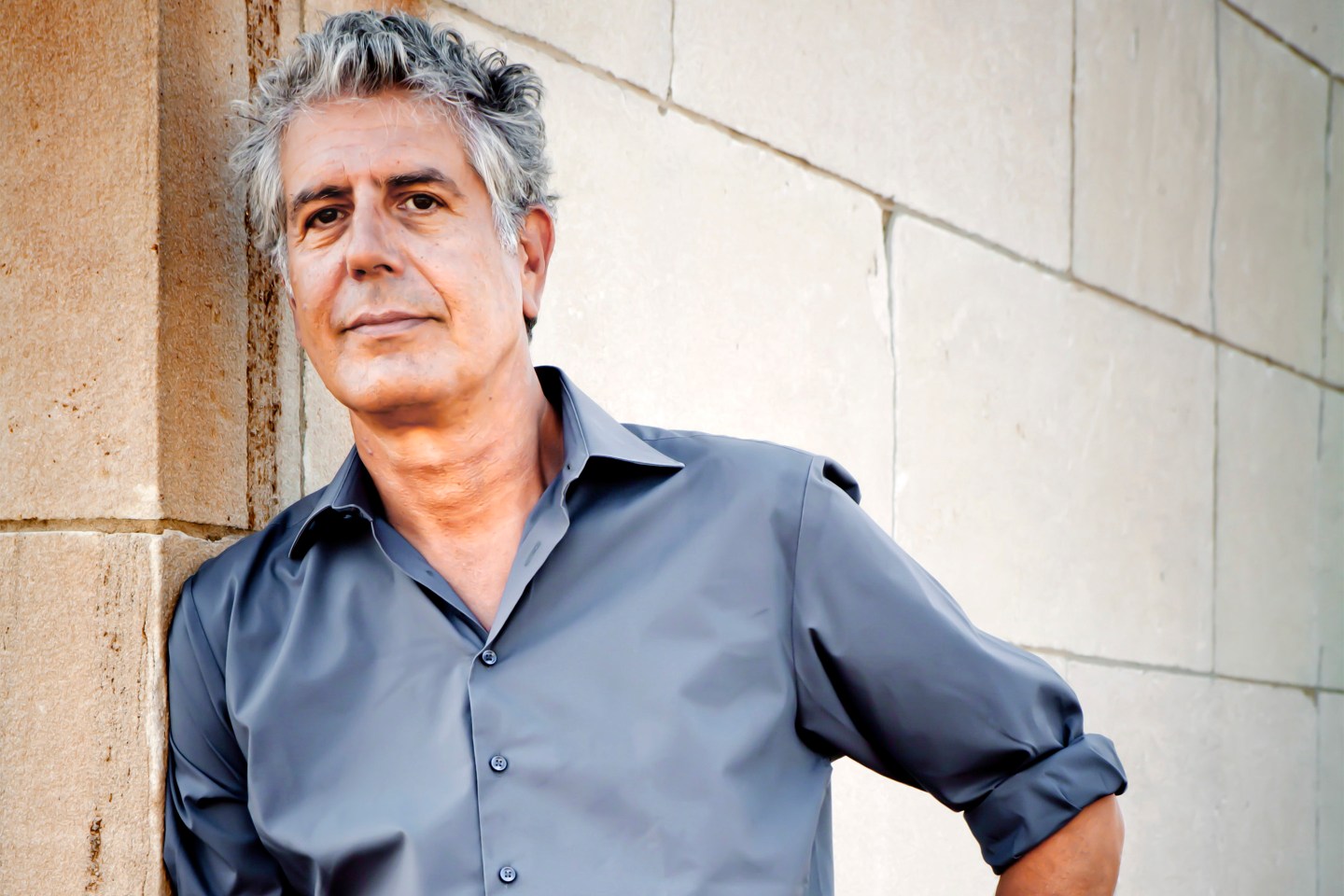 Love it or hate it, Starbucks’s limited-edition Unicorn Frappuccino is certainly leaving an impression on people.

That includes Anthony Bourdain, who minced no words when asked by Town & Country about the new pink and purple, color-changing drink.

“Wow, that’s like four things I hate all in one sentence: Starbucks, unicorns, and the colors pink and purple,” he said. “Also a Frappuccino! It’s the perfect nexus of awfulness. Just add pumpkin spice to that mix, and you can nuke the whole country.”

The sugary drink from Starbucks has taken the internet by storm, with many posting photos of its colorful swirls on Instagram and others taking to Twitter to share their thoughts on the much-discussed beverage.

To Bourdain’s delight, the Unicorn Frappuccino is only available until April 23.

But that wasn’t the only negative review Bourdain, host of Anthony Bourdain: Parts Unknown on CNN, gave Town & Country. The chef criticized President Donald Trump‘s order of a well-done steak with ketchup at the restaurant of his hotel in Washington, D.C.

“It hurts me,” Bourdain said. “I think that’s a window into his soul. Anyone who’s that indifferent to food is problematic for me.”