Global Steel Demand Is Forecast to Grow More Than Expected 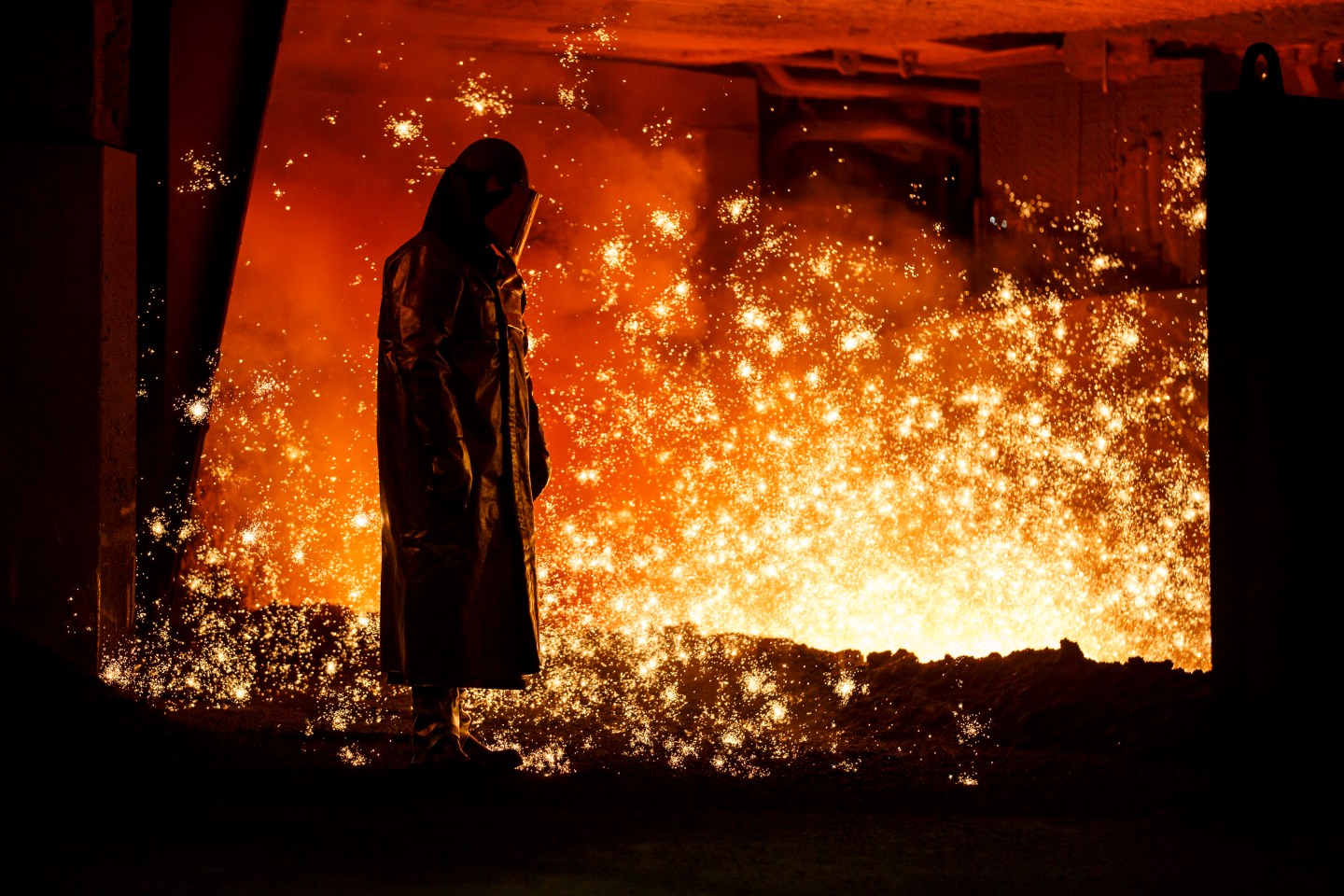 Global steel demand will grow more than previously forecast in 2017 due to a recovery in developed economies and accelerating growth in emerging and developing markets, especially Russia, Brazil and India, an industry body said on Friday.

Worldsteel, representing more than 160 steel producers accounting for 85 percent of global production, had forecast in October that demand would rise 0.5 percent this year.

The steel industry, worth about $900 billion a year, is seen as a gauge of the world’s economic health.

“We expect that Russia and Brazil will finally move out of their recessions. After the demonetisation shock, the Indian economy is expected to resume growth,” Worldsteel said.

“However, China, which accounts for 45 percent of global steel demand, is expected to return to a more subdued growth rate after its recent short uplift,” it said in a statement.

Worldsteel expects China’s demand for steel to be flat this year at 681 million tonnes and fall 2 percent next year to 667.4 million tonnes as the effects of last year’s infrastructure-led government stimulus fade.

By contrast, the group expects steel demand in emerging and developing economies excluding China to grow 4 percent this year to 452.7 million tonnes, and a further 4.9 percent next year to 474.9 million tonnes.

Worldsteel raised its estimate for last year’s demand growth to 1 percent from 0.2 percent, primarily because Beijing’s infrastructure-led stimulus resulted in a sharper-than-expected increase in China’s steel use.

Steel prices have climbed on the back of rising demand and capacity cuts in China, coupled with a spate of anti-dumping measures that knocked Chinese steel exports from record levels of 2015.

According industry consultants MEPS, prices have risen some 45 percent since December 2015, when they had hit 12-year lows.