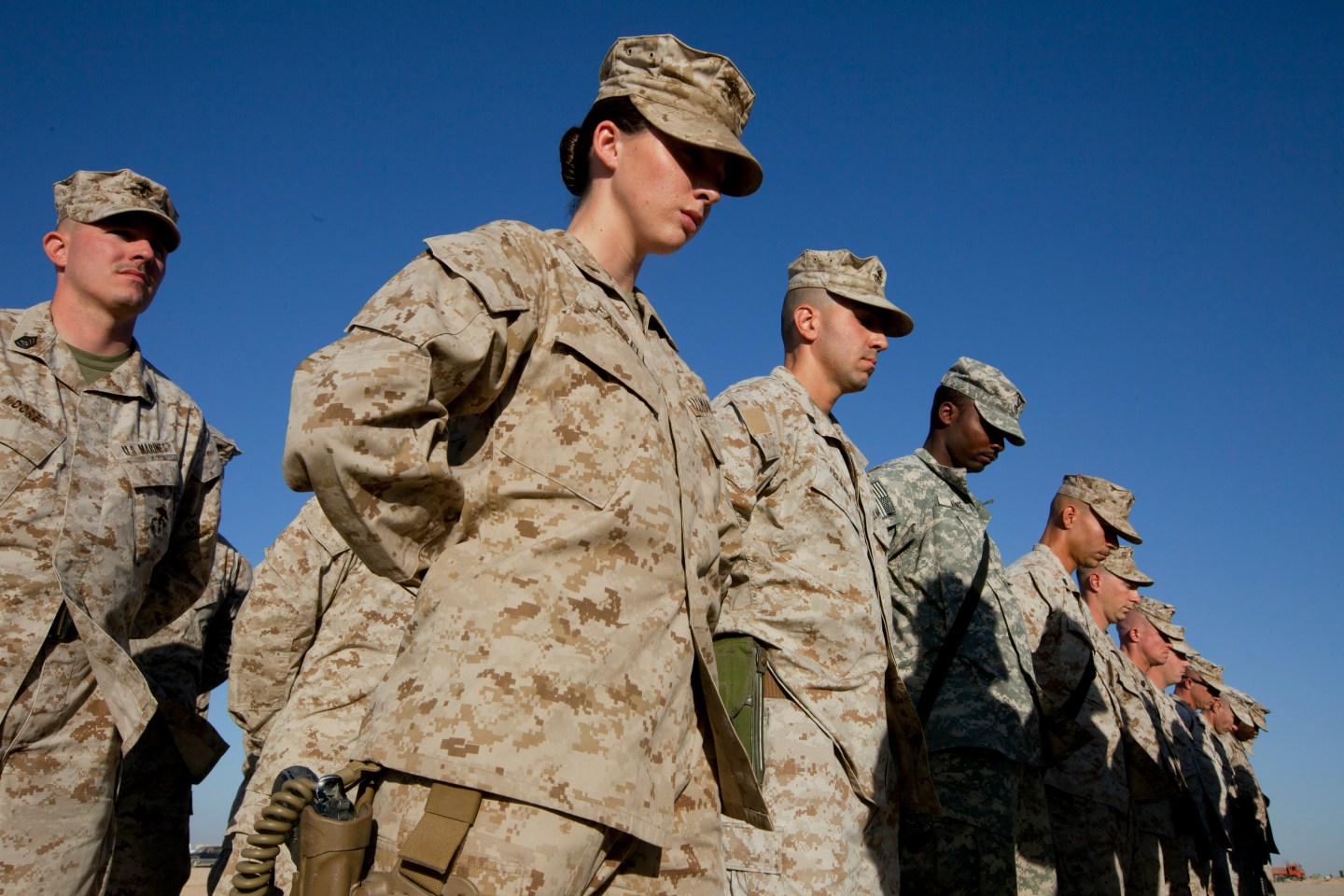 The Navy and Marine Corps issued new regulations that ban members from sharing nude photographs following a scandal involving military personnel sharing intimate pictures of their female colleagues — some of which were taken without their knowledge — in a secret Facebook group.

The new statute, which was signed Tuesday by Acting Navy Secretary Sean Stackley, went into effect immediately and will be made permanent when the next edition of the Navy’s regulations is printed, according to Navy Times. Military courts will handle violations of the new rule.

The regulation defines an intimate image as a photo that shows sexually explicit content when there was a “reasonable expectation of privacy,” according to a memo released by the Navy.

The crackdown comes after a Facebook group was uncovered featuring naked photos of female service members. The group was eventually shut down by Facebook after a request from the Marine Corps. The Center for Investigative Reporting found that some of the photographs posted on the Facebook group may have been taken consensually, but others may not have been.