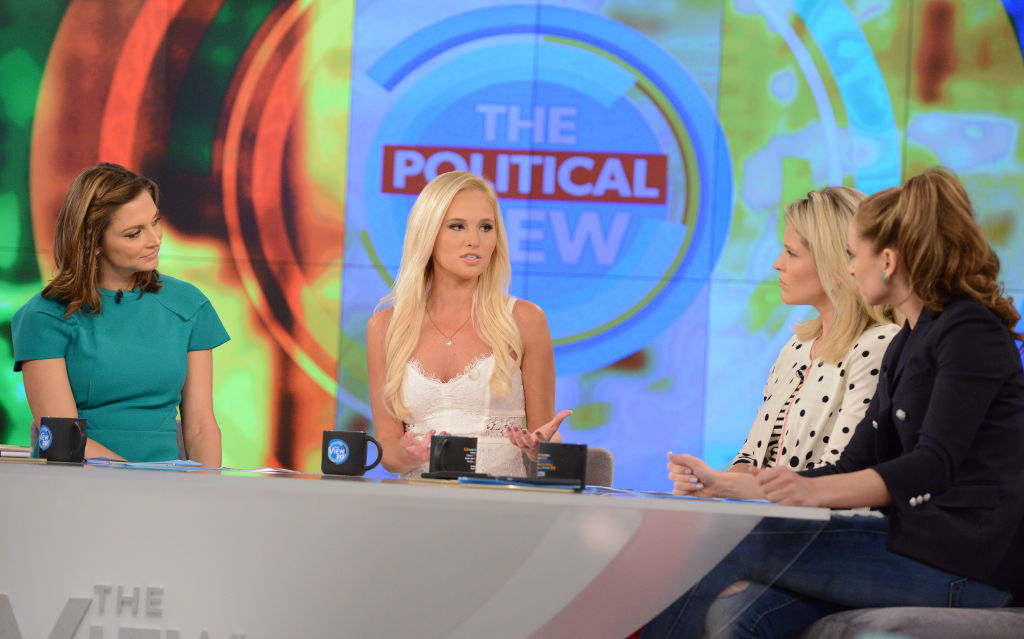 A counter-suit against conservative political commentator Tomi Lahren was filed Monday in a Texas court by Glenn Beck and his media outlet The Blaze, just over a week after she filed a wrongful termination lawsuit against them.

In their filing, Beck and The Blaze alleged that Lahren had mistreated staff members and violated her contract’s terms, CNN reports. According to the suit, the company “had employment issues with Lahren for over a year.”

The Blaze is reportedly unlikely to renew Lahren’s employment when her current contract runs out in September.

The 24-year-old rightwing pundit rose to prominence during the 2016 election cycle with her provocative and at times viral commentary segments from her show on The Blaze.

The program was removed from lineup at The Blaze last month following her appearance on ABC’s The View, in which she appeared to have made pro-choice comments. She subsequently filed her wrongful termination suit.

For a look at Fortune’s Most Powerful Women, watch:

Last week, she spoke out against Beck during a TV interview. “Let me go. Let me move on,” she told the ABC news program Nightline, saying she was “deeply hurt by” and “disappointed in what has happened.”