‘I Won’t Lay Down and Play Dead.’ Tomi Lahren Speaks Out Against Glenn Beck 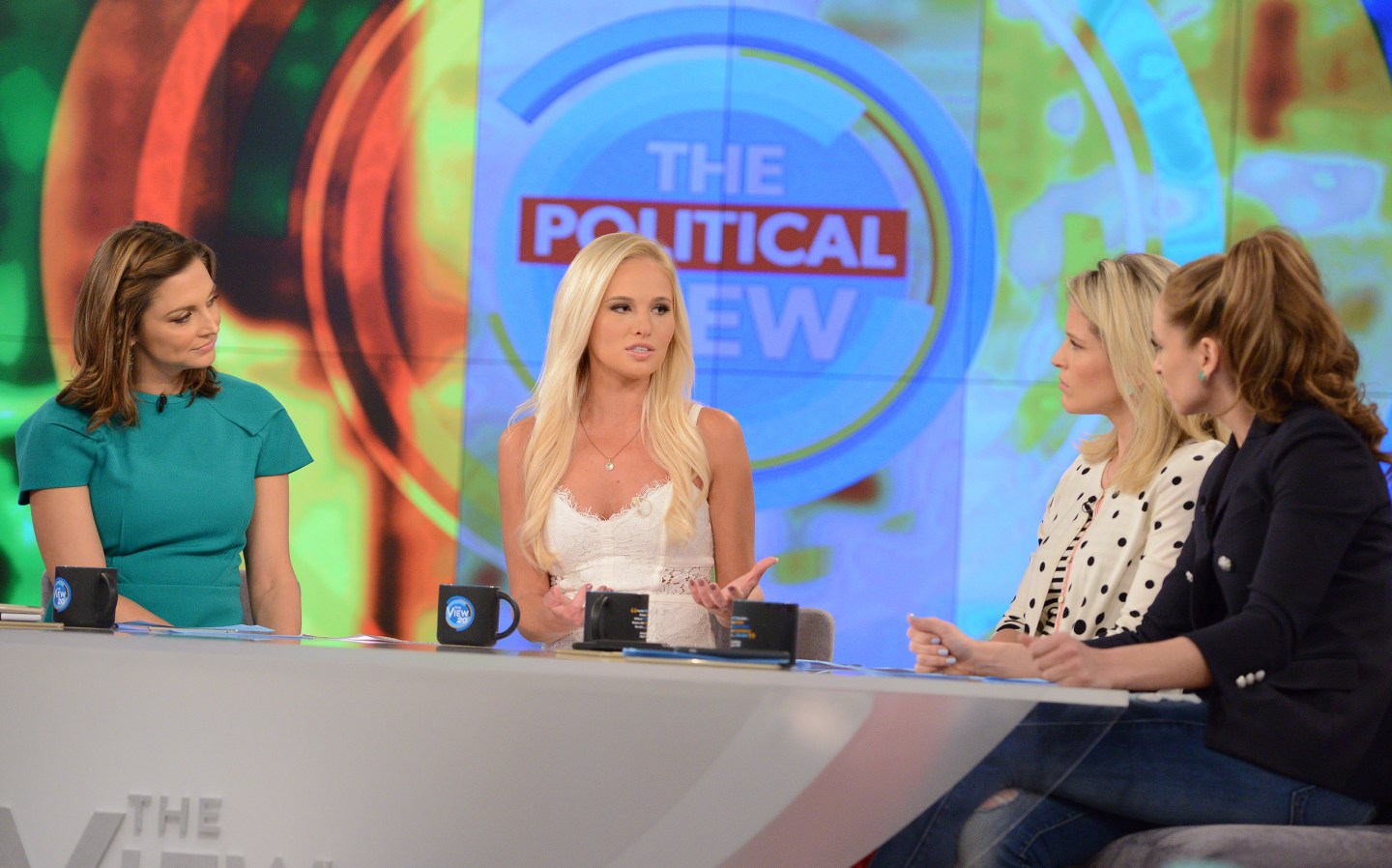 Conservative commentator Tomi Lahren spoke out anew against Glenn Beck and TheBlaze for firing her, which she said happened after she voiced support for abortion rights.

The 24-year-old had an hour-long television program, “Tomi,” that Beck and his news outlet stopped producing after she said last month that government shouldn’t interfere with a woman’s right to choose. Lahren has sued for wrongful termination, though she is still being paid by TheBlaze, ABC reports.

“Let me go. Let me move on,” Lahren said on ABC’s Nightline. “I’m deeply hurt by what has happened, I’m disappointed in what has happened. But if this is the way that it is, let’s just part ways, cleanly.”

Lahren said she’s been upset since TheBlaze discontinued her show and she hasn’t been able to speak to viewers during segments such as “Final Thoughts.”

TheBlaze told ABC in a statement that it has not breached the terms of its contract with Lahren, despite stopping her show. “It is puzzling that an employee who remains under contract (and is still being paid) has sued us for being fired, especially when we continue to comply fully with the terms of our agreement with her,” TheBlaze said.