Uber Has Just Lost Another High-Profile Executive. This Time, It’s the VP of Global Vehicle Programs 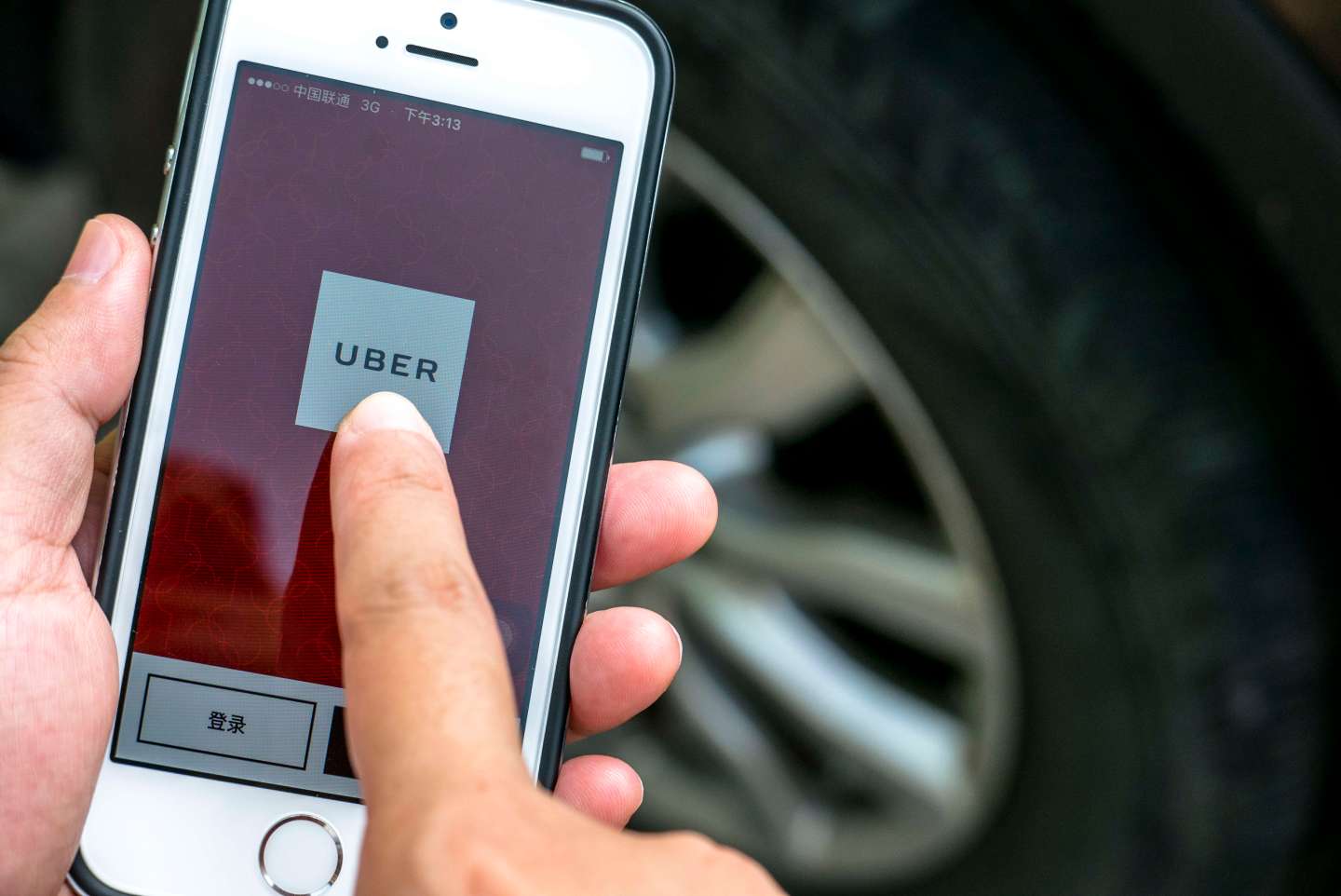 Uber Technologies said on Monday that its vice president of global vehicle programs, who played a role in the company’s self-driving car program, has left the company.

Neither Uber nor the executive, Sherif Marakby, said why he was leaving. The former Ford Motor executive joined Uber just last April to help with its autonomous vehicle project in Pittsburgh.

“Self-driving is one of the most interesting challenges I’ve worked on in my career, and I’m grateful to have contributed to what will soon be a safer future for everyone,” Marakby said in an emailed statement.

The departure is the latest of several high-profile exits from the ride-hailing company.

Uber has been rocked by a number of setbacks lately, including accusations of sexual harassment from a former female employee and a video showing Chief Executive Travis Kalanick harshly berating an Uber driver.

It has also been sued by Alphabet Inc’s Waymo unit for stealing some of its self-driving technology, an accusation Uber denies.

The company is seeking a chief operating officer to help Kalanick manage it, repair its tarnished image and improve its culture.

Separately, the privately held company made public some of its financials on Friday, revealing that it was generating more revenue but still making large losses.