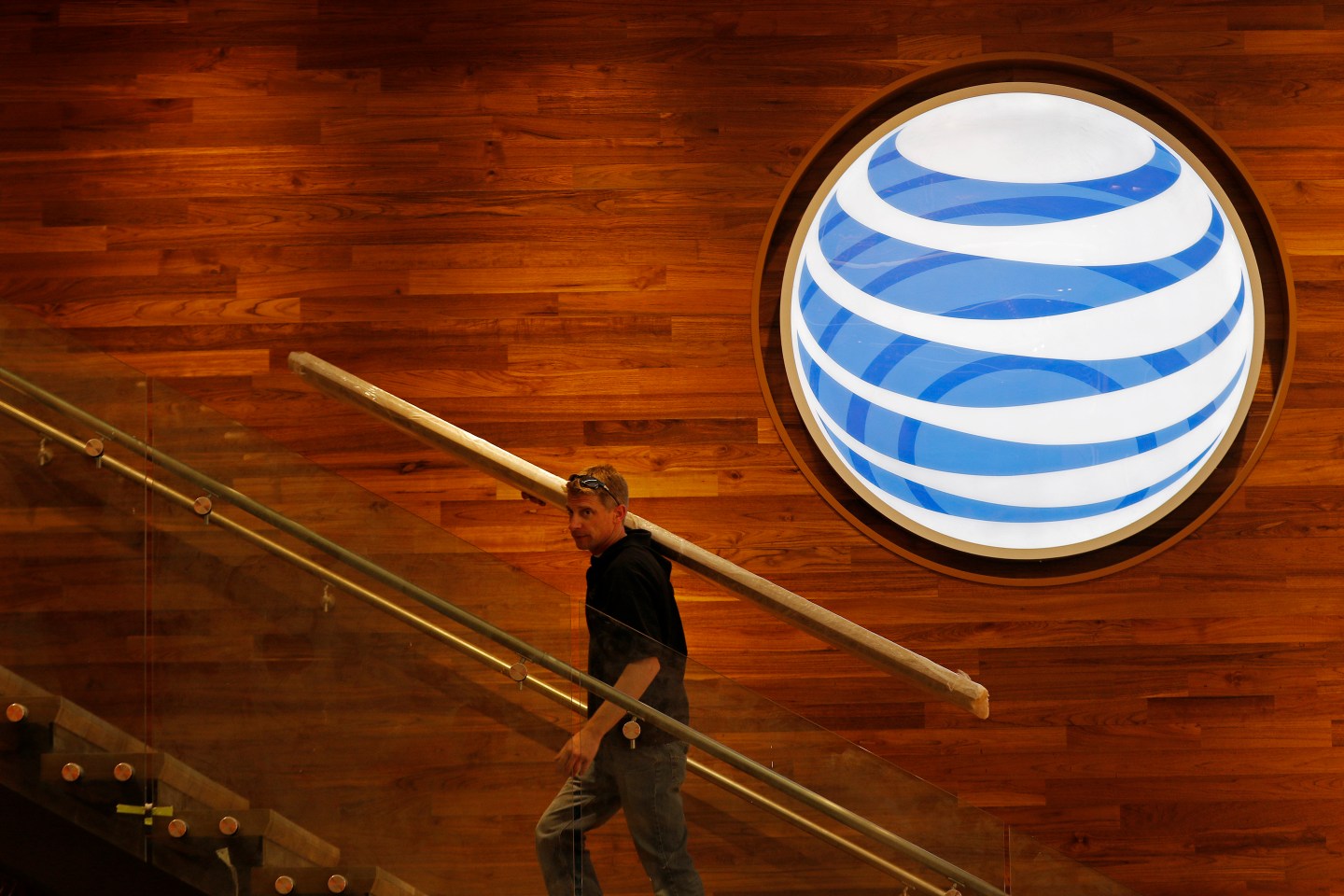 Shares of Straight Path (STRP), a holder of wireless spectrum licenses sought after by service providers like Verizon and AT&T, rose 9.4% to $100.03 in after-market trading.

Straight Path said in a regulatory filing on Thursday that a third party, which it did not name, was evaluating making an offer that would top AT&T’s bid.

The party had also been bidding to acquire the company before AT&T made its offer, Straight Path said.

Straight Path on Monday agreed to be acquired by AT&T, the No. 2 U.S. wireless carrier, for $95.63 per share. The price represented a hefty 162.1 percent premium to Straight Path’s April 7 closing price.

The wireless spectrum held by Straight Path is expected to play a large role in the latest 5G networks. Both AT&T and bigger rival Verizon have been conducting 5G trials.

Verizon is testing a 5G fixed wireless service with equipment maker Ericsson in 11 markets in the United States and expects a commercial launch as early as 2018.

Separately, AT&T had made a $910 million bid in the broadcast airwaves spectrum sale in a government auction on Thursday, the U.S. Federal Communications Commission said, while Verizon opted not to bid.

Straight Path said in January it was hiring investment bank Evercore Partners to help explore strategic alternatives, including a sale of assets.

Shares of AT&T (T) and Verizon (VZ) were unchanged in extended trading.