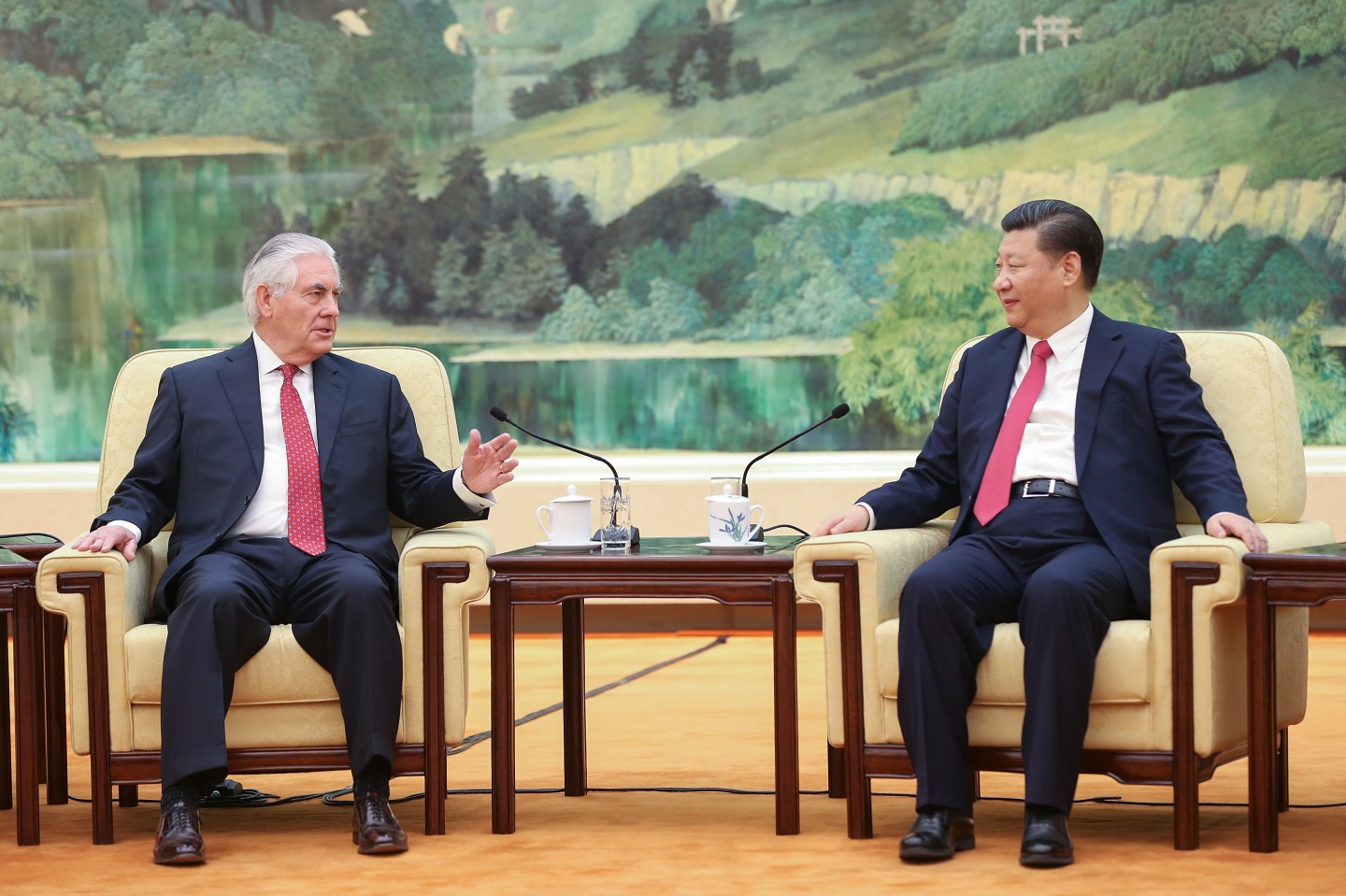 If there is one issue on which Washington across the entire political spectrum agree on, it is that the U.S. needs to fix its trade and investments issues with China.

U.S. concerns include theft of trade secrets, counterfeiting, inadequate protection of intellectual property, online piracy, industrial policies that promote domestic goods at the expense of U.S. products, subsidies, discriminatory product standards, the dumping of excess capacity, and restricted access for American services, according to a report that the US Trade Representative released last month, which included a 20 page chapter detailing America’s trade problems with China.

The report is not surprising, since China’s industrial policy measures and plans adversely affect American companies and workers now and will do so in the future, especially for industries China considers strategic, especially in information technology, but also including energy efficient and environmental technologies, biotechnology, high-end equipment manufacturing, new materials, and non-traditional energy vehicles.

Anyone interested in America’s trade relations with China should also read the lengthy 15th annual USTR Report on China’s Compliance with the rules of the World Trade Organization . It notes that the U.S. has brought 20 WTO cases against China — more than double the cases brought against any other WTO member country.

Given the litany of well-documented complaints, it was no surprise that President Trump tweeted a stern message last month before meeting China’s, Xi Jinping, at Mar-A-Lago on last week.

Although there was no substantive outcome announced from the meeting, both leaders were very positive about it, with Trump saying that “tremendous progress” has been made.

China and the US are expected to engage in a series of speeded-up talks on trade over the next 100 days aimed at reducing the U.S. trade deficit with China. It is unclear what those talks will address, but constructive engagement holds at least some potential for progress on issues of concern.

The first thing U.S. negotiators must do is set priorities for the bilateral talks. The Chinese government has announced numerous measures in pursuit of its industrial policy objectives. Years of bilateral discussions have yielded only partial results regarding the problems that its policies create for U.S. trade. Specific goals need to be set during the 100-day process, with clear paths forward for follow-up. There may be very few quick fixes. The only way that the United States can succeed in this effort is to be well-informed about the policies and measures it wants to see changed and to engage in an unflagging effort to obtain those changes.

Second, the U.S. has to find a way to remain relevant in Asia. China is very active in financing infrastructure in the region through its Asian Infrastructure Investment Bank (AIIB); it is extending its economic and cultural influence through its multifaceted One Belt One Road initiative, a conceptual framework for reaching out from China over land and water to build infrastructure and strengthen trading relationships; and is seeking trade advantages through its leadership in a 16-nation negotiation for a free trade area, the Regional Comprehensive Economic Partnership (RCEP). The U.S. has no apparent economic strategy of its own for Asia.

The U.S. and 11 other countries had reached a consensus in the Trans-Pacific Partnership (TPP) that included updated rules designed to cover the region’s trade and investment, but that is now gone. With U.S. withdrawal from TPP, the rules for trade in Asia are likely to be set instead by China, the dominant economic partner in the region. Despite Chinese Premier Xi Jinping’s liberal trade sentiments expressed at Davos earlier this year, China’s current policies and measures are all too often far from being free-market oriented.

The Trump Administration needs to consider how it can re-engage with its former TPP partners, and other nations that had expressed an interest in joining TPP, to offer an alternative vision that is market-based. The means has to be found to have American economic leadership restored in the region.

What should not be done is for the U.S. to turn a blind eye to trade-distorting practices in order to induce China to act as a responsible stakeholder on security and foreign policy issues. This is a current issue because of the President’s tweet this week:

These two issues should not be linked. China should be motivated to rein in Pyongyang to serve its own security needs. Trading off U.S. commercial interests makes no sense. If the U.S. has competitive goods and services, they should be welcomed by China, and not sacrificed to get China’s cooperation with respect to North Korea. Nor should the U.S. accept without complaint products created through misdirected industrial policies shipped to the United States in quantities that cause injury to U.S. industries and resulting in substantial loss of U.S. jobs.

No one can doubt that U.S. national security is at risk with North Korea continuing on its path to develop longer-range missiles that can reach the United States, as well as our allies, with nuclear warheads. But this country also has a vital national interest in maintaining a strong industrial base. This is essential to serve America’s national security now and in the future. Having the shape of the U.S. economy determined by others’ industrial policies is not acceptable.

Alan Wolff is a Senior Counsel at the law firm Dentons LLP. He is a former senior trade negotiator in Republican and Democratic administrations.