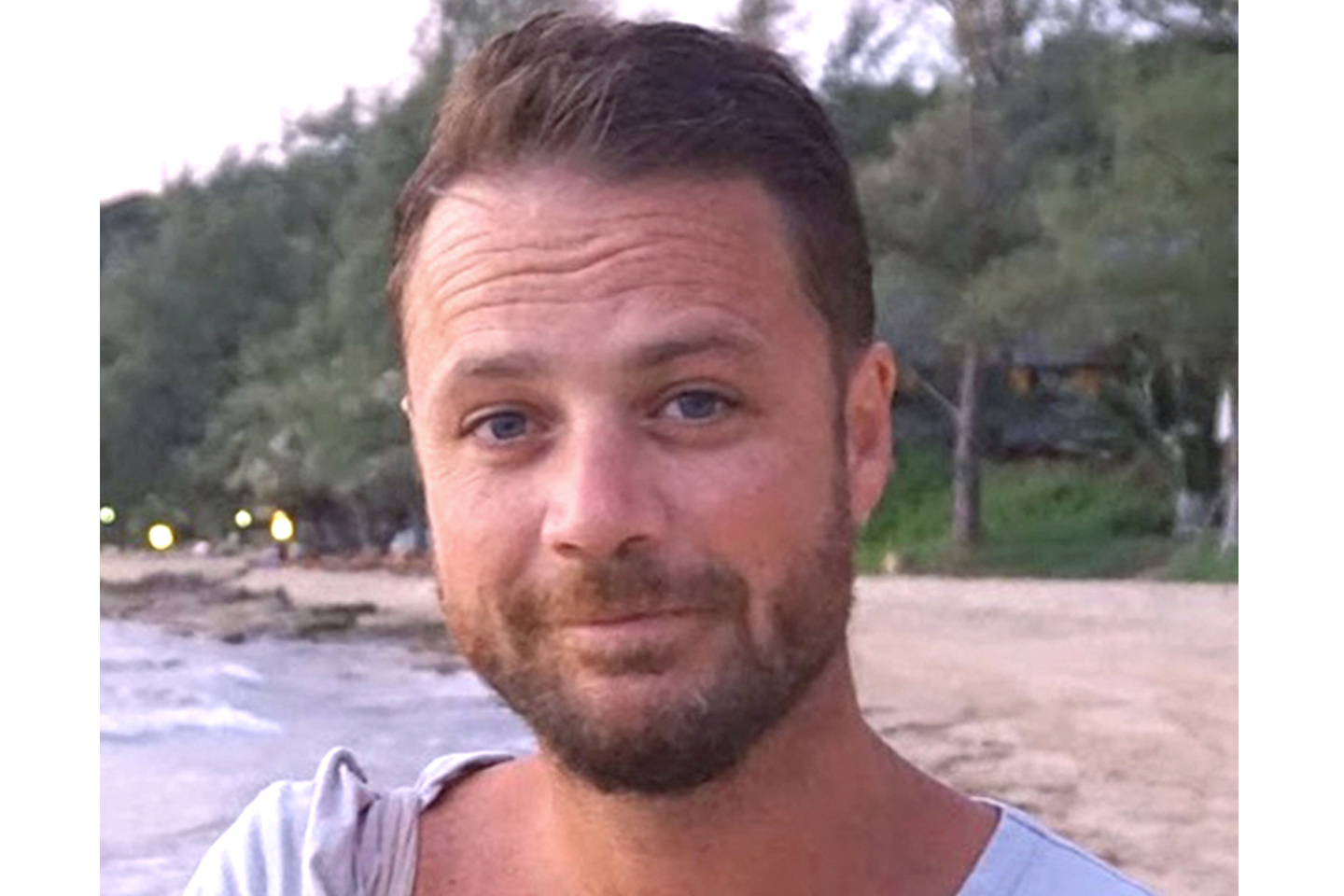 A Spotify executive was among the four people killed in the truck attack in central Stockholm on Friday.

Chris Bevington, a 41-year-old director at the music streaming company, was among those who died after someone drove a hijacked truck through a busy shopping district and into a department store in the Swedish capital last week. The BBC reported that Bevington, who was British, lived in Stockholm with his family, including two children. Over the weekend, Swedish police arrested a suspect in the attack—a 39-year-old man from Uzbekistan who had reportedly been facing deportation from Sweden.

After Swedish officials released the names of victims over the weekend, Spotify CEO Daniel Ek posted a message on Facebook in remembrance of Bevington, who had worked at Spotify for more than five years. In the post, the streaming platform’s chief executive called Bevington a “member of our band” who “had a great impact on not just the business but on everyone who had the privilege to know and work with him.”

While no one has officially claimed responsibility for last week’s attack, which also injured 15 people, police said that the suspect had expressed support for extremist groups such as the Islamic State, according to the BBC. The Islamic State has previously claimed some credit for other similar attacks in Nice and Berlin in the past year.