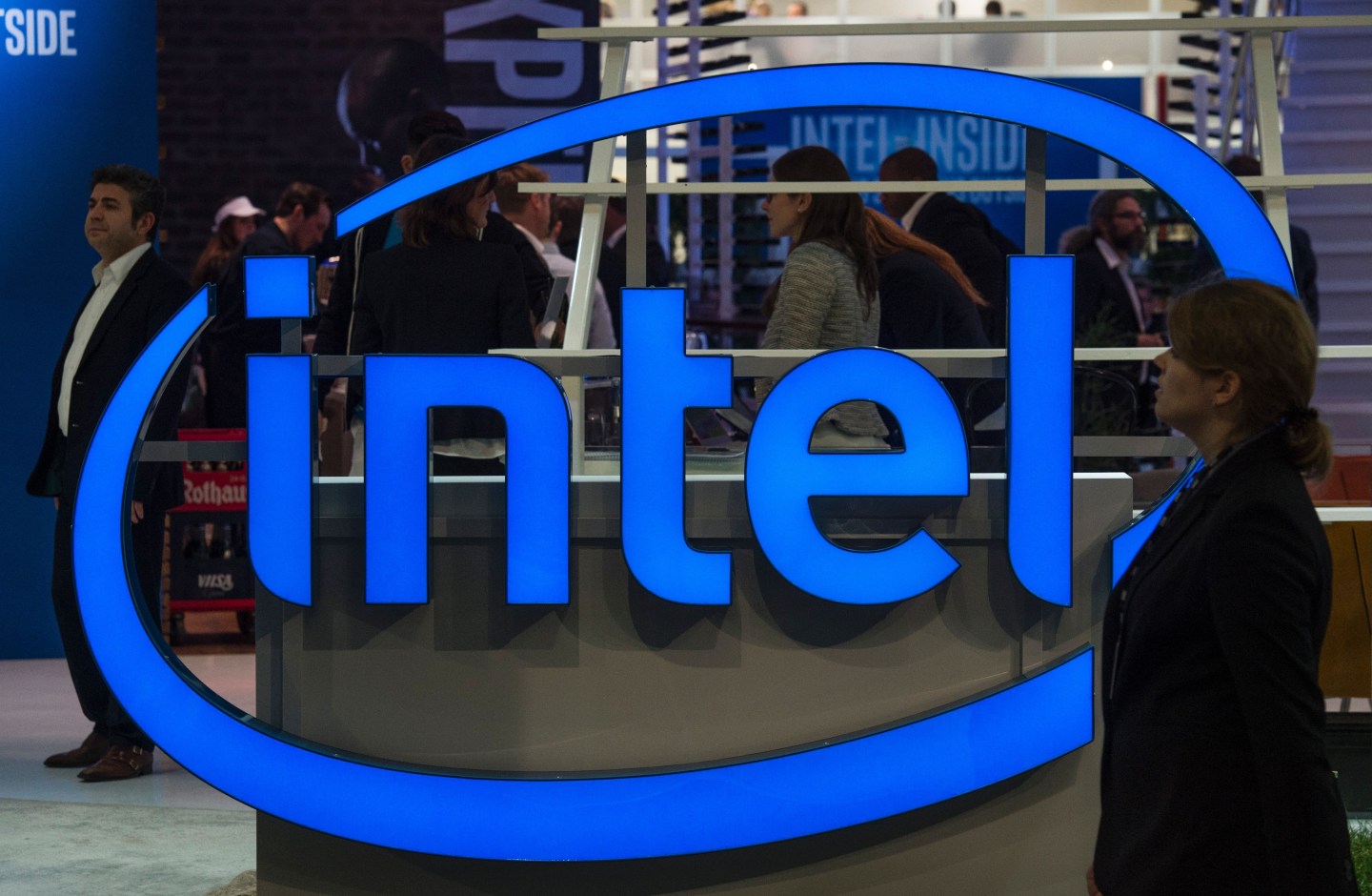 Two Virginia men have been charged by the U.S. Securities and Exchange Commission with insider trading in Mobileye before the maker of sensors and cameras for driverless vehicles agreed to a $15.3 billion takeover by Intel.

The SEC on Thursday said it won a court order freezing assets of Lawrence Cluff and Roger Shaoul, both of Richmond, after they generated more than $925,000 of gains on Mobileye shares and call options purchased in the month-and-a-half before the March 13 merger was announced.

News of the transaction caused shares of Mobileye to rise 28.2 percent in one day.

Reuters obtained a filed copy of the complaint, which was not immediately available in online court records.

According to the SEC, Cluff’s and Shaoul’s “highly suspicious” trading occurred after the adult children of two Mobileye founders told Shaoul’s adult children, with whom they were friends, about Intel’s interest in Mobileye.

The SEC also said both defendants, like Darvasi and Waldman, were connected to Mobileye through the academic community at the Hebrew University of Jerusalem, which developed Mobileye technology and where Shaoul, an Israeli citizen, had studied.

According to the complaint, the suspicious trading occurred in two accounts held in Cluff’s name, including one that had been dormant for six years and one opened on Jan. 29, 2017, around the time formal merger talks began.

The second account generated a return in six weeks of about 492% on the $188,000 that had been wired in during February, the SEC said.

Neither Jerusalem-based Mobileye nor Santa Clara, California-based Intel was accused of wrongdoing. Mobileye and Intel did not immediately respond to requests for comment.