Joe Biden: Victims of Abuse Should Never Blame Themselves 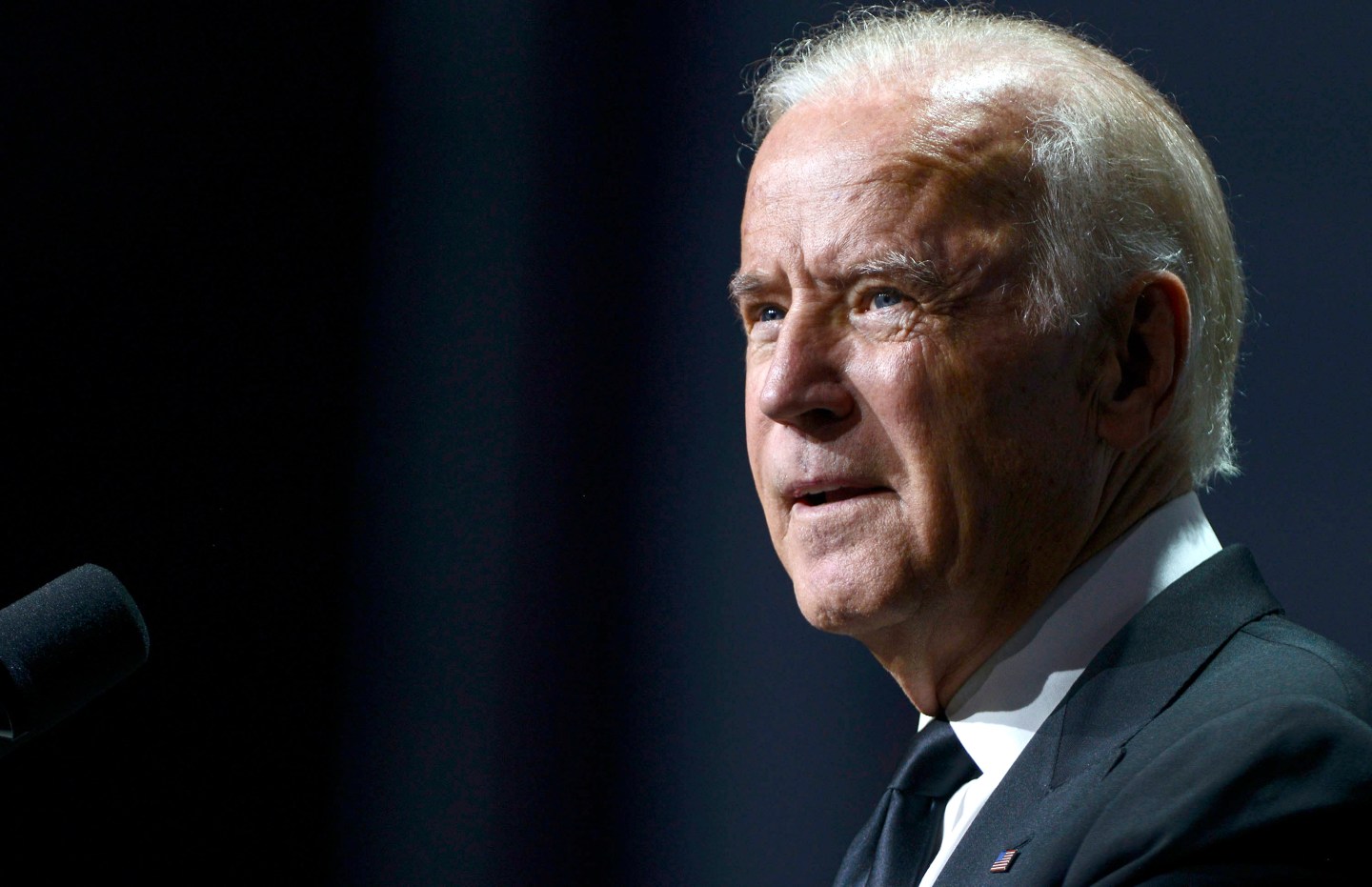 Former Vice President Joe Biden wants victims of sexual violence not to blame themselves for what they have experienced.

“There’s always going to be violence,” he said during a call with college students from across the nation Wednesday, as part of his It’s On Us campaign’s Spring Week of Action. “But here’s how I measure victory: Victory will be achieved when not a single, solitary woman who is abused or violated physically or mentally asks herself, ‘what did I do?'”

During the call, Biden also addressed the ongoing issue of sexual assault on college campuses, saying that at least 1 in 5 women will be raped or assaulted during her time on campus, a number that is even higher for LGBTQ students. Biden said the 1 in 5 figure has remained constant since he drafted the Violence Against Women Act more than two decades ago, in 1994. “It’s the most disappointing news I’ve had since being an elected official,” he said.

Biden urged all Americans to be aware of the problem and work to end it.

“Everyone on campus, everyone in the country who sees this violence occurring has an obligation to intervene. If you do not intervene you are an accessory, you are sanctioning what happens,” he added. “Get engaged, that’s what it’s all about.”

Biden has long championed anti-sexual assault initiatives, and in 2014 he started the It’s On Us campaign to combat the “epidemic” of sexual violence at universities across the country. Shortly before he stepped down as vice president, Biden urged the Trump administration to continue prioritizing the issue of sexual assault on campuses.

“We have seen great progress, but we still have so much work to do,” Biden said in a statement on Wednesday. “Change only happens when people like you stand up, speak out, intervene and demand it.”