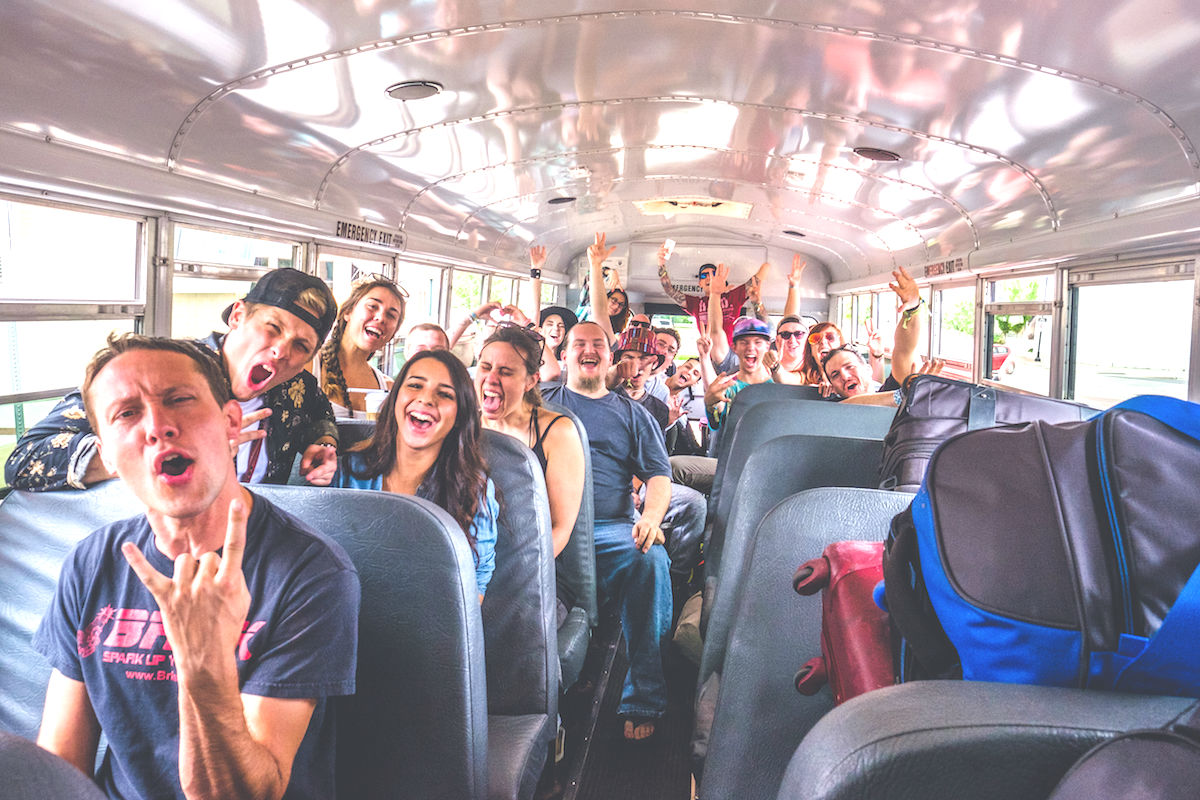 BMW has invested in Bus.com, a Montreal-based startup that allows users to book charter buses online. It’s the latest example of a push by automakers to find revenue opportunities outside the traditional business of building and selling vehicles.

The funding was part of Bus.com’s $5 million Series A round. Other investors include Jackson Square Ventures, Real Venture and Y Combinator. In a blog post, the company said it will use the money to scale operations, and improve the technology behind its product.

A Y Combinator alum, Bus.com (previously Sharethebus) was founded by Wolf Kohlberg and Kyle Boulay in 2015. The startup, which operates throughout North America, allows users to rent a charter bus or buy tickets on a bus traveling to an event via its online platform. It also has a GPS bus tracking feature, which informs passengers when their bus is arriving or departing.

By making it easier for groups of people to book buses online, the startup is hoping to carve out a piece of the $4 billion charter bus business.