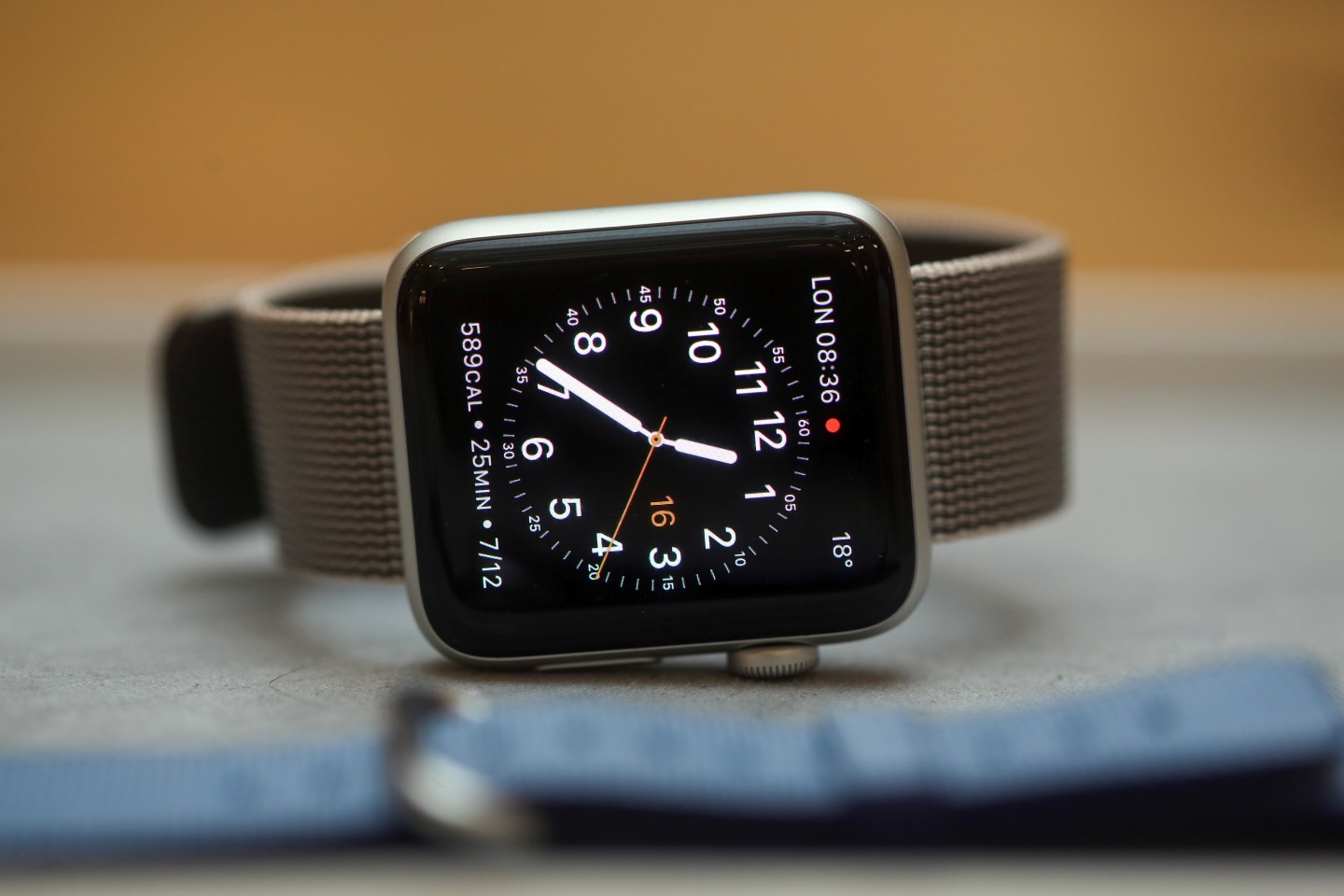 A new version of Apple Watch is still months away, according to a new report.

Apple’s manufacturing suppliers won’t begin to ship the rumored Apple Watch Series 3 until the second half of 2017, suggesting a public release in late 2017, tech news site Digitimes has reported, citing people said to have knowledge of the production schedule.

Apple (AAPL) debuted its current Apple Watch, the Series 2, in September, more than a year after premiering its original Apple Watch in April 2015. If true, the latest Digitimes report puts to rest a debate among analysts and market researchers about whether the new Watch would come in September or April.

Last year, Apple delivered a small update to the first-generation Apple Watch, renamed it the Series 1, and kept it on store shelves as an alternative to the more-feature-rich Apple Watch Series 2. If the Digitimes report is accurate, Apple wants to have two models available by keeping the Series 2 on store shelves in addition to the Series 3.

There have been limited rumors about Apple’s plans for a Series 3 smartwatch beyond its release schedule, though it’s possible the company will add a higher-end processor and a slimmer design. For its part, Apple hasn’t commented on future plans and hasn’t even confirmed that another smartwatch is being considered.

Apple did not respond to a Fortune request for comment on the Digitimes report.