Daimler And Bosch Plan to Bring Self-Driving Taxis to Cities 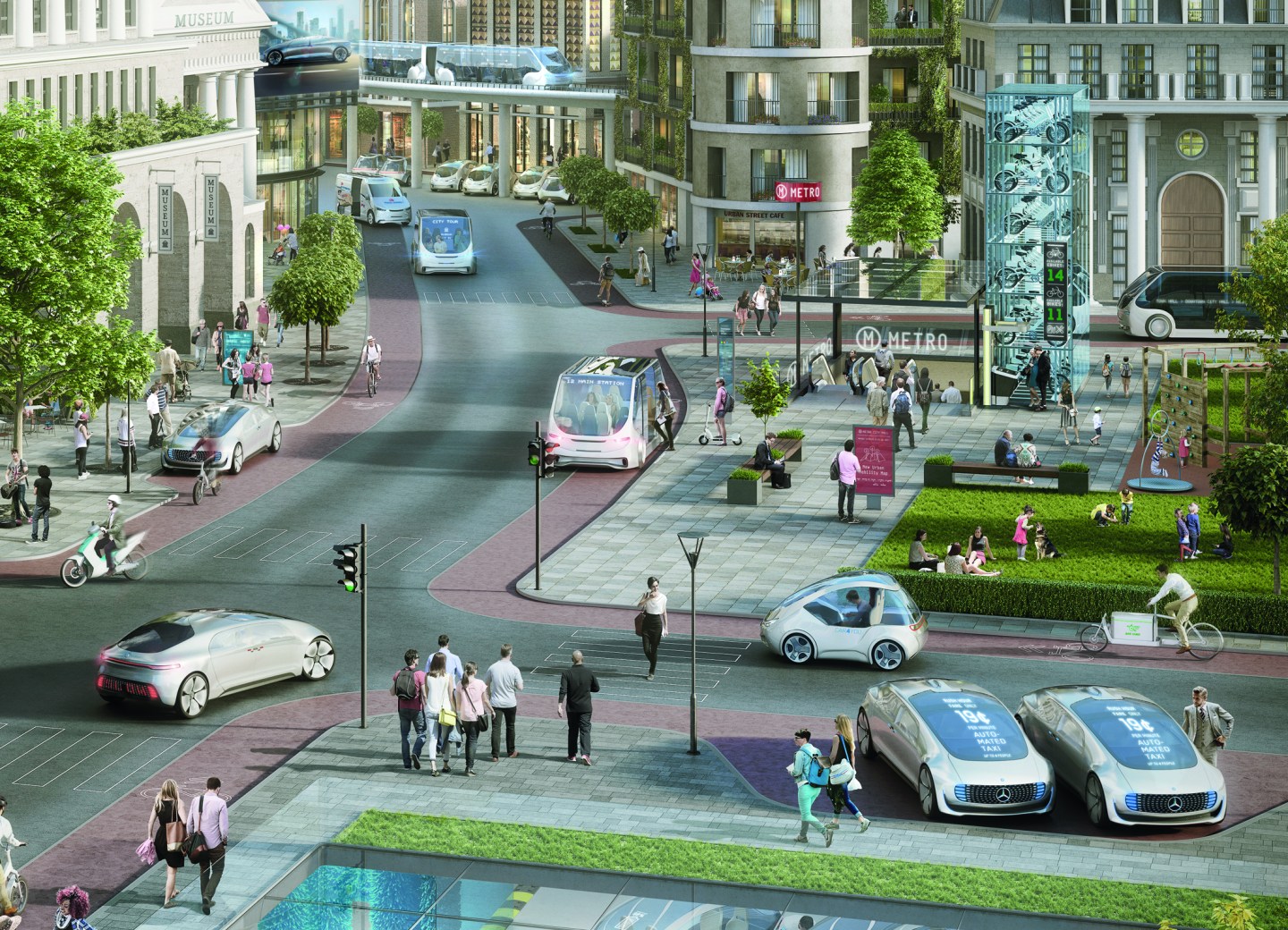 German automaker Daimler (DDAIF) and automotive supplier Robert Bosch Group (ROBERT-BOSCH) are partnering to develop and deploy autonomous taxis that customers can hail using a smartphone app by the start of the next decade.

The autonomous driving system that Daimler and Bosch plan to develop will be designed for city driving, the companies said Tuesday.

The alliance will combine Daimler’s auto manufacturing expertise with Bosch’s systems and hardware skills to accelerate the development of self-driving taxis—a product the companies said will improve traffic flows in cities and road safety. The autonomous taxis will also increase the attractiveness of car sharing, the companies said.

The development alliance aims to make a system for fully automated Level 4 and driverless Level 5 vehicles designed for city streets. The Society of Automotive Engineers has designated five levels of driving automation. Level 4 autonomy means the car takes over all of the driving in certain conditions. For example, it could drive fully autonomously in a certain geographic location such as a specific route in a city center, or only in certain weather conditions. Level 5 means the vehicle can operate in all conditions and doesn’t require any human intervention at any time.

Together, the companies are well poised to carve out market share in the sector. Daimler, and its passenger car brand Mercedes-Benz, have been developing autonomous vehicle technology for years. Daimler has also been diligently scaling up a business focused on serving a growing group of people who would rather use mass transit and on-demand car-sharing and ride-hailing services like Lyft than own a car.

Daimler operates a car-sharing company called car2go. It also created a mobility services subsidiary called Moovel Group that has snapped up transportation-related app startups, including route planner RideScout, taxi booking app Mytaxi, and mobile ticketing app GlobeSherpa. Last year, the company integrated this collection into a streamlined service where users can get real-time data on public transit schedules, buy their ticket, and order a ride through Lyft all through a smartphone app.

Meanwhile, sales at Bosch Group’s automotive-driven mobility business unit, which has a customer list that includes Google, Tesla, and Porsche, has skyrocketed. Sales have been driven by demand for driver assistance and safety features as well as connected and electric cars. The company’s mobility business unit generated $46.8 billion last year, accounting for 60% of its total group sales, according to preliminary figures.

Earlier this month, Nvidia and Bosch announced plans to develop an artificial intelligent self-driving car computer for production vehicles. The computer will be built on Nvidia’s deep learning software and Drive PX processor. The Bosch AI car computer will be based on Xavier, an advanced AI supercomputer chip that’s about the size of a thumbnail and can deliver 30 trillion operations per second of performance while consuming 30 watts of power.

Mercedes-Benz is also a partner with Nvidia. In January, the German automaker said it will roll out a production vehicle in the next 12 months powered by Nvidia’s artificial intelligence computer.