Yahoo’s Remnants to Be Found Under Oath 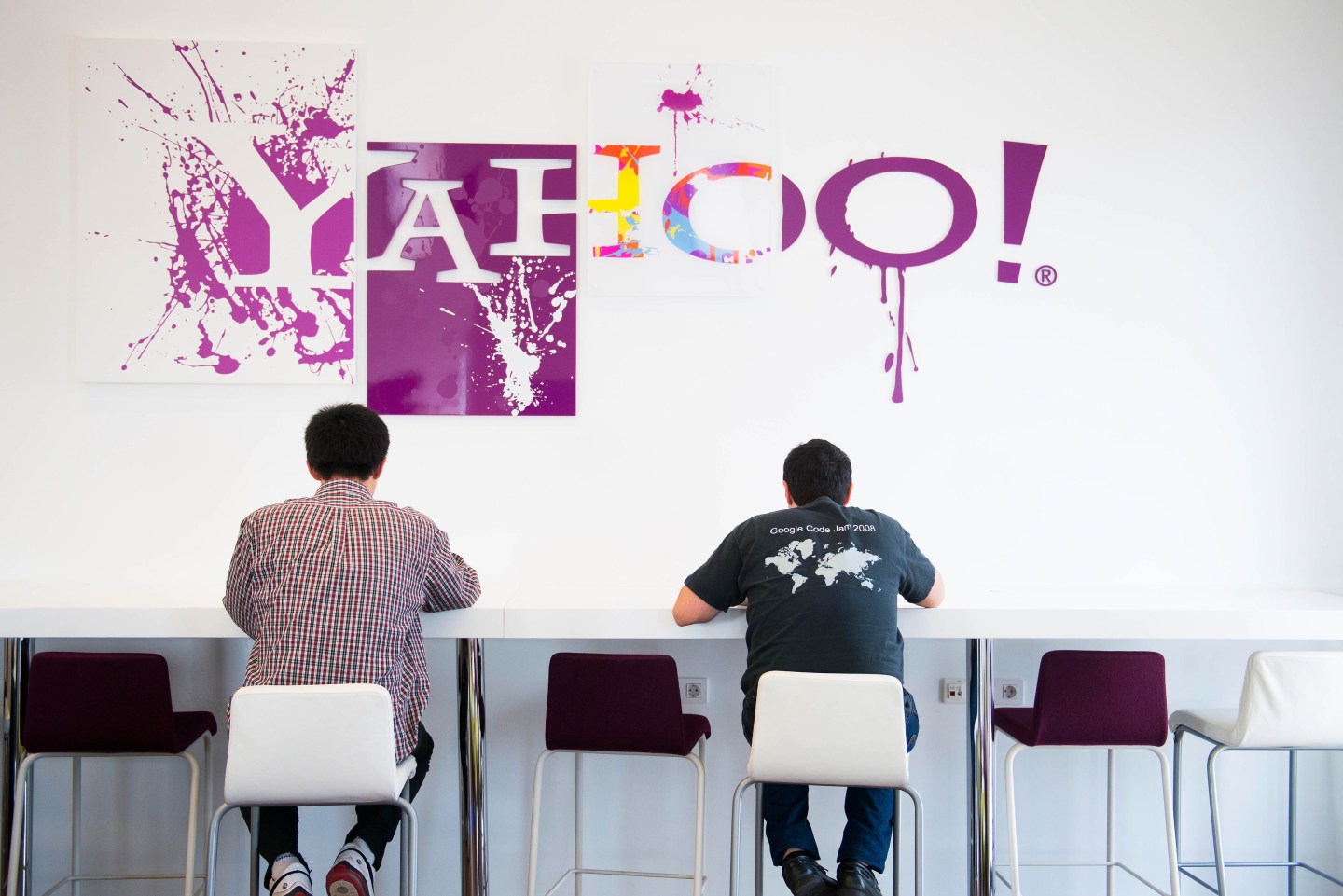 Get ready for the era of Oath.

Once Verizon completes its massive $4.5 billion acquisition of Yahoo, it plans to merge the embattled Internet company with AOL under a new division called Oath, according to a report by Business Insider on Monday.

AOL CEO Tim Armstrong confirmed the new Oath company in a Tweet in which he bragged that his company operates several brands and reaches many consumers:

Armstrong did not reveal what would become of the Yahoo brand once the Verizon deal closes and AOL and Yahoo are packaged in a new division. It’s likely that Oath will be a holding company for properties like Yahoo Mail, Yahoo News, Yahoo Finance, and other services with the Yahoo name, similar to how Tronc (TRNC) (formerly Tribune Publishing) oversees several newspapers like the Chicago Tribune and the Los Angeles Times.

“In the summer of 2017, you can bet we will be launching one of the most disruptive brand companies in digital,” an AOL spokesperson told Fortune without elaborating.

So far, reactions on Twitter indicate that the general public, journalists, and other Twitter users are confused over the new media unit’s name.

The remnants of Yahoo will be named Altaba and Oath, just like the prophecy foretold

Roses are red
Violets are blue
OATH is the new name
of AOL and yahoo pic.twitter.com/QbD4OY8uii

Here’s What You Need to Know About Yahoo’s New CEO:

Additionally, tech publication Recode reported Monday that Yahoo CEO Marissa Mayer would not be involved with Oath or Yahoo after Verizon completes its acquisition. Armstrong will take over as “Oath-in-Chief,” the Recode report said.

It’s unclear why the companies settled on Oath as the name of the new division. The companies involved with the branding decision have not said what the name Oath signifies or means to them.