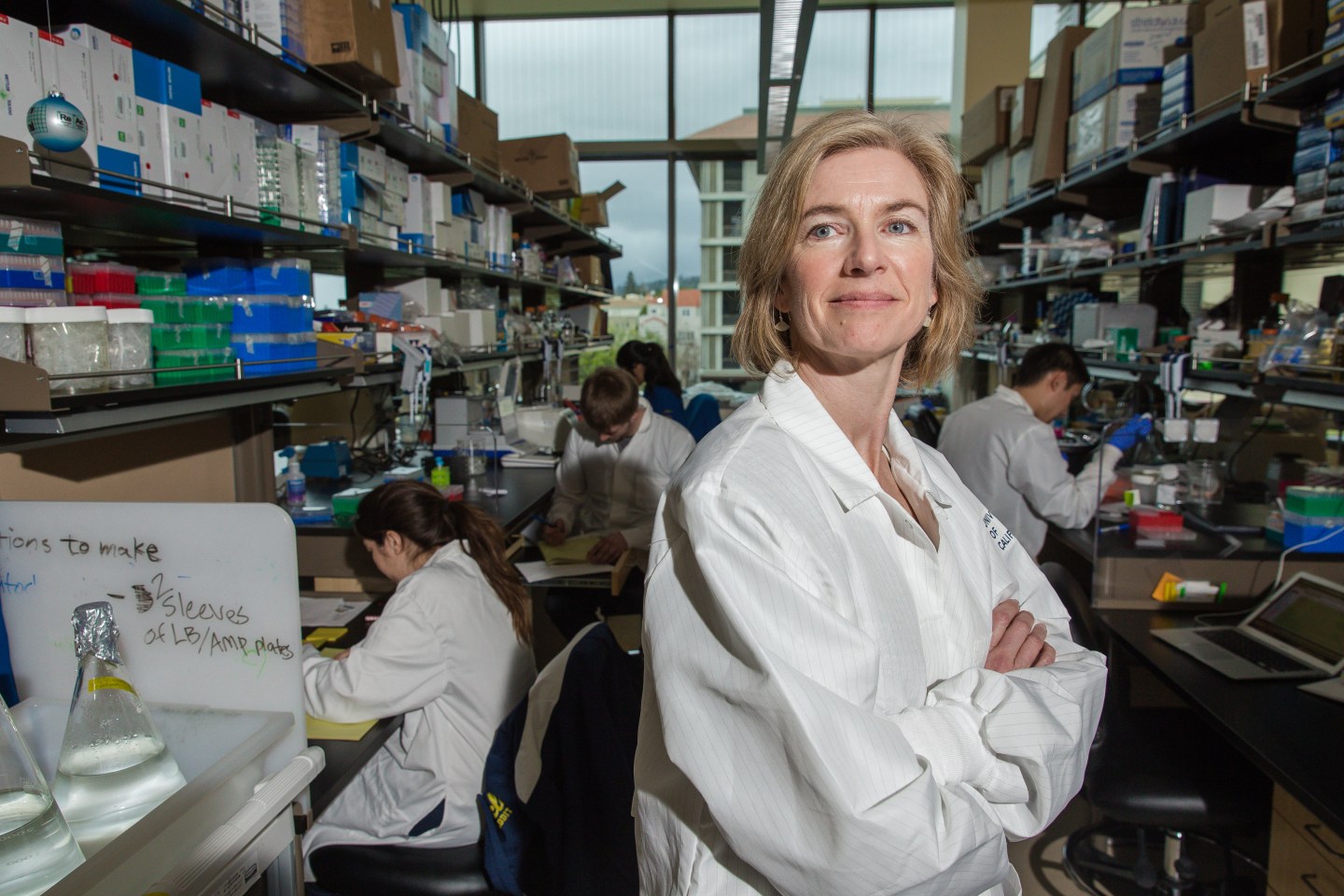 In December, the life sciences world witnessed a milestone in the intellectual rights battle for the groundbreaking CRISPR/Cas9 gene-editing technology in the U.S. Back then, the big winners were the Broad Institute of MIT and Harvard University and scientist Feng Zhang, along with their various affiliated biotech partners (such as Editas Medicine, whose shares have risen nearly 30% since the patent decision).

But biotech is a global sector and IP battles can be waged on multiple fronts. And now, the Broad Institute’s academic CRISPR rivals, U.C. Berkeley and scientists Jennifer Doudna and Emmanuelle Charpentier, have notched their own wins in Europe.

The European Patent Office (EPO) intends to grant Berkeley and affiliated firms such as CRISPR Therapeutics a wide-ranging patent on the gene-editing technology in the region. The patent would cover uses in multiple cell types, including humans – the main focus of companies developing treatments for everything from cancer to HIV/AIDS and various genetic disorders using CRISPR.

“We’re very pleased with the decision by the European Patent Office recognizing the broad applicability of our foundational IP, and we look forward to pursuing additional cases to grant in other jurisdictions globally,” said CRISPR Therapeutics CEO Rodger Novak in a statement.

The patent scuffle is far from over. Now that there’s a split decision between the U.S. and Europe on CRISPR rights, the Broad Institute is almost certain to appeal the EPO’s decision. And then there’s still the matter of Asian nations like China and Japan, which have yet to make their own rulings in the dispute.

CRISPR Therapeutics shares have risen more than 12% in Tuesday trading.