Carl Icahn Is Getting Name-Dropped in an Insider Trading Trial 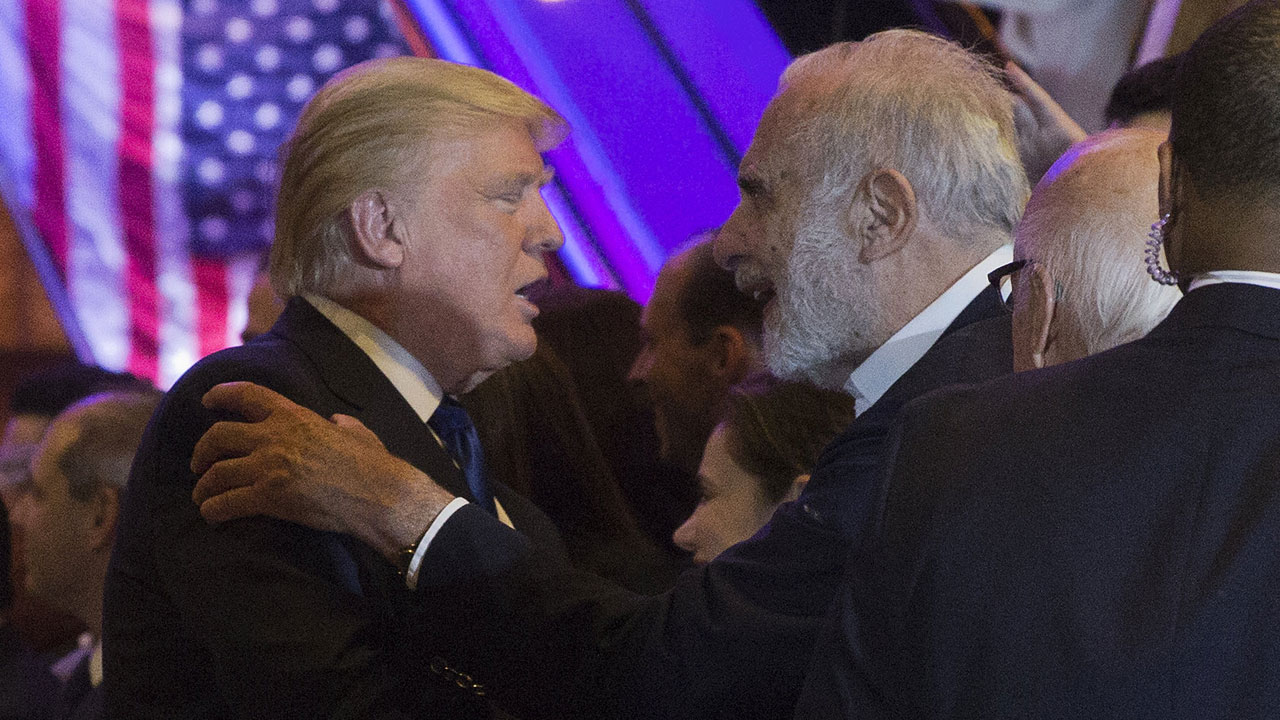 Carl Icahn is adding another layer of intrigue to a high-profile insider trading trial.

The hedge fund giant and informal adviser to President Donald Trump hasn’t been charged with any wrongdoing. But federal prosecutors are alleging that sports gambling giant William “Billy” Walters illegally traded shares of Clorox stock in 2011 based on tips from Icahn, the New York Times reports. They are also seeking to draw a connection between Walters’ trading of Apple stock in 2013 and Icahn.

It’s all part of a larger case, in which Walters was charged with trading illegally on shares of dairy manufacturer Dean Foods using insider information obtained from then chairman of the company. He has denied wrongdoing.

In a statement to the Times, Icahn’s lawyer , Jonathan Streeter, said Icahn “has never done anything improper with respect to Clorox, Apple or any other stock.”