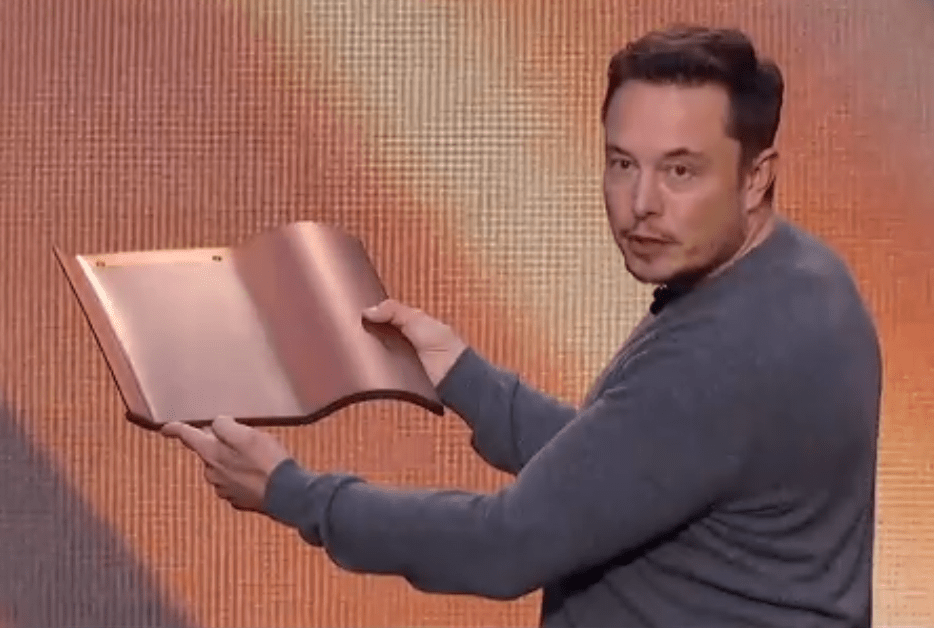 Tesla will start taking orders next month for its solar roof, CEO Elon Musk said during a tweetstorm Friday morning that included new information about the upcoming Model 3 and a video of a “release candidate version” of the vehicle.

Tesla (TSLA) has released a few more details since its splashy October event introducing the roof tiles, including some insight into the materials of the product and how it works. But information has been scant on pricing and where the tiles will first become available.

Production of the roof tiles is slated to begin in mid 2017, according to the company website. The company, which says the solar roof will last longer and cost less than a traditional tile roof, said in a letter to shareholders in February that it will begin selling and installing the product later this year.

To support the production of solar roof tiles, Tesla announced a solar cell manufacturing partnership with Panasonic. Production is scheduled to begin in Buffalo, NY this year.