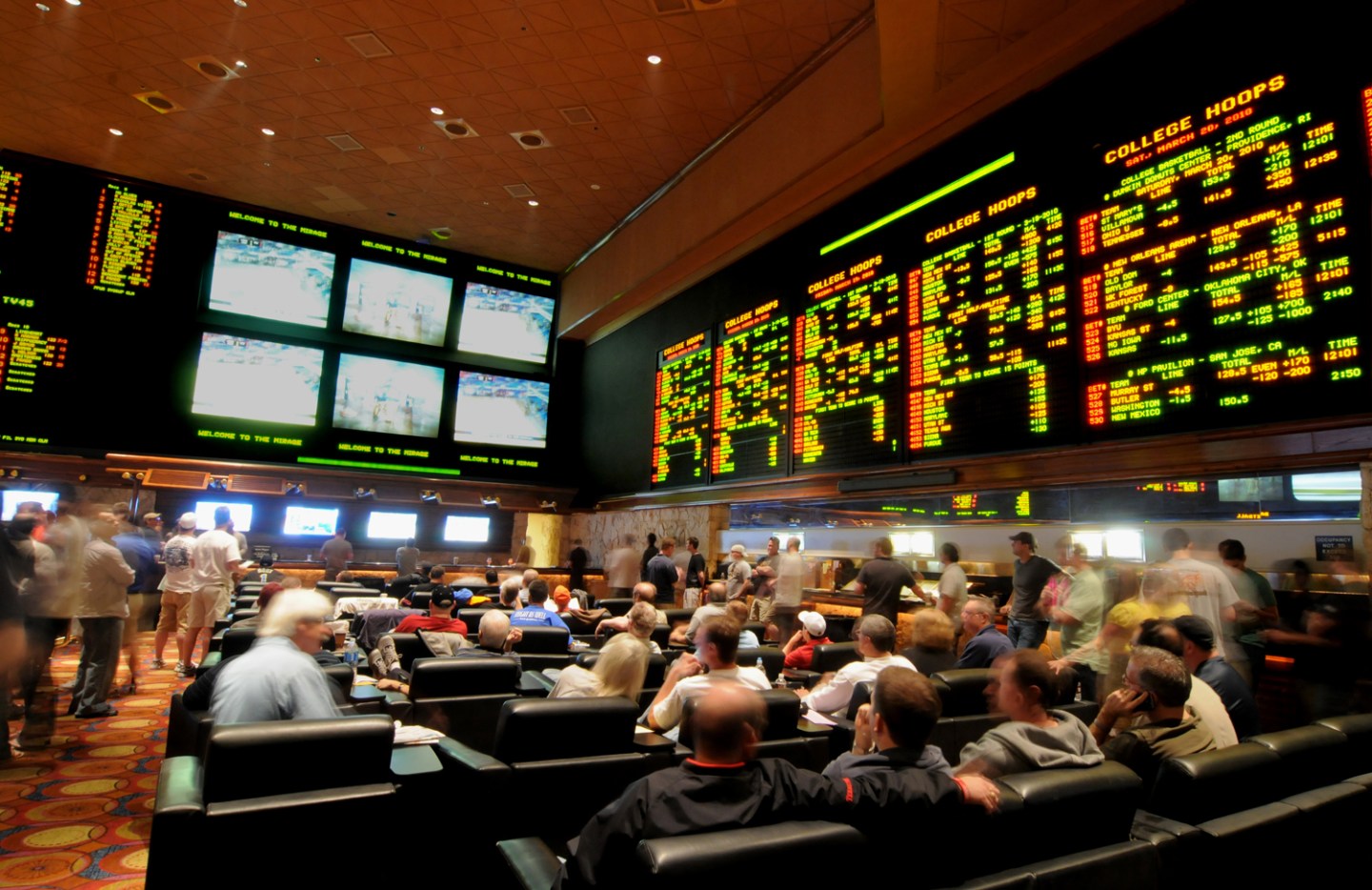 It’s that time of year when winning college basketball teams cut down the nets—and men, apparently eager to ditch work and watch the games, elect to have something else snipped.

Perhaps you saw the recent report from athenahealth: Researchers have found that there was a 30% surge in vasectomies during the first round of last year’s NCAA Tournament compared with an average week. Since it typically takes a couple of days to recover from the surgery, that means plenty of idle hours to sit in front of the TV.

Fridays also proved popular for scheduling the procedure—so if some of your hoop-crazed colleagues can’t be found in their cubicles today, you may have a clue as to why.

But all of this raises a question: How often do people miss work when they’re not binge-watching basketball?

The Bureau of Labor Statistics figures that about 3% of full-time employees are absent from the job at some point during an average workweek because of illness, injury, child-care obligations, and other family or personal reasons.

Some experts say absenteeism is most prevalent in work environments marked by high stress and low morale. Others maintain that the trigger is more often an individual sense of injustice—being passed over for a promotion or a pay raise, for example.

Either way, the costs can be considerable. When someone doesn’t show up for work, the rest of the team is bound to be less effective. Co-workers may have to pick up the slack by putting in overtime.

The Society for Human Resource Management has called absenteeism “a significant problem for most organizations.”

Nonetheless, by all accounts, the situation today is mild when compared with the early 1970s. That’s when a new generation was entering America’s factories, and many of these workers greeted the monotonous, backbreaking form of labor that they encountered with a mix of anger and despair. Fortune famously dubbed the phenomenon the “blue-collar blues.”

One way these younger workers exhibited their disaffection was to play hooky. The rate of absenteeism in the nation’s auto factories rose to 5% in 1970, double where it had been in the 1950s and most of the ’60s. On Mondays and Fridays, it was not uncommon to have as many as 15% of a car plant’s workers fail to punch in.

At Kodak, workers started disappearing so frequently that the company was compelled to issue a bulletin in 1970 reminding them that it “must have employees who can be depended upon.”

Those in manufacturing weren’t the only ones who’d become so disenchanted, either. “The blue-collar blues is no more bitterly sung than the white-collar moan,” Studs Terkel wrote in Working, his 1972 classic. “‘I’m a machine,’ says the spot-welder. ‘I’m caged,’ says the bank teller, and echoes the hotel clerk. ‘I’m a mule,’ says the steelworker. ‘A monkey can do what I do,’ says the receptionist. ‘I’m less than a farm implement,’ says the migrant worker. ‘I’m an object,’ says the high-fashion model. Blue collar and white call upon the identical phrase: ‘I’m a robot.’”

It’s hard to argue that many employees don’t feel exactly like this today. Just last month, Gallup reported that 70% of the roughly 100 million Americans with full-time jobs aren’t engaged at work. Some 20% are actively disengaged.

But one thing has surely changed over the past four or five decades: Generally speaking, employees don’t hold as much power as they did back then. In the ’70s, unions were still relatively strong, affording many workers a degree of protection that they now lack. Job security was also much more solid.

In part because of this reality, scholars are now focused on the flip side of absenteeism: “presenteeism,” or people showing up to work when they’re sick.

This carries it’s own steep costs. In fact, some studies have concluded that a company’s productivity can sink far more when people push themselves to work while they’re ill—and aren’t functioning well—than it does when they skip out altogether.

For the 21st century workplace, “presenteeism might be more of a bellwether than absenteeism,” says Gary Johns, an emeritus professor of management at Concordia University in Montreal.

Johns points out that there are many possible reasons people choose to trudge into the office or onto the shop floor when they’re sick. Some may be workaholics, others conscientious to a fault.

But others, he adds, seem to “fear reprisal” during a time when businesses tend to show little loyalty to their workers and people worry that they might not make it through the next round of downsizing if they don’t go above and beyond.

Money may also be a driving factor. In an era of eroding benefits, more than a third of private-sector workers don’t receive paid sick leave.

Of course, when people come to work sick, they may find themselves getting much sicker, which then forces them to stay home in bed for a while.

“In other words,” Johns explains, “people might ‘go present’ before they succumb to absence”—a bit of madness that has nothing to do with March.